Senate Bill 1978 was passed by the House on Tuesday, with the amendment added. 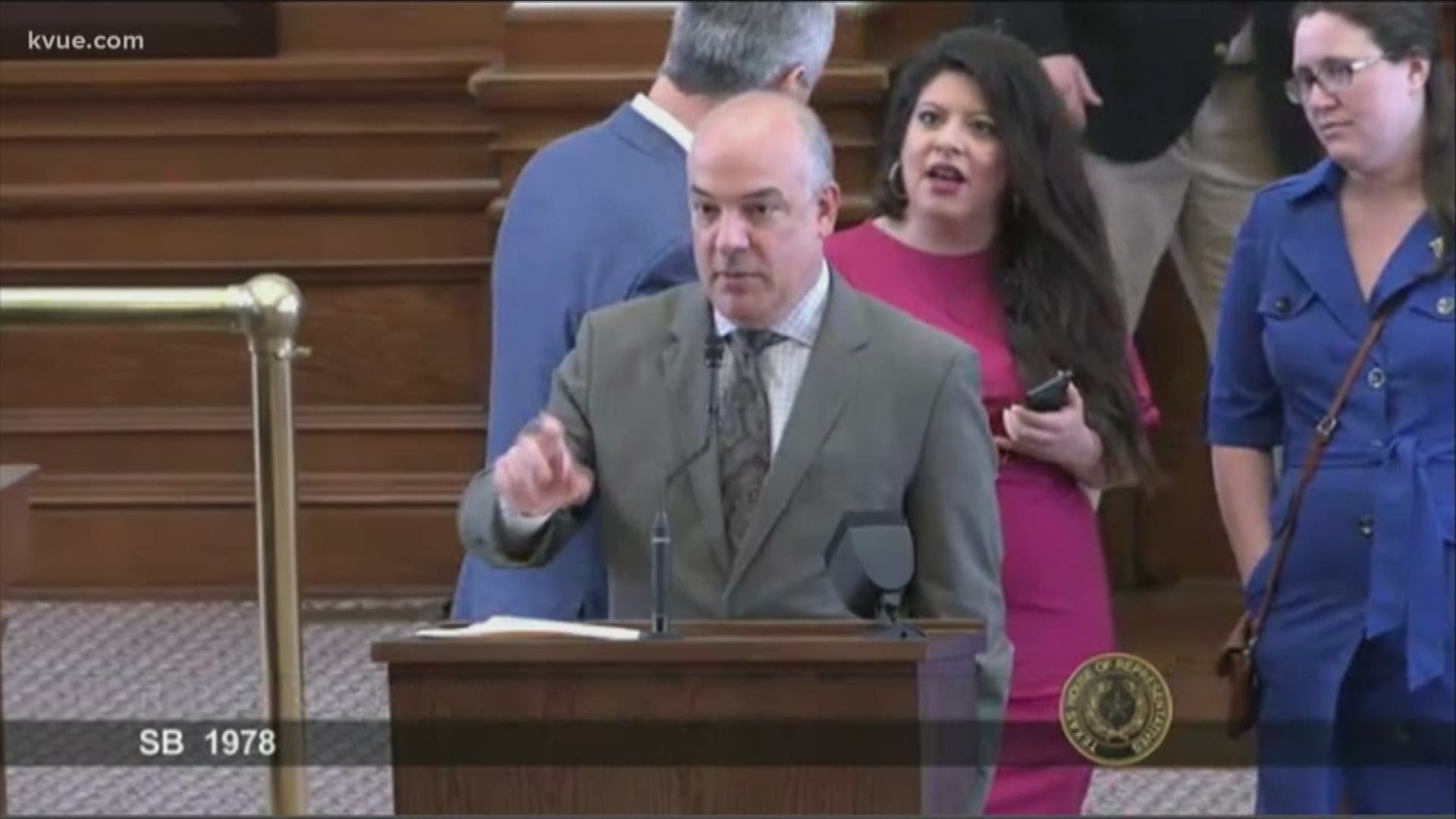 SB 1978 was passed by the House on Tuesday, with the amendment added.

The bill became well known as the 'Save Chick-fil-a' bill after the San Antonio City Council blocked Chick-fil-a from opening a location in the airport due to reported donations to organizations that protest gay marriage and other LGBTQ issues.

The bill was passed by the House on Tuesday with a vote of 79-64.

Governor Abbott hinted at his stance on the bill on Monday and he is expected to sign the bill if it does land on his desk.

Supporters of the bill have said the bill is about religious freedom, but opponents argue it is an attack on LGBTQ Texans that could have unintended consequences – even impacting appointed positions.

'The joy of why I got into this profession has been shattered.' Austin teacher plans to quit