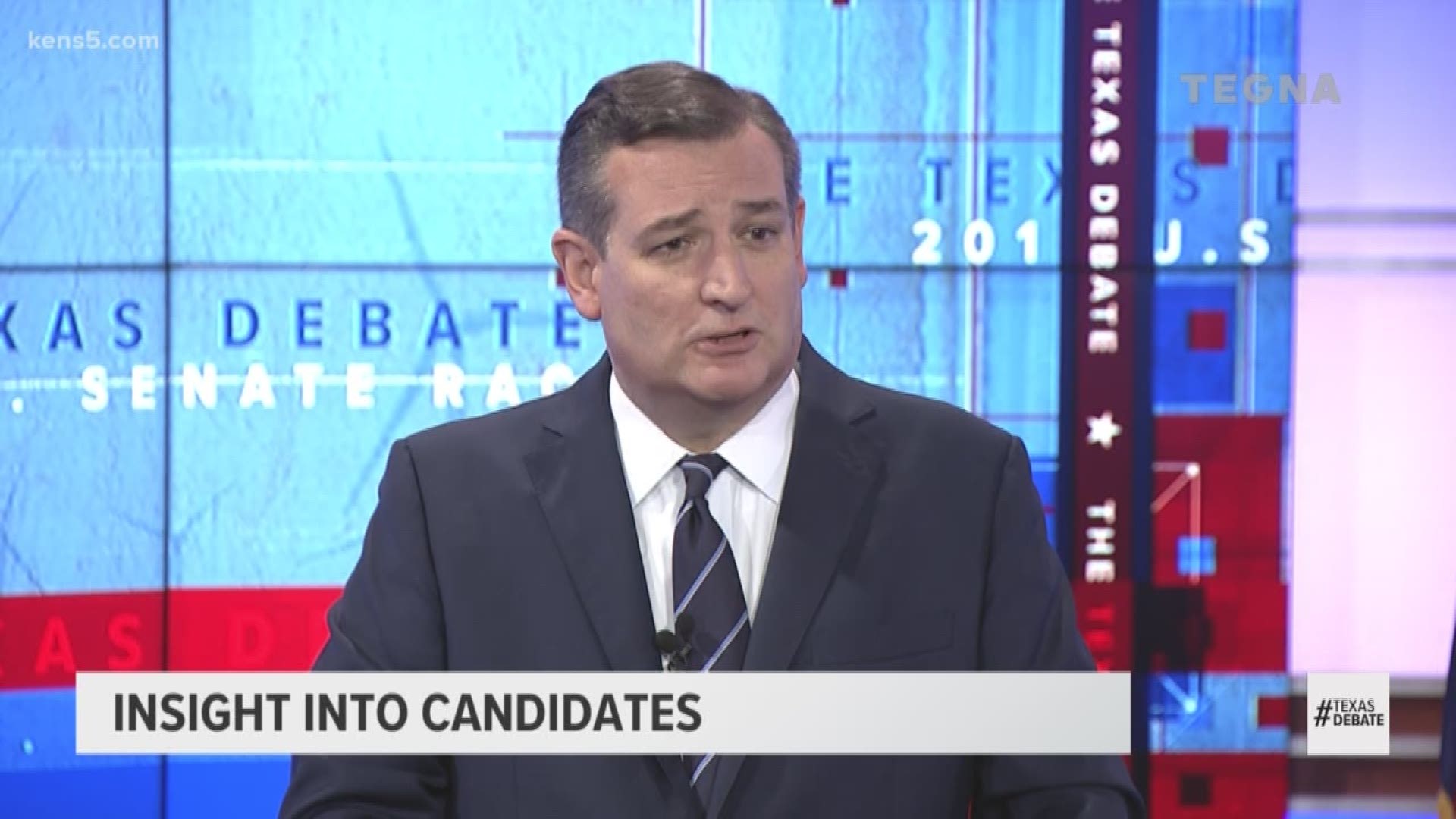 SAN ANTONIO — Incumbent U.S. Sen. Ted Cruz and challenger U.S. Rep. Beto O'Rourke met for a debate at the KENS 5 studios in San Antonio on Tuesday night, and they covered a lot of ground as they sparred for an hour on live TV and across digital platforms.

In no particular order, here are five moments that Texans will be talking about Wednesday:

1. The future of abortion

With the recent confirmation of Brett Kavanaugh to the Supreme Court, the topic of overturning the landmark Roe v. Wade decision has been circulating. Both candidates were firm and clear in their views, and they don't agree on this issue.

“Every human life is a gift from God… I’m pro-life," said Cruz, a Republican. On the other side, O'Rourke reaffirmed his support for a woman's right to choose. 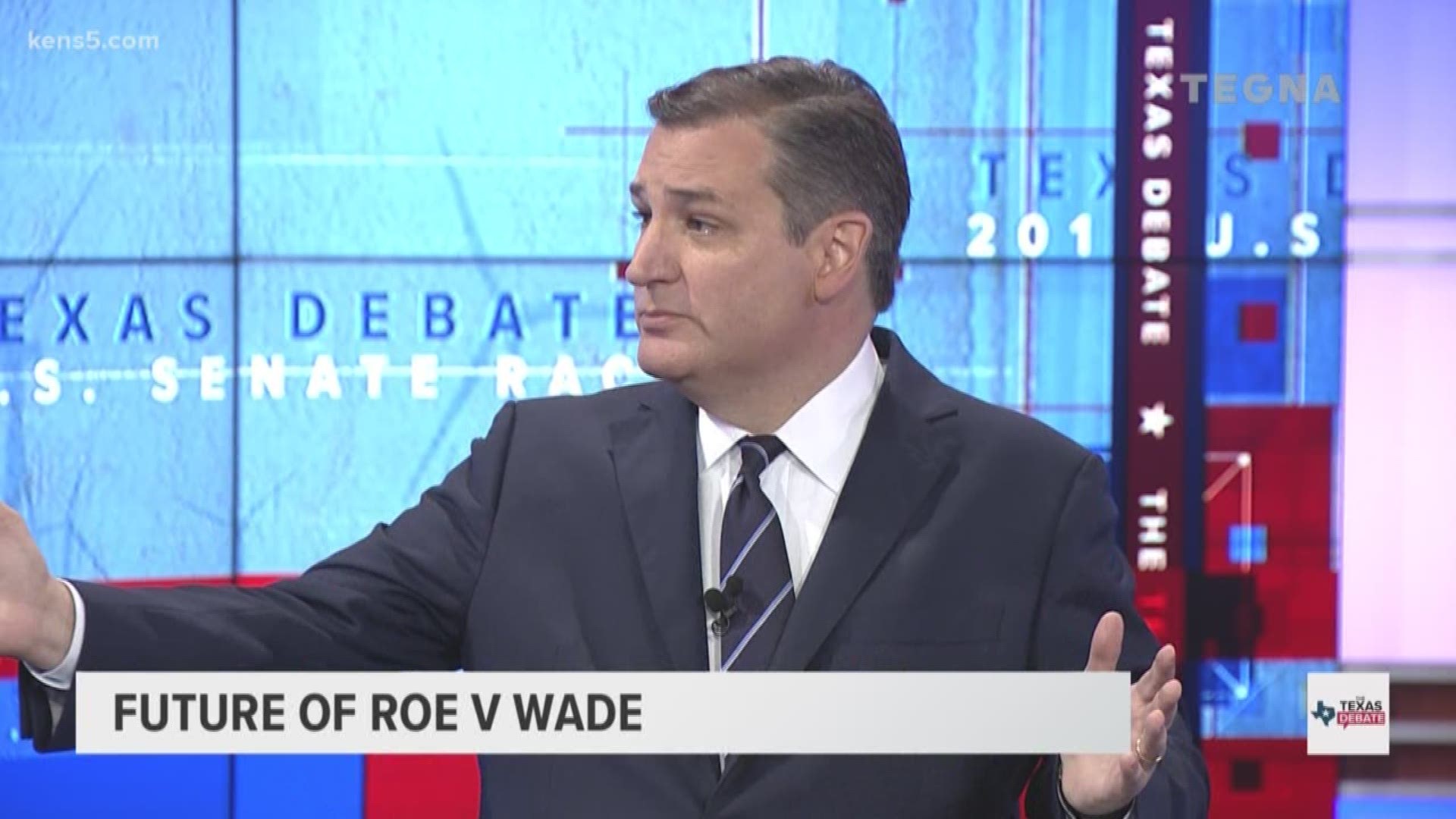 One of the questions coming into the debate was how personal the candidates would get in their attacks on each other. When the topic of climate change came up, Cruz accused O'Rourke of voting for an oil tax, to which O'Rourke responded: "He's dishonest and it's why the president called him Lyin' Ted and it's why the nickname stuck." 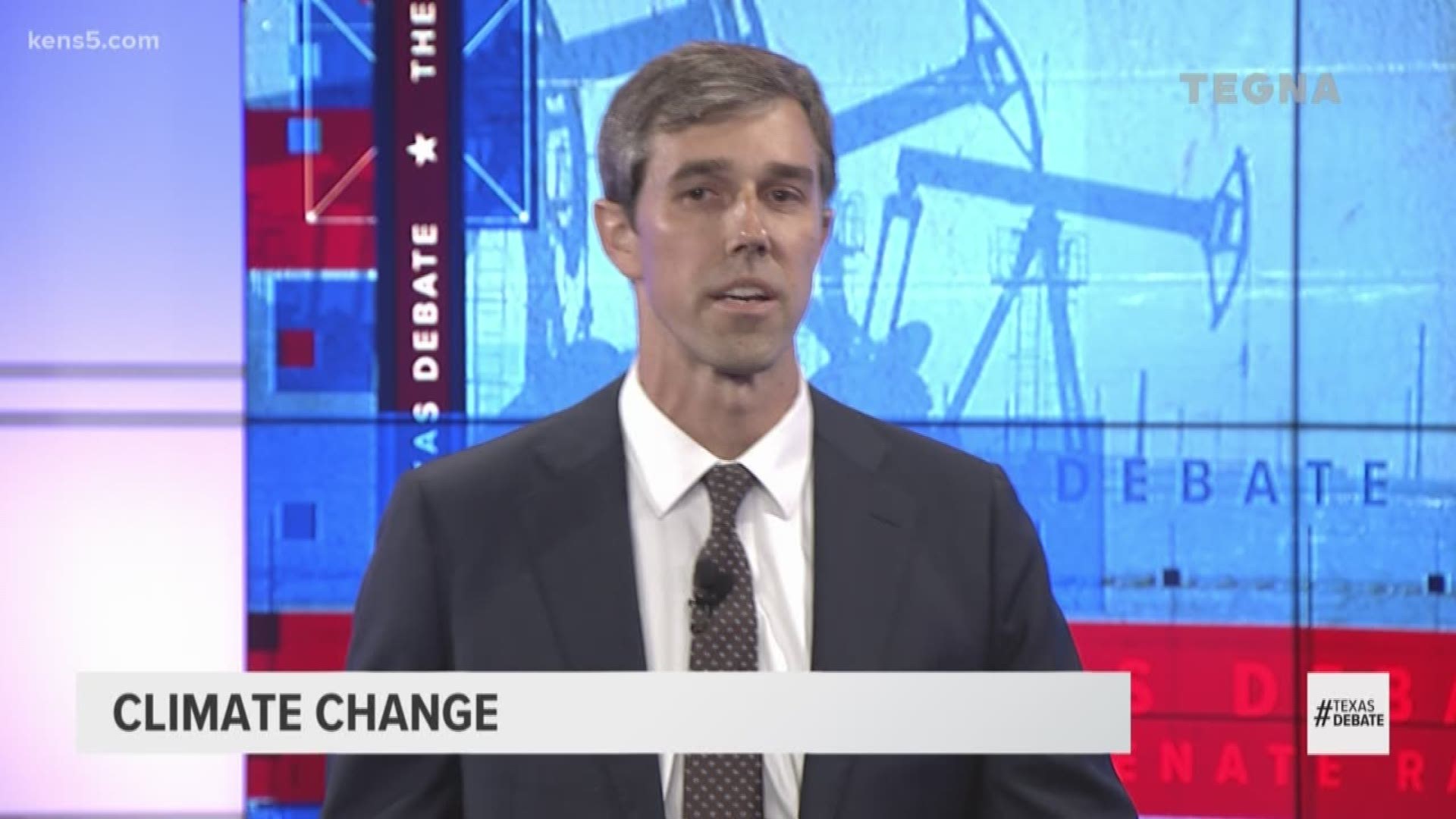 On an issue that matters to millions of Americans, especially those in Texas, the topic of law enforcement and the proposed border wall got heated. Cruz asserted that O'Rourke has consistently opposed law enforcement throughout his career. O'Rourke's counter was that "Ted Cruz is for Ted Cruz." 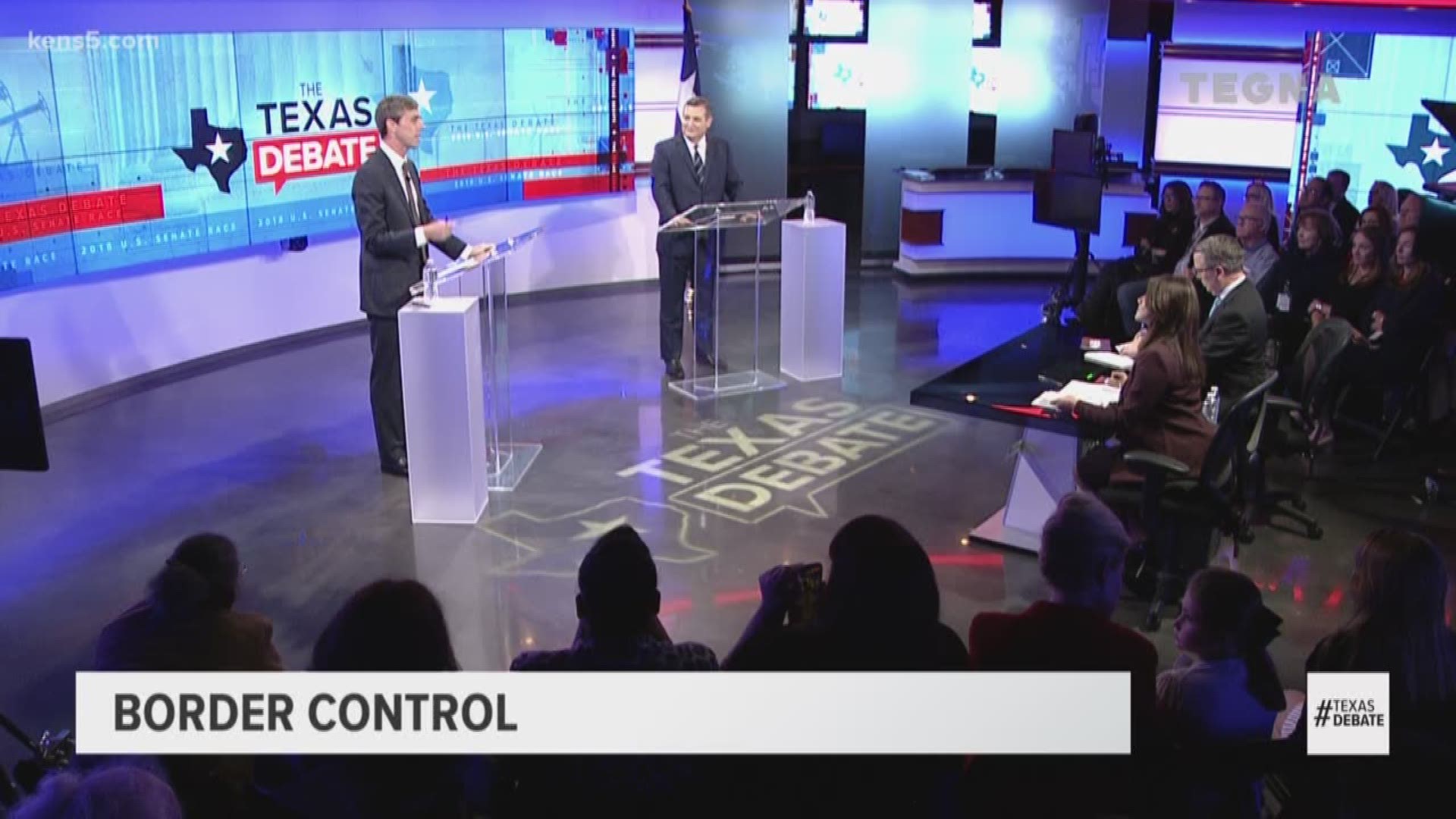 In a Texas-specific issue, both candidates talked about the importance of supporting Hurricane Harvey survivors and rebuilding areas that were hit the hardest. While they talked about things in slightly different ways, this seems to be an issue they generally agree on, but they still found ways to trade barbs. 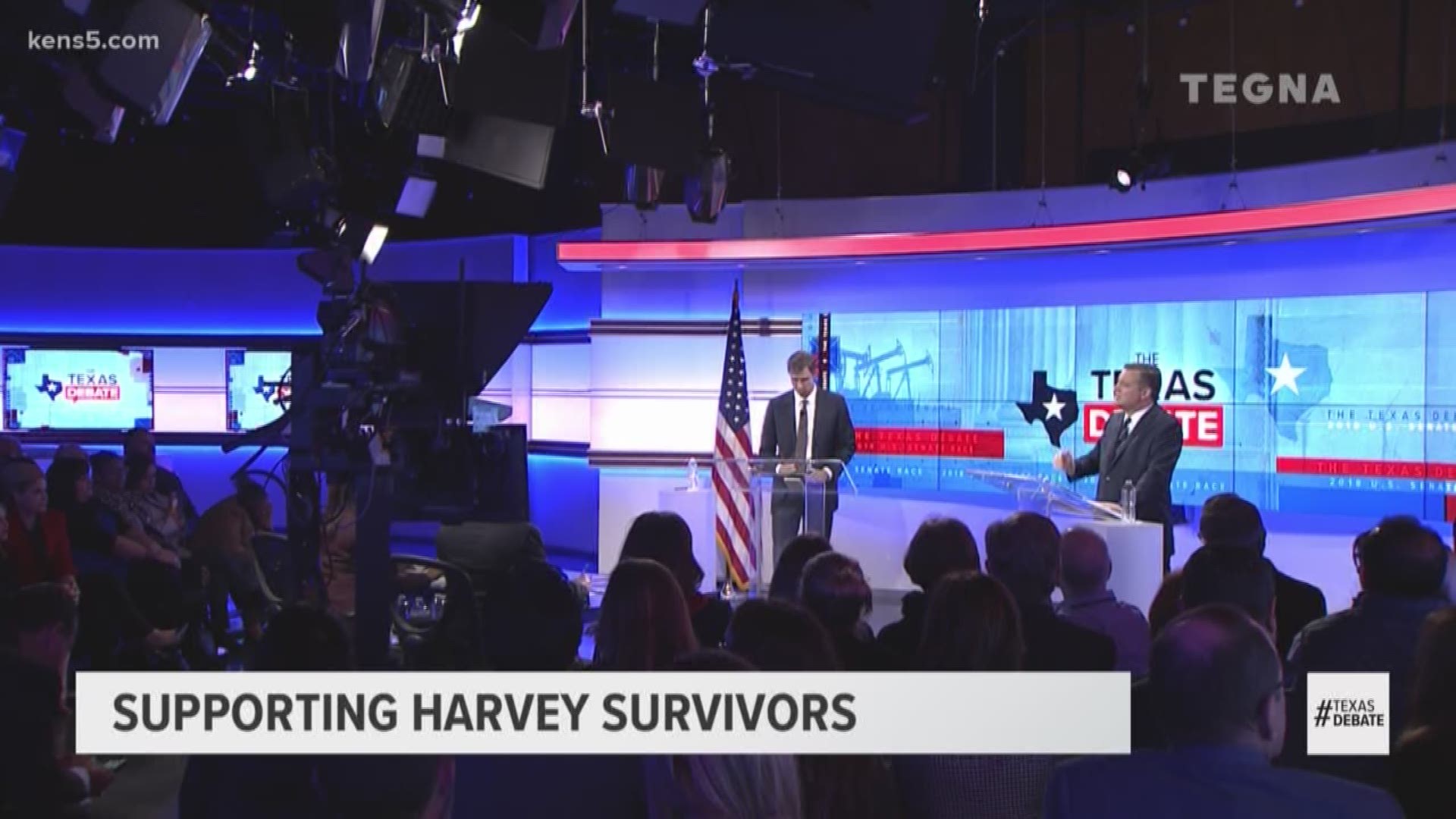 Both candidates used the final few minutes of the debate to talk about their families and their visions for the future of the country. O'Rourke gave Texas teachers a shout-out, and Cruz talked about the difficulty of balancing his role in Washington with being a father. 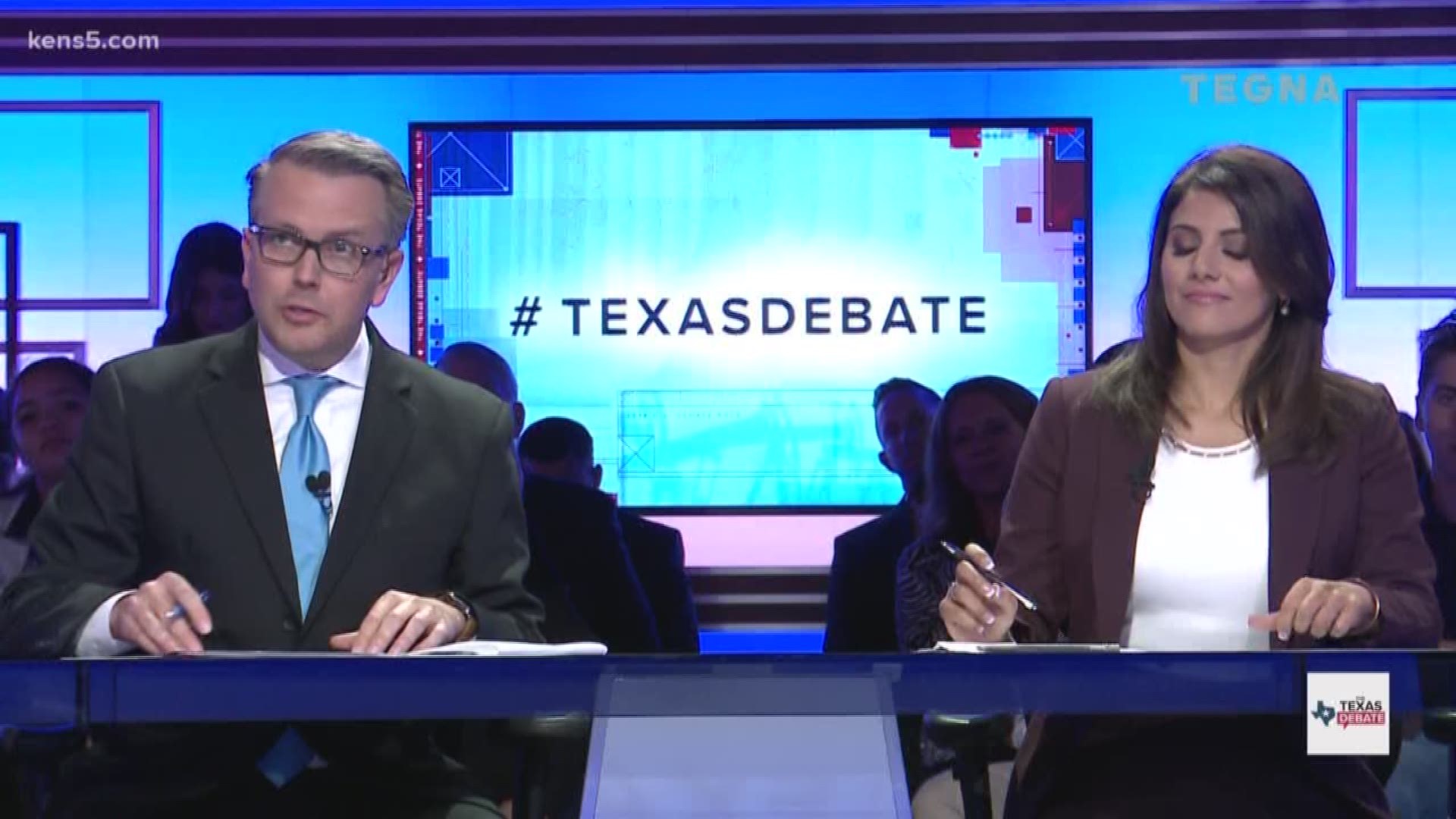