The winner and a guest will win a free chicken sandwich dinner and a conversation with the U.S. senator himself. 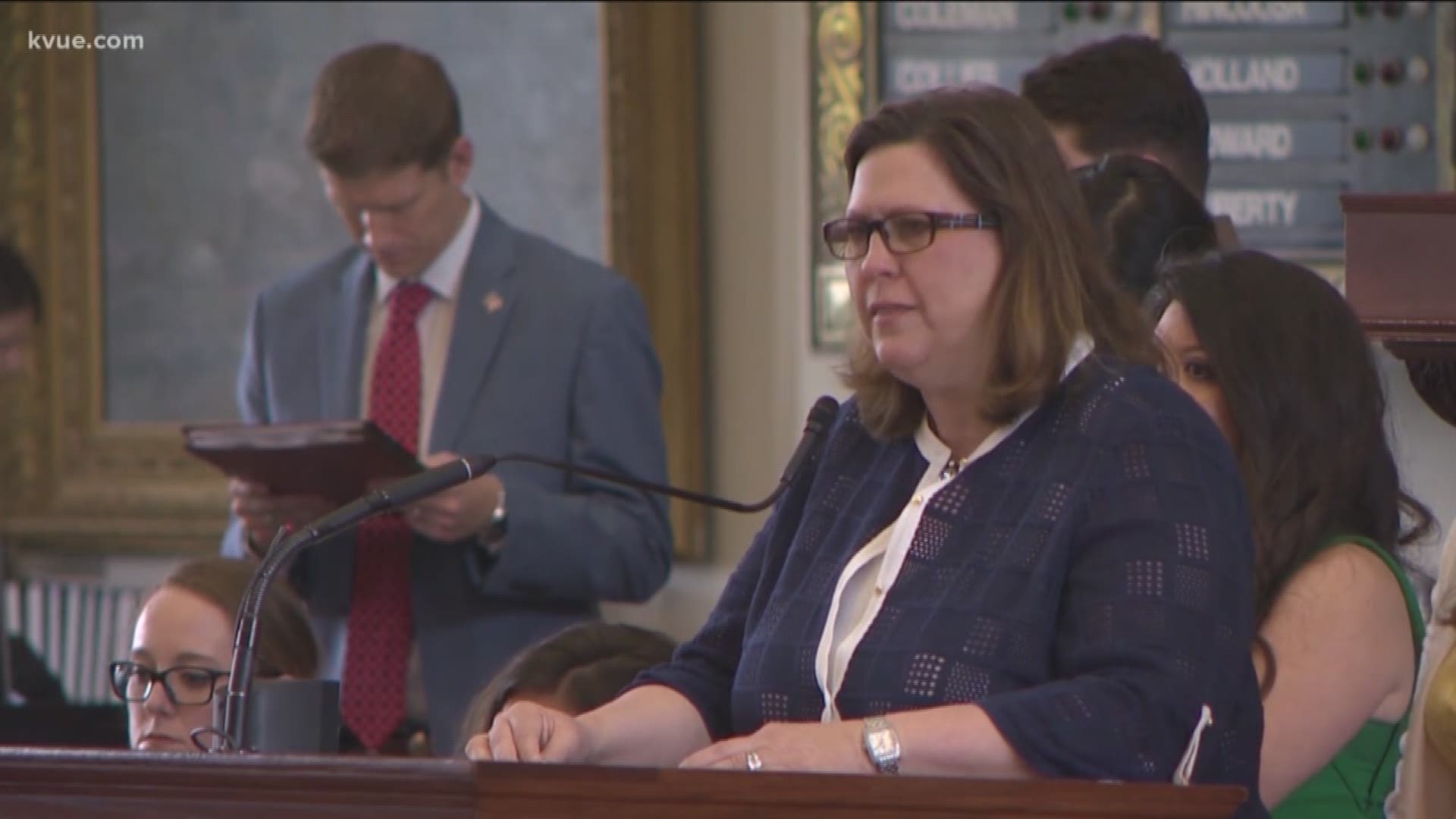 AUSTIN, Texas — After the Texas House passed Senate Bill 1978, the so-called "Save Chick-fil-A" bill, John Cornyn's campaign manager announced he would be holding a contest for a free Chick-fil-A dinner with the U.S. senator himself.

"The left is out to get Chick-fil-A because of their Christian values, but we’re sending a message loud and clear: stay away from Chick-fil-A," writes campaign manager John Jackson. "This is a once-in-a-lifetime opportunity to personally enjoy delicious Chick-fil-A with your favorite senator."

To enter, citizens are asked to donate at least $10 to his campaign. Whoever wins and their guest will earn a dinner of chicken sandwiches and waffle fries – and a personal conversation with Senator Cornyn.

"He told me that he is very excited to see who the winner will be," said Jackson.

The amended version of SB 1978 stops governmental entities from taking adverse actions against people for their affiliation with or donations to religious organizations.

The bill became known as the "Save Chick-fil-A" bill after the San Antonio City Council blocked Chick-fil-A from opening a location in the airport due to reported donations to organizations that protest gay marriage and other LGBTQ issues.

Supporters of the bill have said the bill is about religious freedom, but others argue that it's an attack on LGBTQ Texans that could have unintended consequences.

The bill is now headed to the desk of Governor Greg Abbott, who made it clear he would be signing it into law earlier this week with a tweet showing his Chick-fil-A cup and the caption "So. What are the odds I'll sign the Chick-fil-A bill? I'll let you know after dinner."