The bill prohibits governmental entities from taking "adverse action" against a person based on their affiliation with or donations to religious organizations. 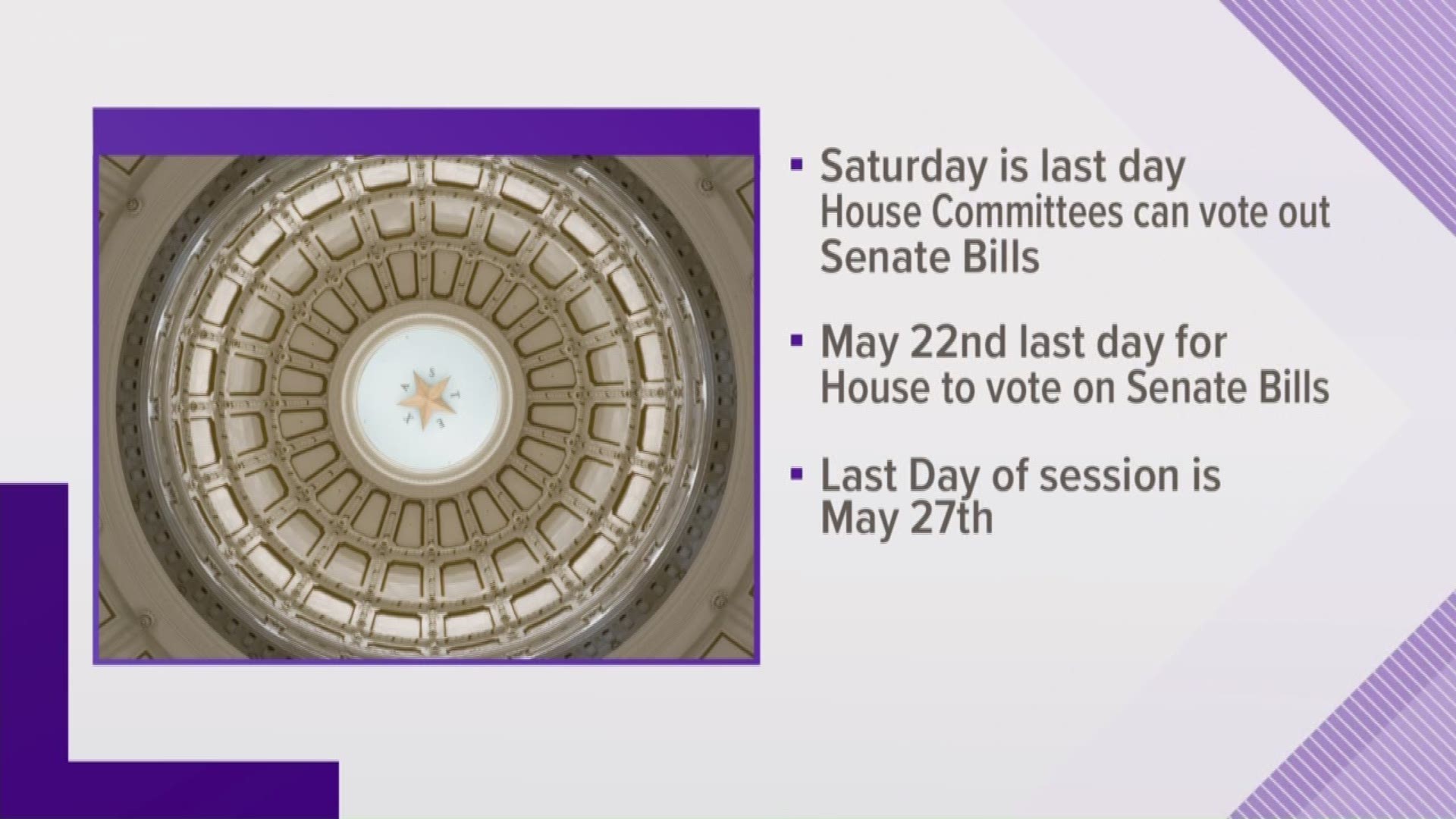 AUSTIN, Texas — The Texas Senate voted Thursday to give final approval to Senate Bill 1978, the so-called "Save Chick-fil-A Bill."

The bill by Mineola Republican Senator Bryan Hughes prohibits governmental entities from taking "adverse action" against a person based on their affiliation with or donations to religious organizations.

Supporters say the bill is about religious freedom while opponents argue it is an attack on LGBTQ Texans that could have unintended consequences – even impacting appointed positions.

"I think this is a potentially troublesome part of the bill that could tie the hands of our own governor and this Senate to vet individuals who could have some troublesome affiliations and donations that they've made in their history," said Sen. Beverly Powell (D-Burleson) before the vote.

But Sen. Hughes disagreed and said he urges everyone to take a moment and read the bill.

"This protects everyone's right to religious freedom. Regardless of your political stripe, regardless of your lifestyle or your background or your origin or whether you grew up poor like I did or wealthy like other people, it doesn't matter. Everyone is protected. It's the American way," Sen. Hughes said.

The bill is facing fast-approaching deadlines to make it to the Governor's desk. The last day for House committees to send bills to the full House is Saturday, May 18 and the last day the House can initially vote on Senate bills is Tuesday, May 21.

Saying goodbye to Brackenridge Hospital after more than 100 years