The bill prohibits governmental entities from taking adverse actions against people for their affiliation with or donations to religious organizations. 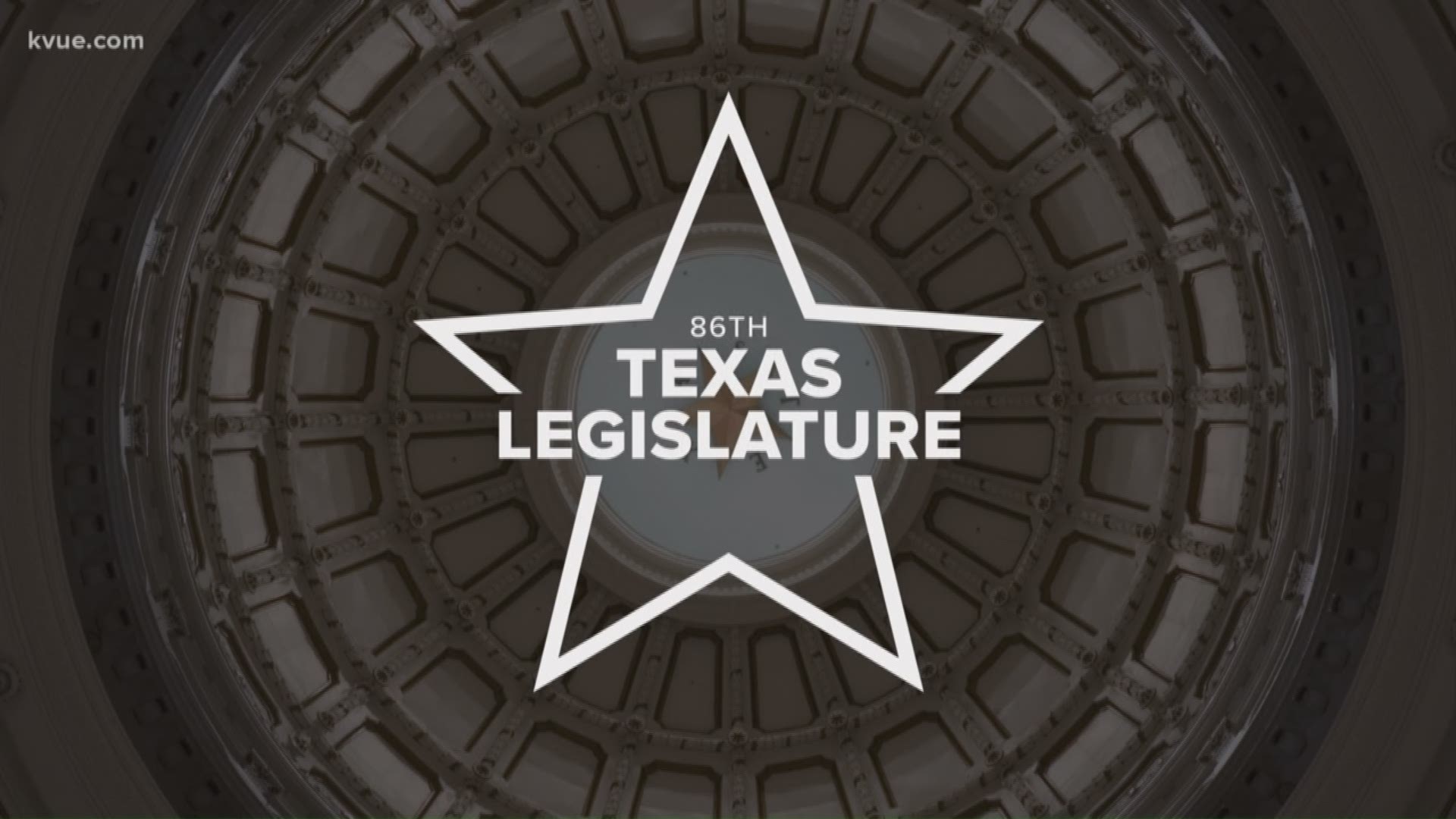 The amended version of Senate Bill 1978 prohibits governmental entities from taking adverse actions against people for their affiliation with or donations to religious organizations.

This language matches the House version of the bill that was killed on a technicality by members of the House LGBT Caucus last week.

RELATED: 'Save Chick-fil-A' bill dies in the Texas House

Democratic senators criticized the bill's author for rushing it through committee earlier this week and not allowing true public testimony on the bill.

RELATED: 'Save Chick-fil-A Bill' gets second chance at Texas Capitol

They also argue there are already laws against discrimination. But Sen. Hughes said cities have discriminated against people and businesses.

"Folks who exercise their religious beliefs can be punished for that by the government," said Hughes. "This is not about private conduct between individuals, but this is the government taking action against you. And what were Chick Fil-A's sins? You might be interested to know this. They had contributed money to some pretty radical groups. One of the groups Chick Fil-A was accused of donating to was the Fellowship of Christian Athletes."

Back in March, the San Antonio City Council blocked Chick Fil-A from opening a location in the airport because of the company's reported opposition to the LGBTQ community and donations it made to organizations.

"In my opinion, we're not worried about the Fellowship of Christian Athletes," said San Antonio Sen. Jose Menendez (D). "We're worried about these people who have a history of hatred and using religion as a vehicle to promote their hatred."

He went on to speak about the actions of the Westboro Baptist Church.

It is worth noting the bill was filed before the San Antonio council made its decision.

The Senate voted 19-12 to initially pass the bill. Members will have to take another vote before the bill is sent to the House for consideration.

Another Central Texas gas station gets water in its tanks

Saying goodbye to Brackenridge Hospital after more than 100 years