UT professor on President Trump: 'We've never seen anything like this'

Jeremi Suri wrote the op-ed with three other college professors. 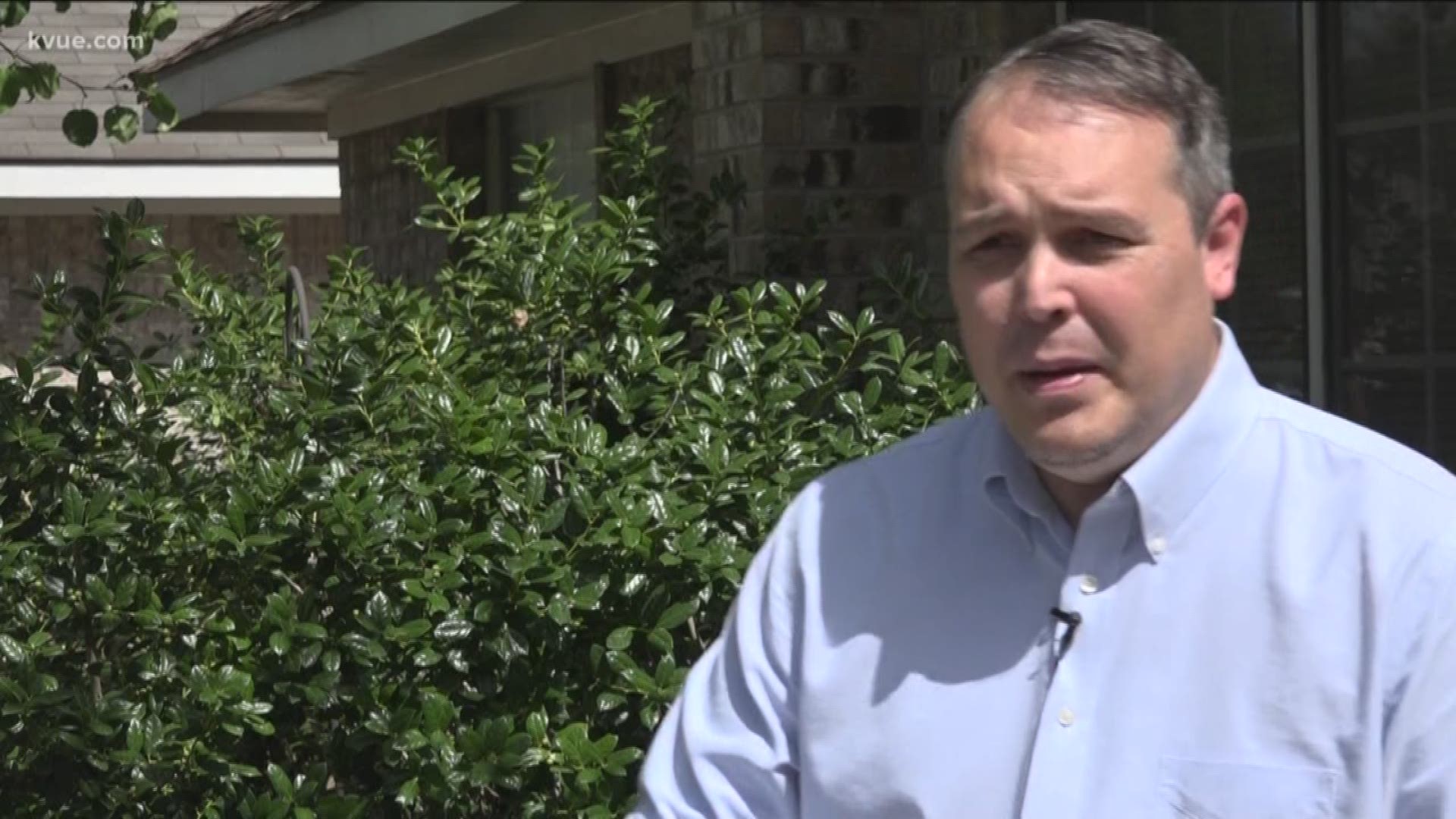 AUSTIN, Texas — A University of Texas professor is getting national attention after writing an op-ed about the president.

Jeremi Suri is professor of public affairs and history at UT.

In his op-ed, he and other historians wrote, “We've never seen anything like this,” regarding the revelations between President Donald Trump and Ukraine.

“Many of us as historians spend a lot of time reading transcripts and summaries of presidential meetings with foreign leaders,” said Suri. “A group of us who have spent our careers doing that are astonished.”

“President Donald Trump seems to have no interest in national security,” said Suri.

He adds the president often talks about serving his interests with foreign leaders.

“Then third, quite often he seems not to understand what the foreign leaders are talking about when they bring up policy issues,” said Suri.

“Two things we have to consider,” said Hogue. “One is Congress has sweeping investigatory powers during impeachment proceedings. The Democrats want that. They want to exhaust all of their options concerning impeachment and nailing things to Trump. So they need this power to be able to determine – to make their case for 2020.”

He said Democrats will not be able to find anything wrong with the president's conversation with Ukraine's president.

“It’s not much of a situation,” said Hogue. “It's Joe's Biden's to begin with. So in a sense they're bringing this out and betting the whole entire house on this Ukrainian situation.”

Suri said he is not arguing about President's Trump politics but about national security.

“We're not arguing whether the president's policies are right or wrong,” said Suri. “We're arguing that a president needs to have policies and has to care about national security when talking to foreign leaders.”