There was also a special tribute for one veteran in particular. 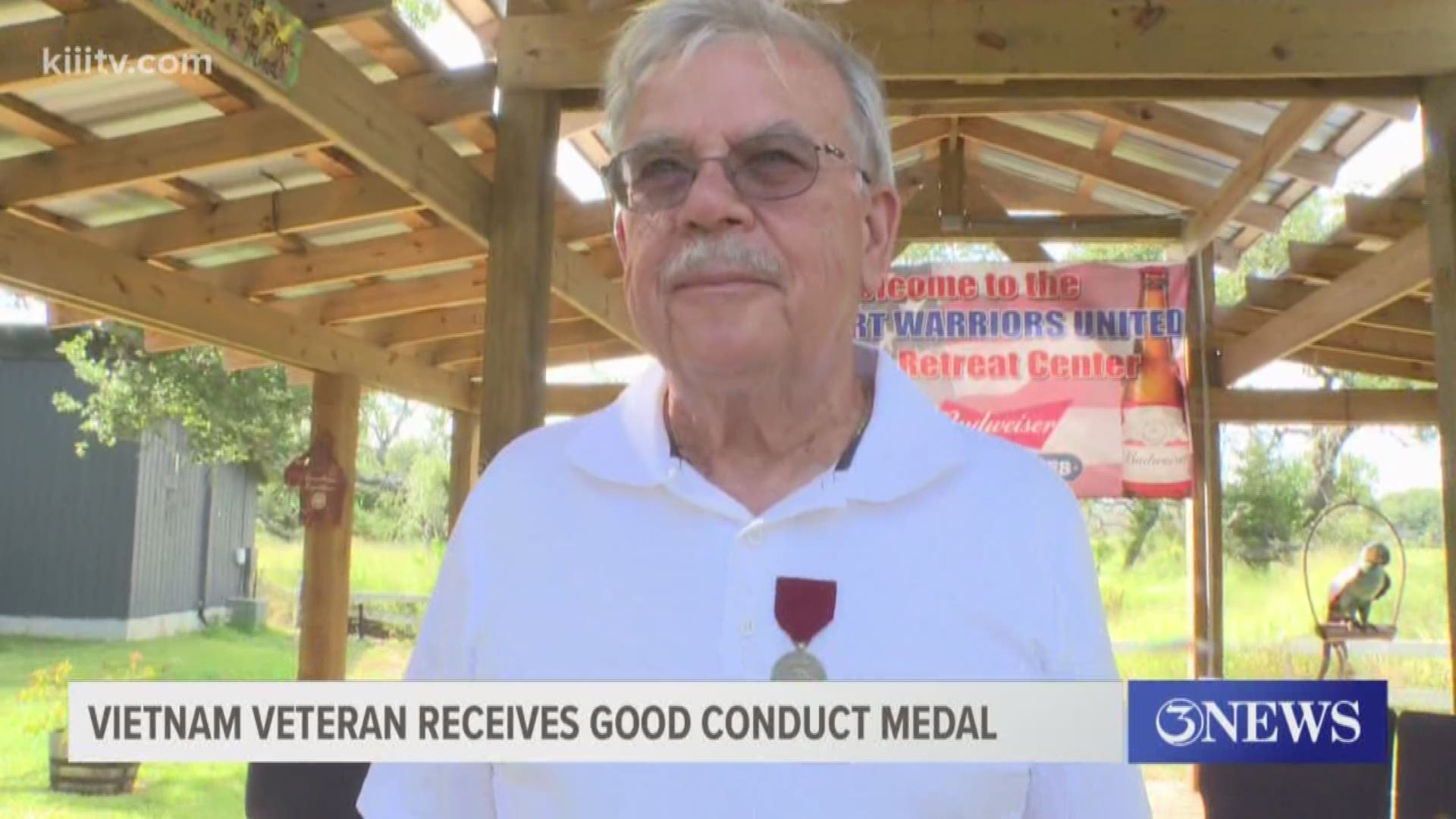 CORPUS CHRISTI, Texas — Area veterans got a chance to voice their concerns to Congressman Michael Cloud during a round table discussion in Rockport, Texas, Wednesday.

There was also a special tribute for one veteran in particular.

"It was a minority enlistment so you join at 17 and you get out the day before your 21st birthday," Hemond said.

Hemond made two tours to Vietnam and received numerous medals, but he was missing one.

According to Hemond, there was an administrative glitch, and no one read the regulations that would allow him to receive one.

Hemond tried for years to get the medal but said he was repeatedly told no.

"At this point, I was a young man with a family. I've got better things to do in my life than chase this thing," Hemond said.

When Hemond retired, he figured he would try again, so he called Congressman Michael Cloud.

According to Hemond, the regulations for minority enlistments said if a sailor fulfills the term of their contract they are eligible.

"It was a great honor, of course, to see Captain Stark be able to pin that medal on him today and for him to receive that after 52 years of it being overdue," Cloud said.

"The Navy at that point said 'Oh sorry' So here 52 years later we've got it and that's okay. One thing off the bucket list," Hemond said. 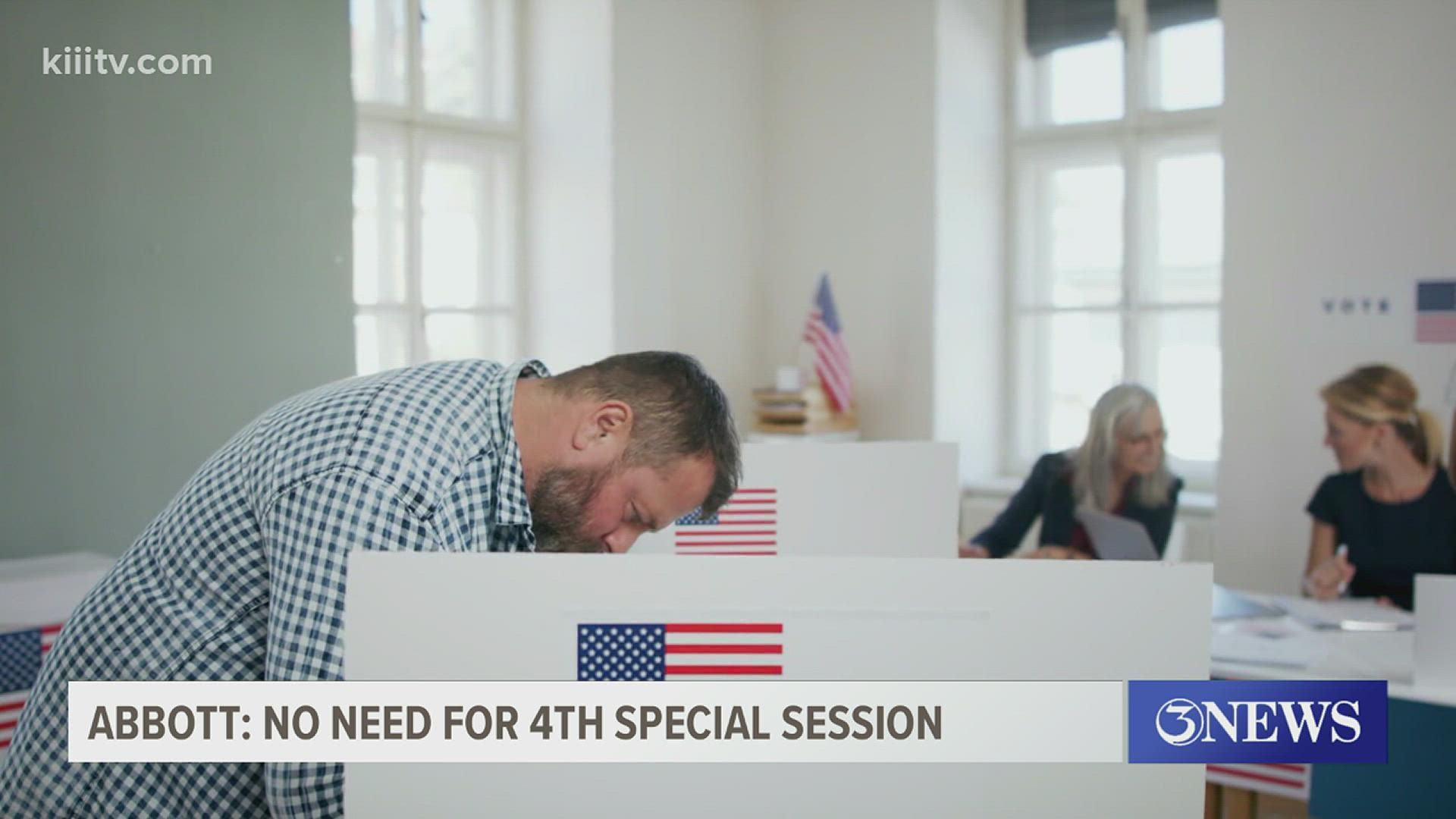