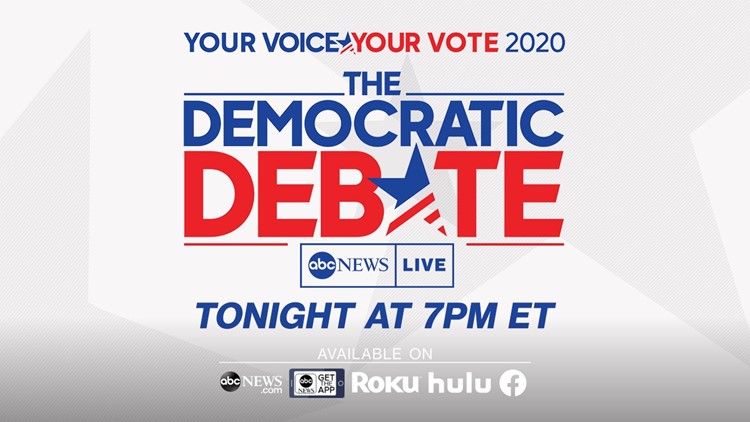 HOUSTON — All of the top presidential candidates will share a debate stage, a setting that could make it harder to avoid skirmishes among the early front-runners. The other seven candidates, meanwhile, are under growing pressure to prove they're still in the race to take on President Donald Trump next November.

TAP here if you can't view the stream.

RELATED: Buttigieg jabs Trump over no deal with China