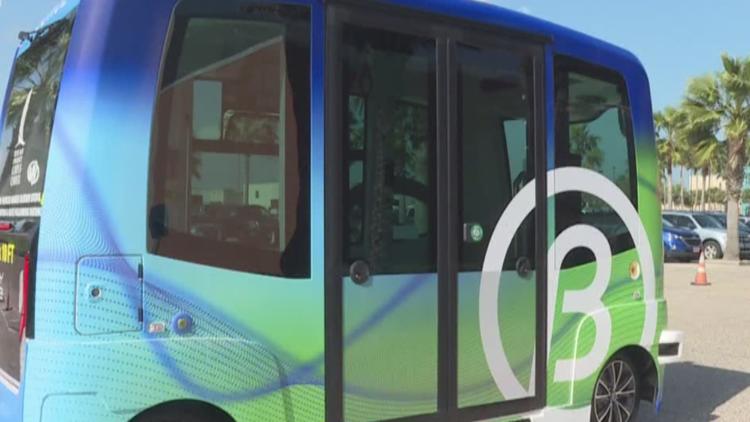 Campus officials said they don't know how long the bus will be out of service.