The legislation was killed in the House, but the Senate version is advancing with just two weeks left in the session. 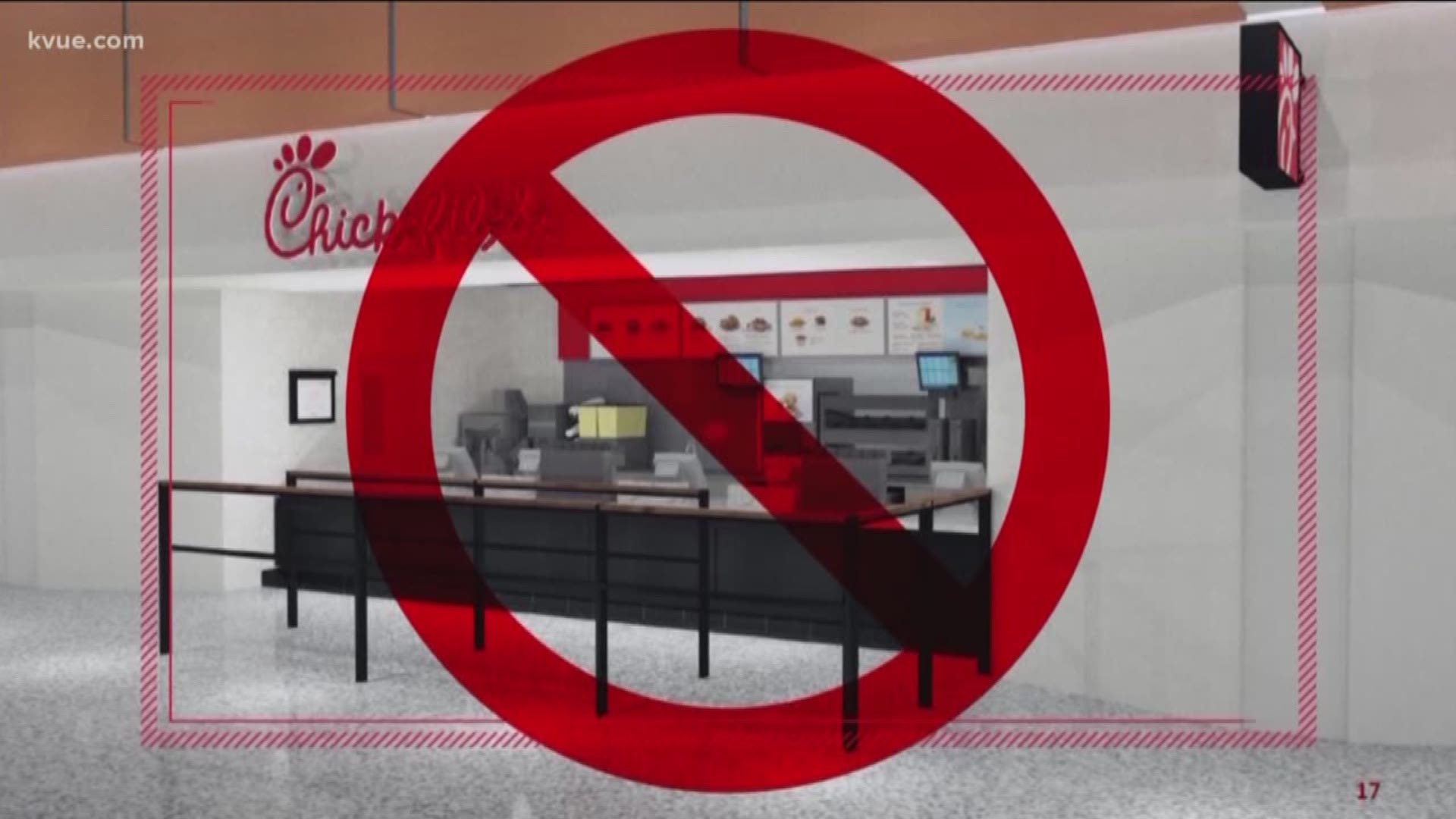 AUSTIN, Texas — A bill that was killed in the House of Representatives is getting a second chance to pass the Texas Legislature thanks to some hasty moves by the Texas Senate.

Last Thursday was the deadline for the House of Representatives to initially pass House Bills, and any bill that didn't pass effectively died that day. That's what many thought happened to Representative Matt Krause's House Bill 3172.

The committee substitute of the bill would prohibit a governmental entity from taking "adverse action" against a person, partly or as a whole, for their support of a religious organization. Rep. Krause's bill was called up for a vote Thursday, but before he could finish laying out the bill on the House floor, it was killed when Representative Julie Johnson (D-Carrollton), a member of the House's newly formed LGBTQ Caucus, raised a point of order on the bill, basically killing it on a technicality.

RELATED: 'Save Chick-fil-A' bill dies in the Texas House

But Monday, the bill was revived. While the Senate was meeting, the members agreed to allow Senate Bill 1978, the companion bill to HB 3172, to be heard in committee without posting a public notice. When the Senate Committee on State Affairs met after the Senate adjourned, no one was at the hearing to speak for, against or on the bill. In fact, only two senators were in the room, including the bill's author, Senator Bryan Hughes (R-Mineola). Even the Chair of the Committee, Senator Joan Huffman, wasn't there and it looked like the room was still being set up. Click here to watch the hearing.

Senator Hughes explained the original version of the bill more specifically states the discrimination can't happen based on a person's beliefs on marriage but said it would be amended to mirror Representative Krause's version.

"You know, we have public hearings so that people can give testimony," said Representative Johnson about the Senate's action. "We have procedures in place to safeguard the public, give everyone, the members, the full opportunity to understand what they're voting on. And it's unfortunate that they chose to suspend the rules but they certainly have that right to do so."

Representative Johnson and others say there are already laws prohibiting this type of discrimination, so the bill isn't needed. She added she intends to do what she can to keep the bill from coming back to the House floor.

With just two weeks left in the legislative session, time is running out. The earliest SB1978 could be called up for a vote in the Senate is Wednesday. If the Senate passes the bill, it would have to be heard in a House committee by Saturday to be eligible for a vote in the lower chamber.