The workers at the Federal Correctional Institution Three Rivers have worked for three weeks without pay. 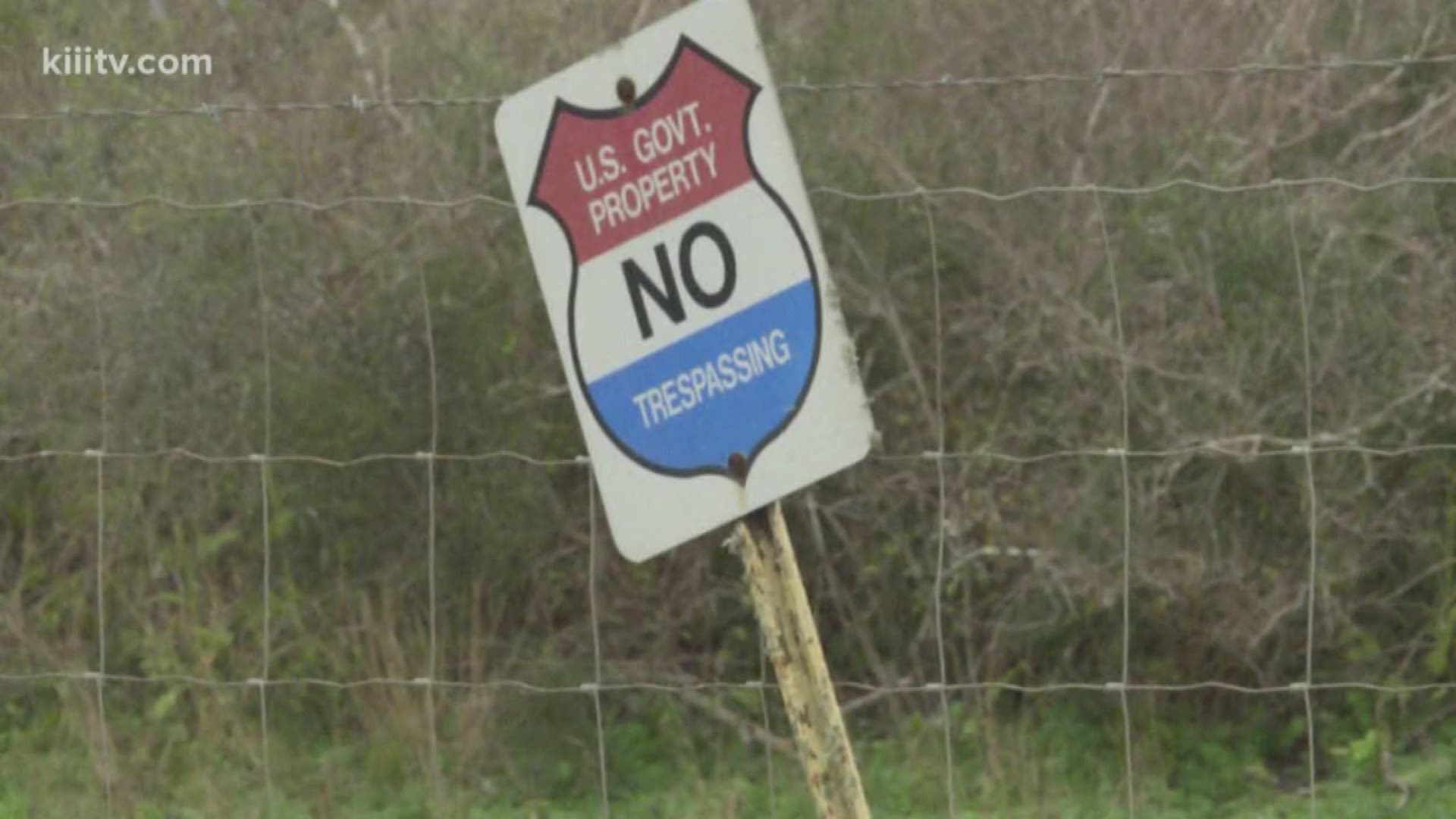 CORPUS CHRISTI, Texas — Federal employees in South Texas, like others throughout the nation, woke up on Friday morning without a paycheck.

That's three weeks of work without compensation and workers at a federal prison in Three Rivers said they're feeling the full effects of the government shut down.

"This one's the most scary because it feels like there's really no end in sight," Richard Wechsler, with the prison said.

Wechsler is also the President of the American Federation of Government Employees, chapter 4044.

According to Wechsler, the lack of pay has taken a toll on all of the workers inside of the Federal Correctional Institution, Three Rivers, a medium security prison.

"They worked 80 to up to 120 hours to include overtime and received no compensation for the work they did," Wechsler added.

Now, he said, workers are concerned about bills and making ends meet while doing their high-risk job.

"We have to come to work, but instead of being focused we're coming in here talking amongst ourselves about how we're gonna pay our next bill," Wechsler explained.

Correctional Officer Richard Gonzalez shared his concern during a press conference in front of the prison.

"I can't believe this is happening in Washington," he said.

Gonzalez explained many of the employees inside of the prison live paycheck-to-paycheck or are the sole provider of income for their families. They bought groceries for workers who need them the most.

"This is wrong. This needs to get fixed," Gonzalez pleaded.

Congressman Vicente Gonzalez with Texas District 15 showed his support for the workers in his district, including these federal prison employees.

"Today, I voted in support of a measure that would provide back pay for approximately 800,000 federal workers facing financial uncertainty during this government shutdown. Please know that I will continue to do everything in my power to separate this political fight from federal employee paychecks and fully fund agencies like the Federal Bureau of Prisons," Gonzalez said.

Wechsler and his co-workers explained they would like the federal government to see the bigger picture and how many Americans the shutdown is harming. Despite the lack of pay, they added they'll continue to do their jobs to the best of their ability, with or without a paycheck.

"Try to get through it together," Wechsler said.