Some financial relief may be on the way for border cities and non-profit groups that have been providing help to migrants. 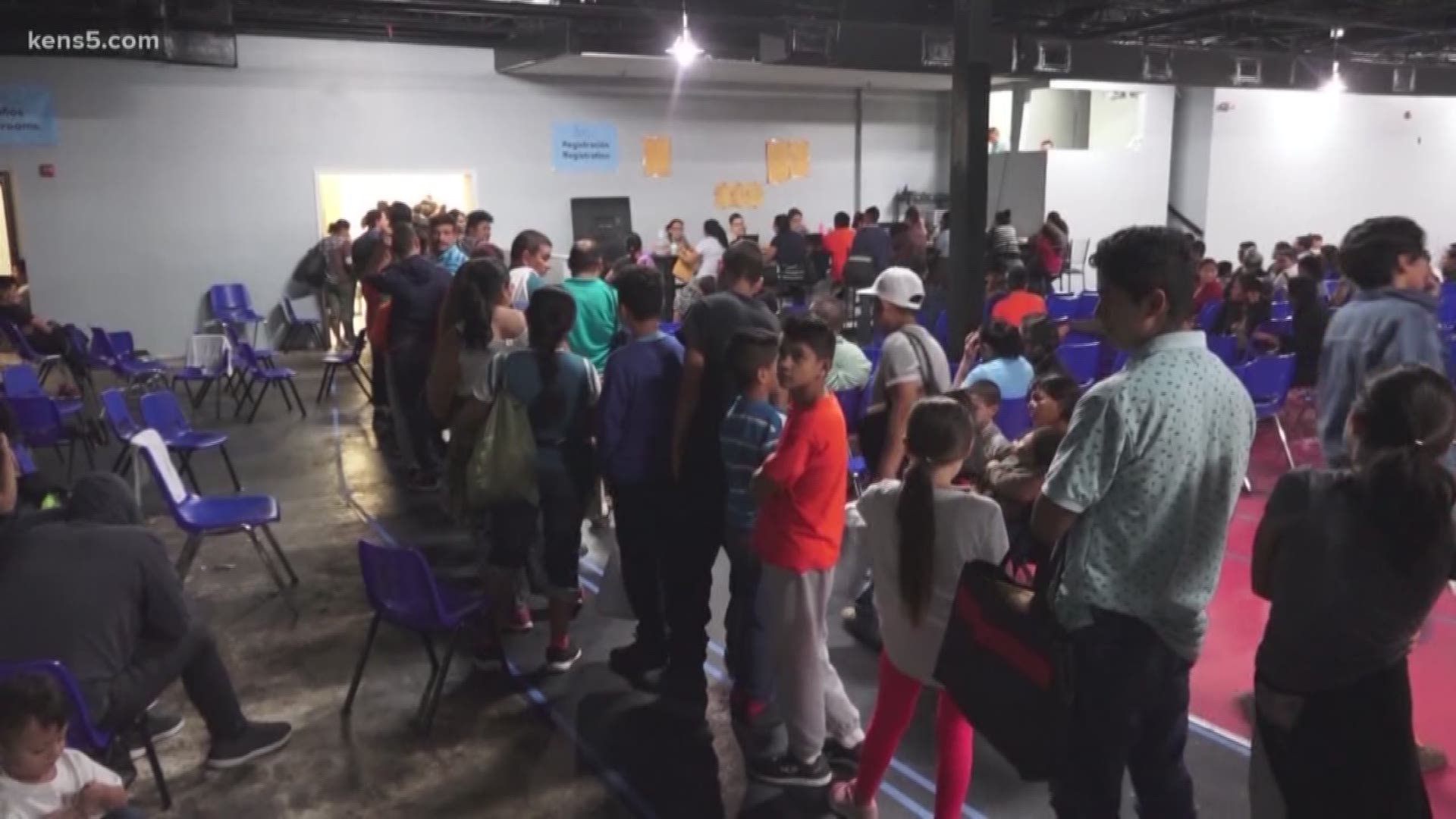 Cities bearing the brunt of the immigration crisis are asking the federal government to pay their fair share.

The Texas Rio Grande Valley has been ground zero for the humanitarian crisis since immigration officials began releasing migrants into local communities in 2014.

Cities including McAllen and non-profit organizations such as Catholic Charities have worked together to manage the overflow.

Catholic Charities has outgrown its respite center and moved four times since then.

“It’s going to continue to be a problem,” said McAllen City Mayor Jim Darling. “They’re dropping them off at our bus station.”

In the first year aiding Catholic Charities, the City of McAllen spent nearly $1 million in transportation and supplies. Only a fraction of that has been reimbursed by the federal government, according to the mayor.

Some relief may be on the way. Spending bills in both the U.S. House of Representatives and the U.S. Senate have secured $30-60 million dollars for cities and organizations who have absorbed the cost of migrant care. But that only covers expenses in 2019.

“I hope that this helps them and other that are stepping up to make sure that the families that are here in our border towns are getting the care that a human person needs,” said Catholic Charities RGV Director Sr. Norma Pimentel.

Both Pimentel and Darling have been criticized for aiding undocumented migrants by members of their community and outsiders.

“This is what our Christian faiths tells us to do,” replied church volunteer Jeannie Himes.

The 61-year-old traveled from Norman, Oklahoma to South Texas with a group from St. Stephen’s Methodist Church.

“All of us came here, we’re staying in hotels, we’re spending money to help McAllen’s economy,” she said in response to those opposed to the McAllen using tax dollars for undocumented migrants. “We all came here as migrant people. How can we say that now we’re going to draw a line and nobody else, when we got in, and now you don’t get to come to a safe place?”

While the federal government figures out how to deal with the humanitarian crisis, the City of McAllen and Catholic Charities vowed to continue their work.