Breaking News
More () »
At The Border

Why he was released from federal custody in Indiana remains a mystery. 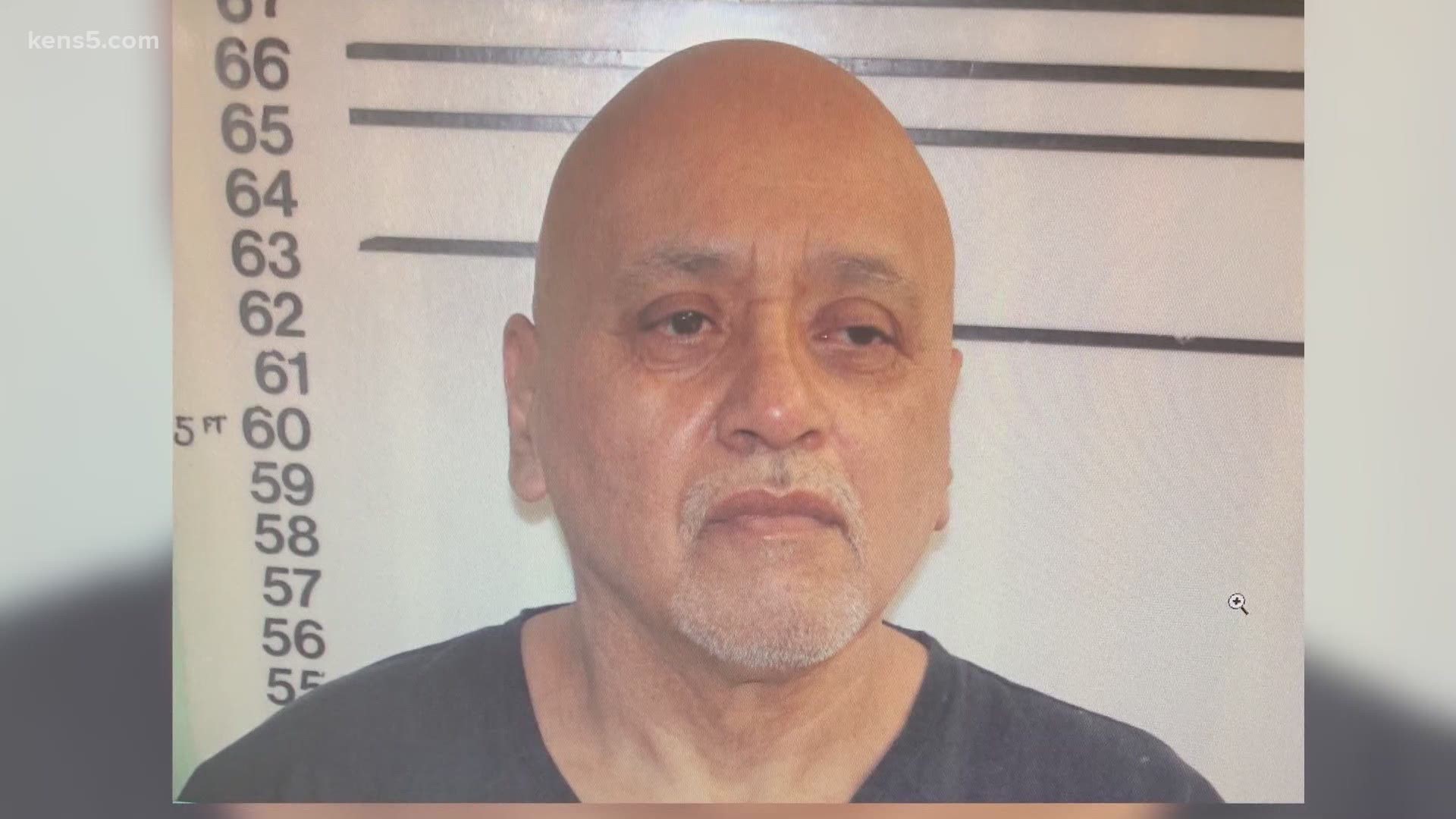 U.S. Customs Inspector Richard Latham was kidnapped and murdered close to 40 years ago, a crime that still haunts communities along the border from Del Rio to Eagle Pass.

“It is still a wound for this whole community.  He has not been forgotten,” said Del Rio native Sharon Ansick.

The family and friends of Latham said justice has not been served.

On Jan. 27, 1984, Latham was searching a car at the Del Rio Port of Entry.  The Pontiac Grand Prix was carrying four men who were trying to enter the U.S. from Acuna, Mexico.

While searching the car, Latham found a bag of jewelry hidden under the back seat.

According to court documents, one of the men then held Latham at gunpoint while the other three men jumped in the car and took off with Latham inside.

It was a while before anyone realized Latham was missing.

“The only thing he did to those four guys was he went to work that day. That's all he did. They took care of the rest of it,” said Mike Perez, a retired U.S. Customs and Border Protection port director.

Perez said he had just left his job that afternoon as a port inspector. He said Latham relieved him from duty that fateful afternoon.

“We had kind of figured out that he had been taken, he'd actually been kidnaped. You got to remember, there was no cameras back then at all,” Perez said.

He said the community gathered that evening to help find Latham.

“We spent the whole night out west looking, just going down back roads. Other people went different directions,” he said.  “People from all over came down to the port of entry – there was probably 50 – and they just stood there all afternoon, all night.”

Perez said that when officials finally tracked down the license plate number of the car, they determined the four men were wanted in connection to the robbery of a jewelry story in Acuna.

The next morning, Latham’s body was discovered in ditch of Hwy 277, about eight miles away from Eagle Pass.

“They made an informed decision to kill him. That's on record. That's from their own testimony,” Perez said.

A manhunt was already underway to find the men, now accused of murder.

On the same afternoon that Latham’s body was discovered, troopers with the Texas Department of Public Safety pulled over a taxi west of Del Rio near Dryden. While authorities spoke with the driver outside the car, one of the suspected killers, Jesus Ramirez, shot himself while still inside, according to court documents.

The other suspect, Rafael Calderon-Velasquez, was taken into custody.

Ramirez and Calderon-Velasquez both had bags of jewelry stuffed inside the front of their pants.  Also in their possession was Latham’s service weapon.

A few days later, officials arrested the other two suspects, Samuel Olguin and Ricardo Velasquez. Testimony from the suspects outlined the horrific details of the crime. The men told authorities they kidnapped Latham, used the agent’s handcuffs to restrain him, and then shot him twice in the back.

“They talked about it when he could hear it,” Perez said. “He's listening to them, plan his death.”

According to state court documents, the four men were indicted on multiple charges, including murder.

Olguin and Velasquez pointed the finger at Calderon-Velasquez as the trigger man.

KENS 5 was not able to confirm the sentences for Olguin and Velasquez. Latham’s family said they served time and had since been released.

State court documents show Calderon-Velasquez pleaded guilty to all the charges and was sentenced to life in prison on both the state and federal level.

Calderon-Velasquez has spent the last 36 years in a federal prison. That is, until last month, which is when an online search with the Federal Bureau of Prisons shows Calderon-Velasquez was released from a federal facility in Terre Haute, Indiana on August 25.

He was released into state custody. Texas Rangers traveled to Indiana to get Calderon-Velasquez and bring him back to Maverick County where the state charges were filed.

When the plane landed in Del Rio, a line of CBP agents, along with other law enforcement officials, stood along the tarmac when Calderon-Velasquez exited the plane, a silent show of unity for one of their own, killed in the line of duty.

KENS5 reached out to the U.S. Parole Commission but could not confirm why Calderon-Velasquez was released from federal custody. Officials never replied to our request for information.

Further, we reached out to the federal facility in Terre Haute multiple times to request information, but did not receive a call back.

The Texas Department of Criminal Justice confirmed to KENS 5 that Calderon-Velasquez received state parole back in 2008.

The TDCJ also confirmed that Calderon-Velasquez reported to The El Paso District Parole office on September 2 and is required to wear an ankle monitor.

Family and friends of Latham said they are outraged that Calderon-Velasquez was released from prison.

“So, adding to the family's grief, they haven't really been given any answers,” said Ansick, speaking on behalf of Latham’s family.  “The Latham family is heartbroken. This release has reopened a decades old wound for them.”

Ansick said the family was not notified that Calderon-Velasquez was set to be released.

“His killer was supposed to spend his lifetime in prison and Richard Latham didn't get that lifetime. He didn’t get to walk his daughters down the aisle. He didn't get to rock his grandbabies to sleep. Rafael Caldera Velasquez took that away from him,” Ansick said.

Ansick said Latham’s family wants to ensure their father’s legacy lives on, and the system recognizes the family left behind are also victims.

“They want for their father's legacy to be remembered, for his sacrifice to not have been for nothing," Ansick said. "And they don't want the same thing to happen to another law enforcement family."

Perez said the law enforcement community has also made a commitment to making sure his legacy lives on.