The governor said smugglers are even turning to TikTok to recruit people in Texas. He also blamed the Biden administration's policies for a recent surge in migrants. 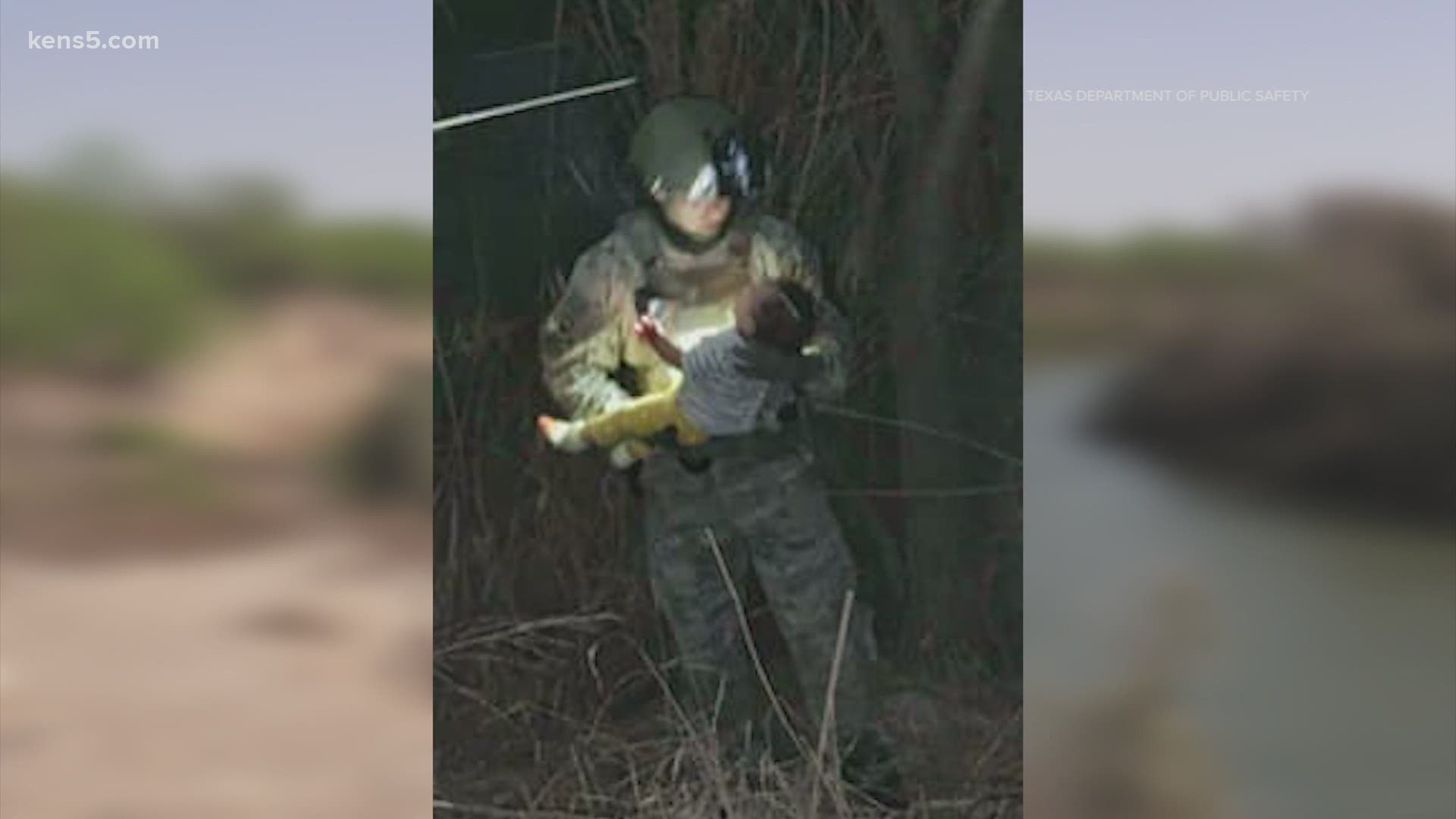 Operation Lone Star was formed to combat the smuggling of people and drugs into Texas. The governor's office says the operation integrates DPS with the Texas National Guard and deploys air, ground, marine and tactical border security assets to areas where cartels and other smugglers are known to move drugs and people across the border.

The governor said without Operation Lone Star, criminals would have "open season."

He said since the operation began on March 4 and there have been 598 criminal arrests and more than 16,000 referrals of illegal immigrants to Border Patrol.

Gov. Abbott detailed several recent cases – highlighting one incident of a 6-month-old girl who was thrown into a river by a smuggler.

Abbott said drug cartels are becoming brazen and recruiting people in Texas to help them by using TikTok.

This also comes after a recent surge of people crossing the border, including many unaccompanied minors. Two facilities is San Antonio are being used to house an overflow of migrant children temporarily including Joint Base San Antonio dormitories and the Freeman Coliseum.

Several times throughout his update, Gov. Abbott blamed the Biden administration for an increase in migrants trying to cross the border.

Several delegations of national leaders including Senators and U.S. Representatives have recently toured the border areas and migrant shelters in South Texas.