Breaking News
More () »
At The Border

"I hereby order that the Texas National Guard assist DPS in enforcing Texas law by arresting lawbreakers at the border." 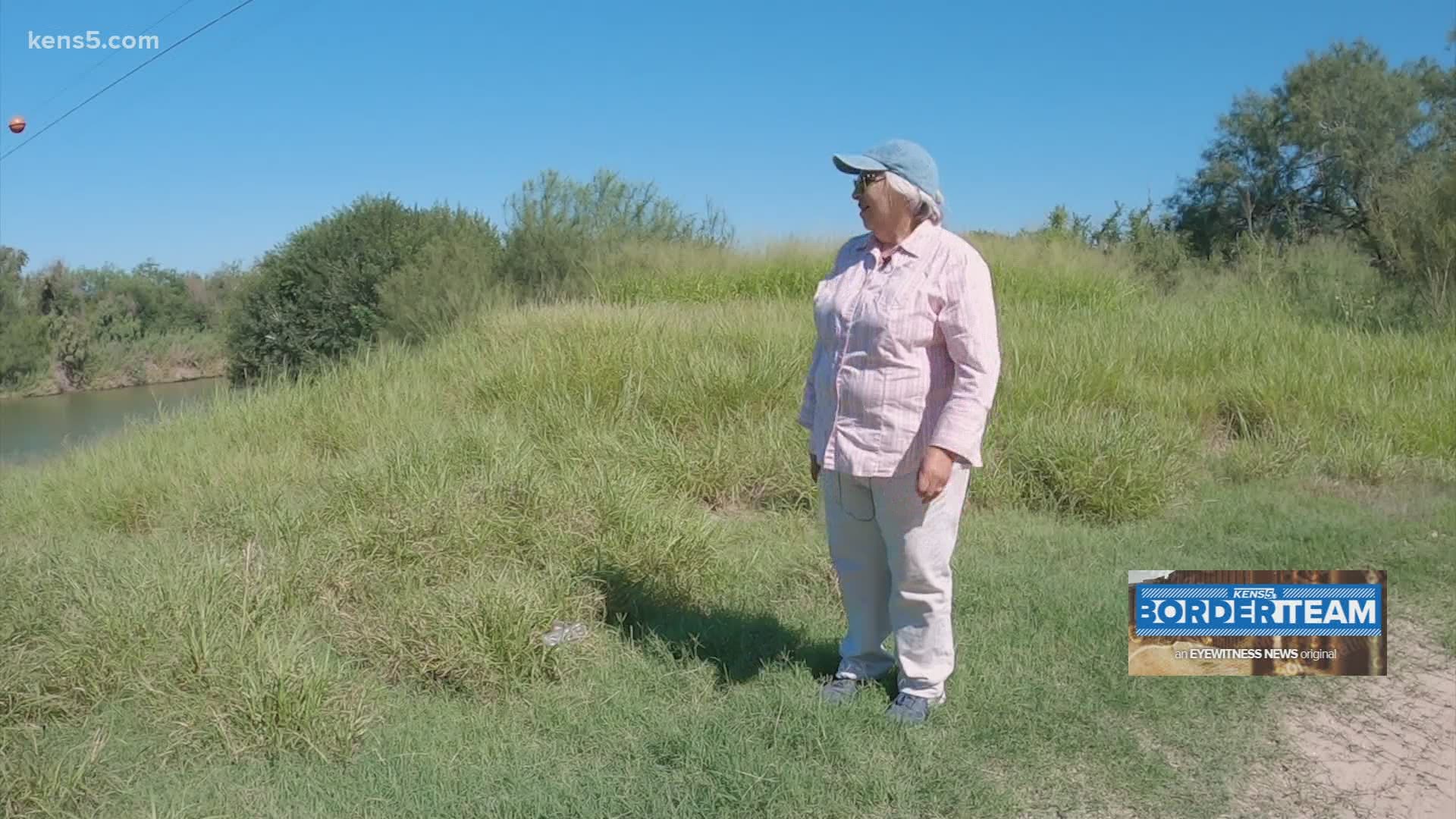 SAN ANTONIO — Editor's Note: The above video was published on July 23.

Governor Greg Abbott ordered the Texas National Guard to assist to the Texas Department of Public Safety at the border. Gov. Abbott said the guardsmen will help arrest people for state charges related to the border crisis.

In a letter to Major General Tracy R. Norris, Adjutant General of the Texas National Guard, Gov. Abbott explained why he took action.

"To respond to this disaster and secure the rule of law at our Southern border, more manpower is needed – in addition to the troopers from the Texas Department of Public Safety (DPS) and soldiers from the Texas National Guard I have already deployed there – and DPS needs help in arresting those who are violating state law," Gov. Abbott wrote. "By virtue of the power and authority vested in me by the Constitution and laws of the State of Texas, I hereby order that the Texas National Guard assist DPS in enforcing Texas law by arresting lawbreakers at the border."

NEW: The Texas National Guard will assist the Texas Department of Public Safety in making arrests related to the border crisis.

This partnership will strengthen our efforts to secure the border and keep our communities safe.

Last month, the governor announced at his Border Security Summit in Del Rio, that individuals who commit criminal trespass or other state offenses will be subject to arrest and confinement. It builds on his disaster declaration that directs DPS to enforce all federal and state criminal laws including for criminal trespassing, smuggling and human trafficking, Gov. Abbott said.

Hundreds of state troopers have also been deployed to the area as part of Operation Lone Star, a massive ongoing crackdown effort on human smuggling.

You can read Gov. Abbott's letter to General Norris here.