The Migrant Protection Protocols program requires asylum seekers to stay in Mexico while they wait for immigration hearings. 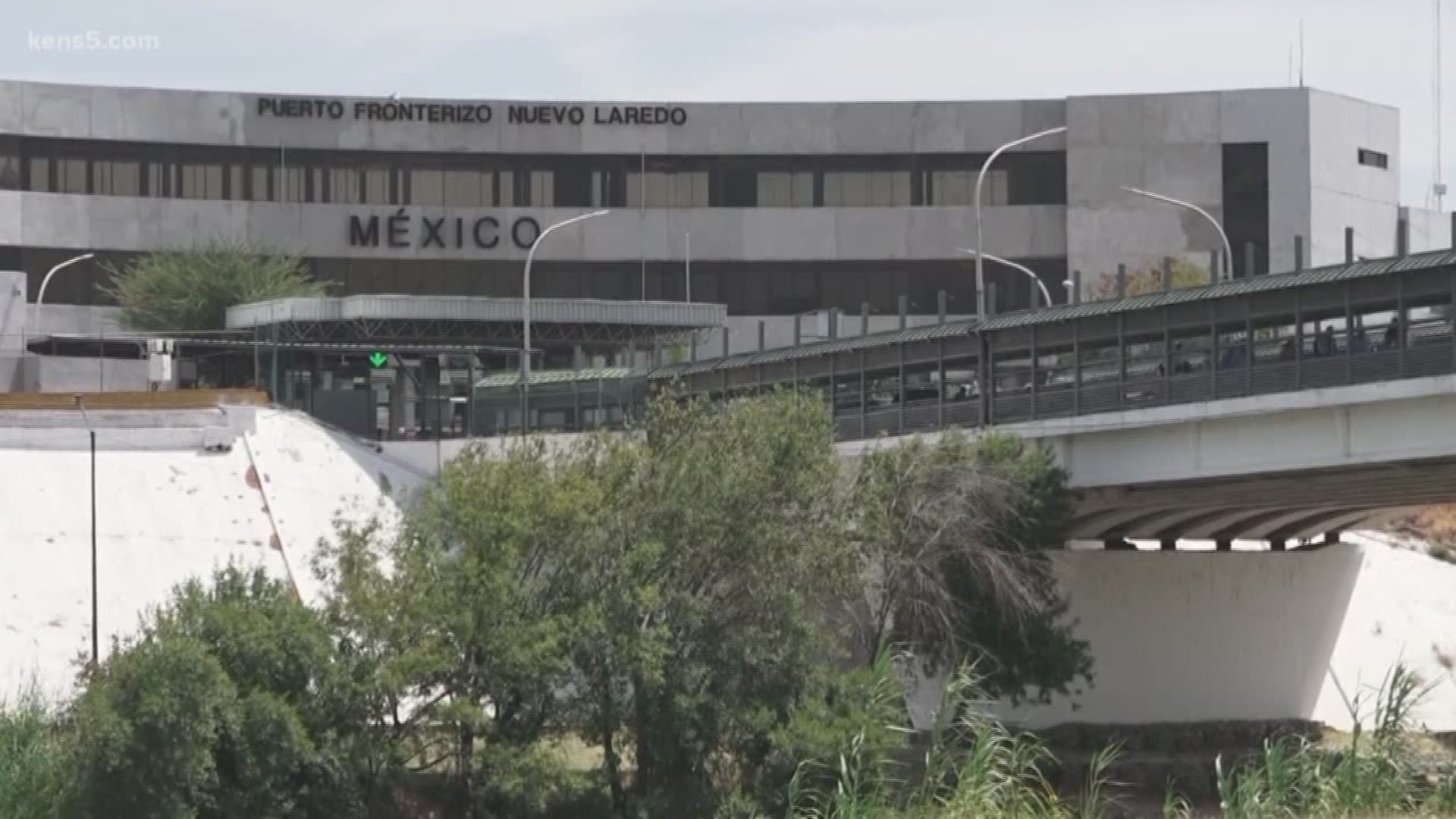 LAREDO, Texas — The process for migrants coming to America and trying to seek asylum is changing in Laredo.

The program requires some people who are seeking asylum in the U.S. to be returned to Mexico, waiting outside of the U.S. during their immigration proceedings.

At the Catholic Charities Transition Center in Laredo, asylum seekers receive clothing and other necessities after being processed by Border Patrol and while they await their immigration court hearings.

Officials with Catholic Charities said family members of the migrants in the U.S. will send money for bus fares, so the migrants can make their way to cities across the U.S. where they are assigned immigration hearings.

RELATED: VERIFY: No, migrants can't apply for asylum at US embassies or consulates in Mexico

Ben De La Garza, with Catholic Charities Laredo, said between 200 and 250 people arrive at the center each day.

“I see the perseverance and I see these people want a better life,” said De La Garza. “It’s in their hands to give and provide that better life, not only for them, but for their children, too.”

However, the Migrant Protection Protocols could soon change those numbers.

“There’s a lot of cooperation, there’s a willingness on the Mexico side to help,” Laredo Mayor Pete Saenz said.

Through the plan, migrants trying to seek asylum at the Port of Entry Bridges or by crossing illegally, will soon stay in Mexico while awaiting their immigration hearings. Officials said a tent structure will house the immigration proceedings near the Laredo Port of Entry Bridge One. Migrants will be transported from Mexico to the tent structure in Laredo for the immigration hearings. Mexican officials said the program started Tuesday with 10 asylum seekers.

In the meantime, Mexican authorities are trying to accommodate more migrants, but are currently at capacity in their shelter in Nuevo Laredo with 3,000 migrants.

Saenz said Nuevo Laredo officials are working with the Mexican government to find other options to accommodate more migrants. “Alternatives, by way of work or going back to their country of origin, so in other words, to make space since they can’t handle any more,” Saenz said.

“When you have some sort of military-like facility, I think it deters people from coming to our city, and we depend so heavily on the Mexican shopper and Mexican commerce,” Saenz said. He said city leaders on both sides of the border are still trying to work out all the details of the plan.

Until Mexican authorities can make room to accommodate more migrants in Nuevo Laredo, many will continue arriving in centers like the Catholic Charities Transition Center.

Mexican officials said they would be increasing security at shelters in Nuevo Laredo to protect vulnerable migrants from crime while they wait for their immigration hearings.

UT-Austin will provide free tuition to undergrad students with family incomes below $65,000 starting in 2020