For years, the group has been going ranch to ranch in an effort to help in the fight against human smuggling. 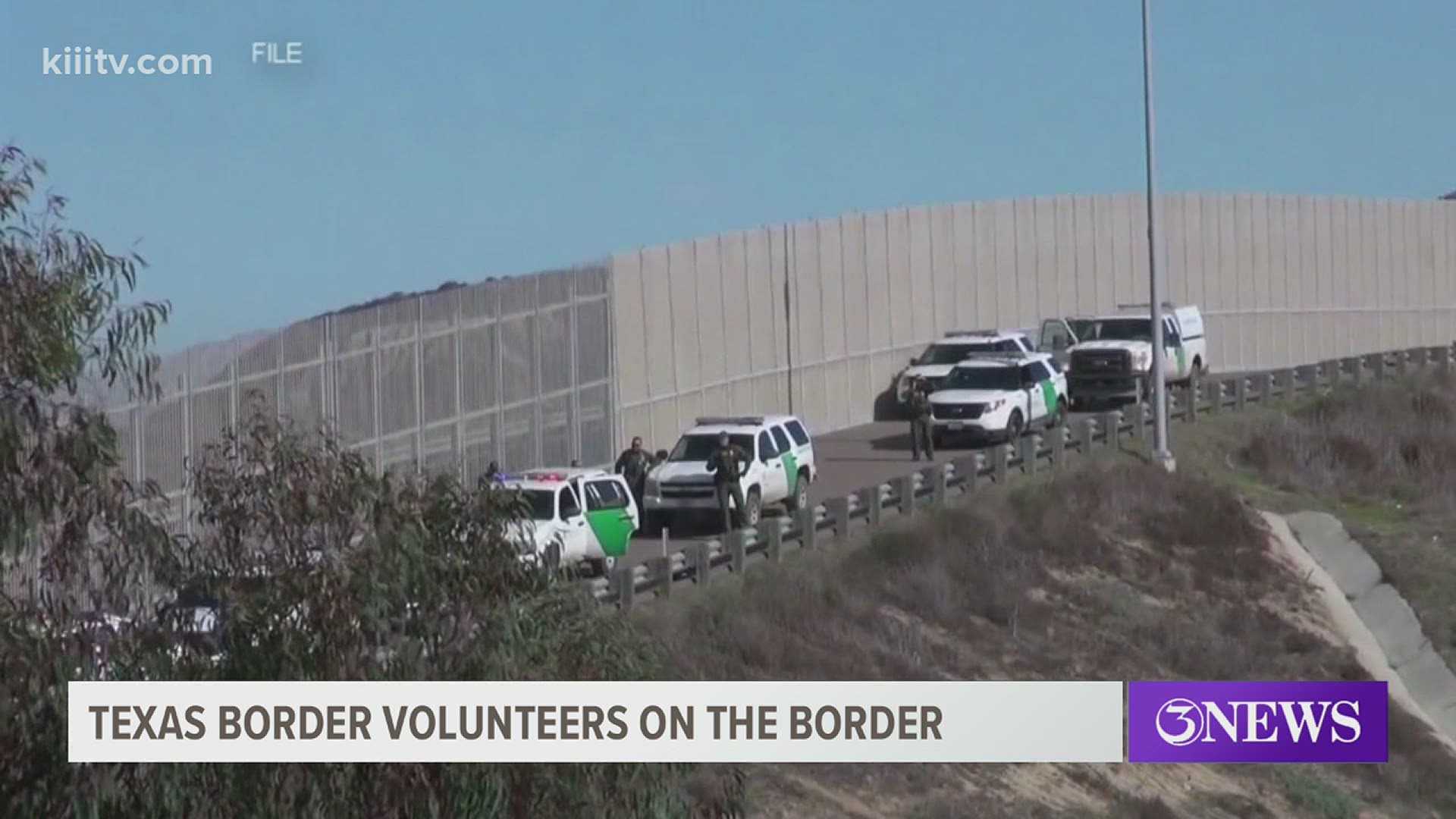 TEXAS, USA — Dr. Michael Vickers is a Falfurrias veterinarian who began his citizen militia group some 15 years ago. It was a way to stop human smuggling operations by turning them over to the Border Patrol.

Dr. Vickers said he and his organization have been seeing a flood of immigrants since the middle of January.

Over the years, we have followed along  Dr. Vickers and his armed militia members known as the Texas Border Volunteers. For years, the group has been going ranch to ranch in an effort to help in the fight against human smuggling.

"This is our 15th year of going out on private property around these checkpoints and watching the smuggling trails and reporting that traffic to Border Patrol and in some cases Texas Rangers so we can get their air support in there to help them get them caught," Dr. Vickers said.

His group has seen a flood of immigrants coming through the brush this year and so far things haven’t slowed down here in late April.

"Just finished a border operation 10 days ago and the most we saw in one day was 47 so there’s significant numbers coming through the brush in between the ports of entry people that can’t give up and claim asylum," Dr. Vickers said.

RELATED: Nueces County Sheriff tells Border Patrol his office will 'not be assisting' in transporting immigrants to the Coastal Bend

The Texas Border Volunteers have agreements with various ranch owners. They have access to property from Eagle Pass all the way to the Gulf of Mexico.

But the one constant area they said they can always find groups of immigrants is around the various checkpoints in South Texas.

"All of this traffic is coming through private property on specific trails to skirt that checkpoint and avoid apprehension," Dr. Vickers said.

Some of those immigrants are left behind by the human smugglers.

"We see the depravity of man," Dr. Vickers said. "We see people left behind that are probably close to death and we were able to get the border patrol people in there the border star unit to run IVs on them and have them transported to a hospital.

Border volunteer members used to do their patrols along the Rio Grande as well. But that stopped after a conversation with some border patrol officers.

"One of the last operations we had down there we had some border patrol come up on us and they were all wearing body armor, yeah, and they said you guys will get shot at down here," Dr. Vickers said.

Dr. Vickers added that he and his volunteers will be doing another operation in the next few weeks. That as they work to find human smuggling operations and report what they see to Border Patrol.