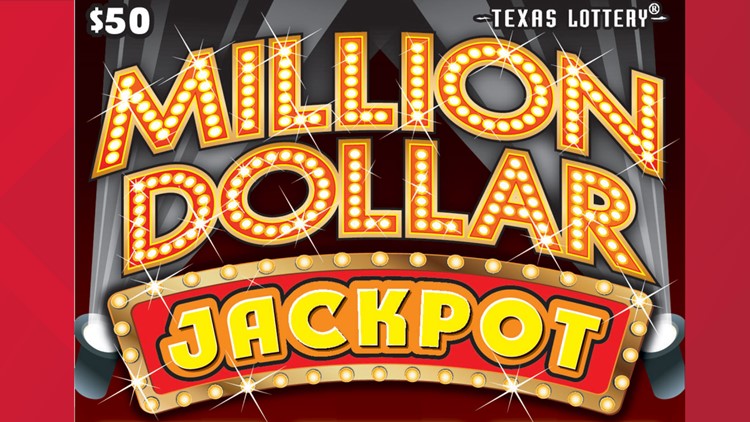 According to a release from the Texas Lottery, the ticket was purchased at the Wal-Mart Supercenter located at 510 Kitty Hawk Road in Universal City.

The winner elected to remain anonymous.

This was the second of three top prizes worth $1 million to be claimed in this game, so there's still a chance that you could be the next $1 million winner.

The overall odds of winning any prize in the game are 1 in 3.39.