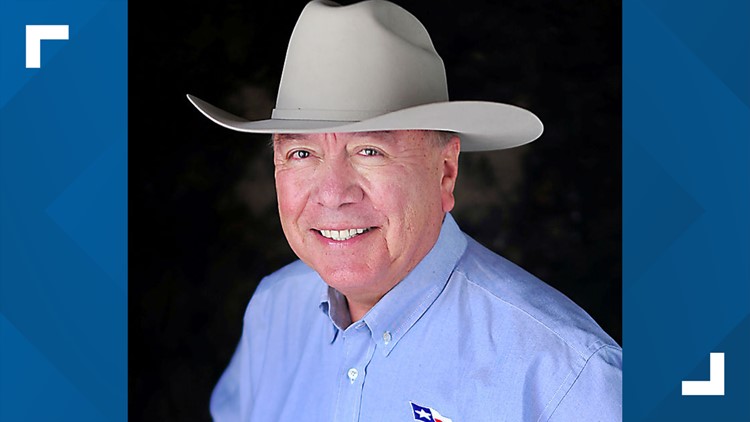 AUSTIN, Texas — After putting South Texas at the forefront of critical state budget negotiations as Vice-Chair of the Senate Finance Committee, Senator Juan "Chuy" Hinojosa filed for re-election for a sixth term in the Texas Senate.

Senator Hinojosa intends to continue his work for Senate District 20 by providing for an educated and healthy workforce, investing in critical infrastructure, creating jobs, and furthering economic development.

"With the incredible population and economic growth in our South Texas communities, our region is increasingly playing a larger role in shaping our state's future. Although we had a great session benefiting all Texans, we still have issues and challenges that need to be addressed next session. This past midterm election proved that elections have consequences and we must continue to support leaders who have the courage to put people over politics and govern with compassion", said Senator Hinojosa.

"I am honored to serve the people of Senate District 20. I have not stopped working and I will continue fighting to make Texas a better place to live for all our families. Semper Fi", added Hinojosa.

Hinojosa is known for his ability to work across party lines to get things done for our families. He takes a fair and balanced approach to public policy, fights tirelessly for his district and uses his knowledge and experience to navigate the legislative process.

This past session, Hinojosa was again able to play a critical role in securing funding for Senate District 20 priorities including: