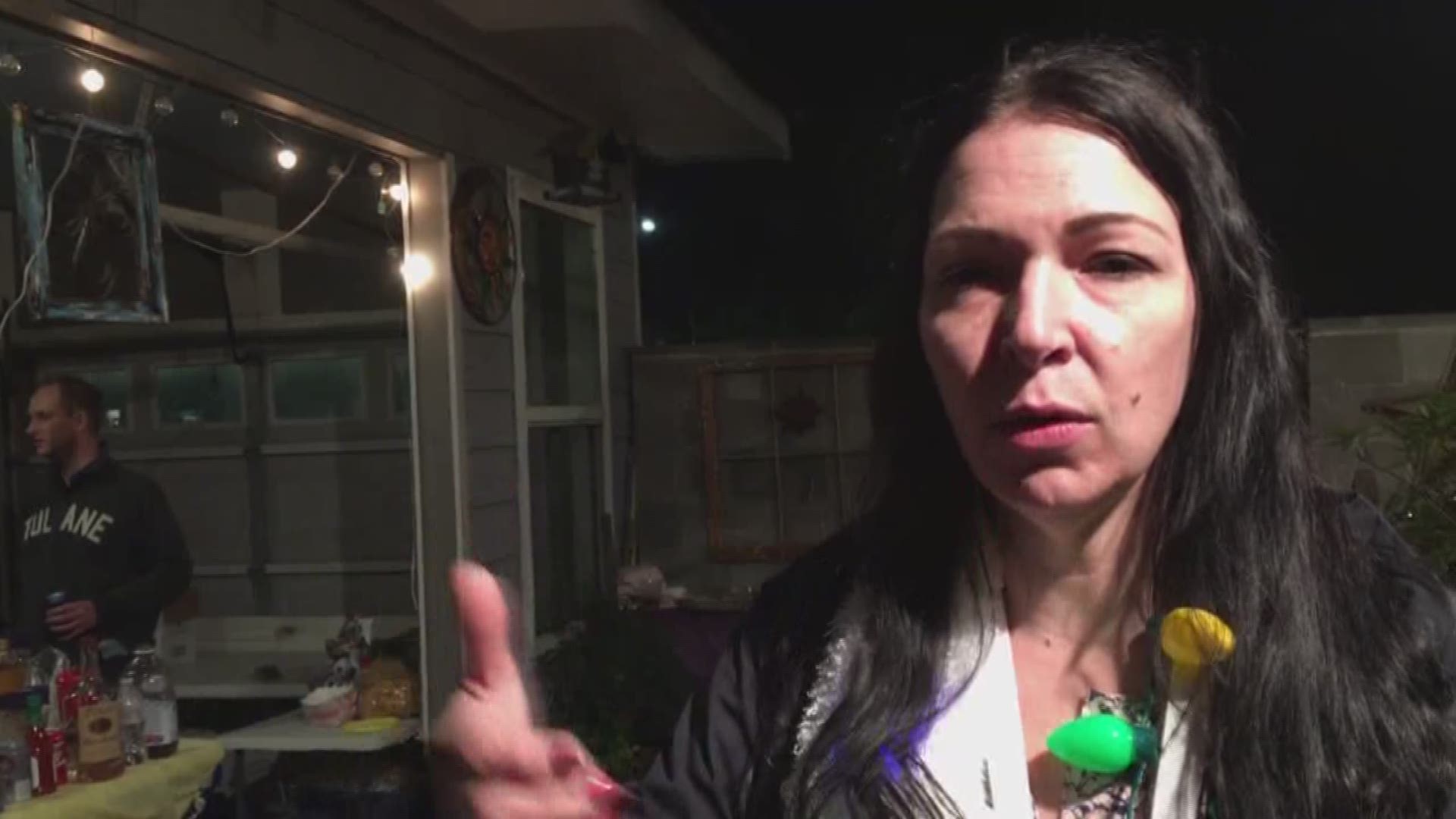 The NOPD has identified the suspect in the crash that injured 28, 21 of whom were sent to the hospital, along the Endymion route Saturday night.

VIDEO: Witness - It could have been me

The suspect is said to be 25-year-old Neilson Rizzuto. His name was given in the daily Major Offense log that chronicles major incidents in the previous 24 hours and sent by police.

On the Sheriff's Office inmate site, it says Rizzuto has been booked with two counts of vehicular negligent injuring, one count of 'hit and run driving causing death or serious injury' and one count of reckless operation of a motor vehicle.

The site says the booking is still in progress, meaning that additional charges could apply.

Twenty-year-old Kourtney McKinnis told the Advocate that the driver of the truck seemed almost unaware of what he had just done.

During a press conference Saturday night with Mayor Mitch Landrieu and NOPD Superintendent Michael Harrison, officials said a total of 28 people were injured in the accident.

The 21 victims range in ages from 3-4 years old to up to 40-or-so years old. One of the victims was a female police officer who was working the parade.

Four Spring Hill College students were among those injured, according to reports from WKRG in Mobile, Al. The station tweeted that the president of the college was traveling Saturday night to New Orleans.

Police said 10 ambulances took those who were injured to seven different hospitals. Several people were pinned underneath the dump truck in the aftermath of the crash. Paramedics and civilians raced to help the nearly two dozen injured. None of their injuries appeared to be life-threatening, according to EMS Director Jeffrey Elder.

Eyewitness News will monitor this story all day long and provide updates on Facebook, Twitter, our web site and mobile app.