For this teen, eating food could be fatal– but that hasn't held him back

Any type of food will cause Remington to have an allergic reaction, but he's found a way to thrive despite his rare condition. 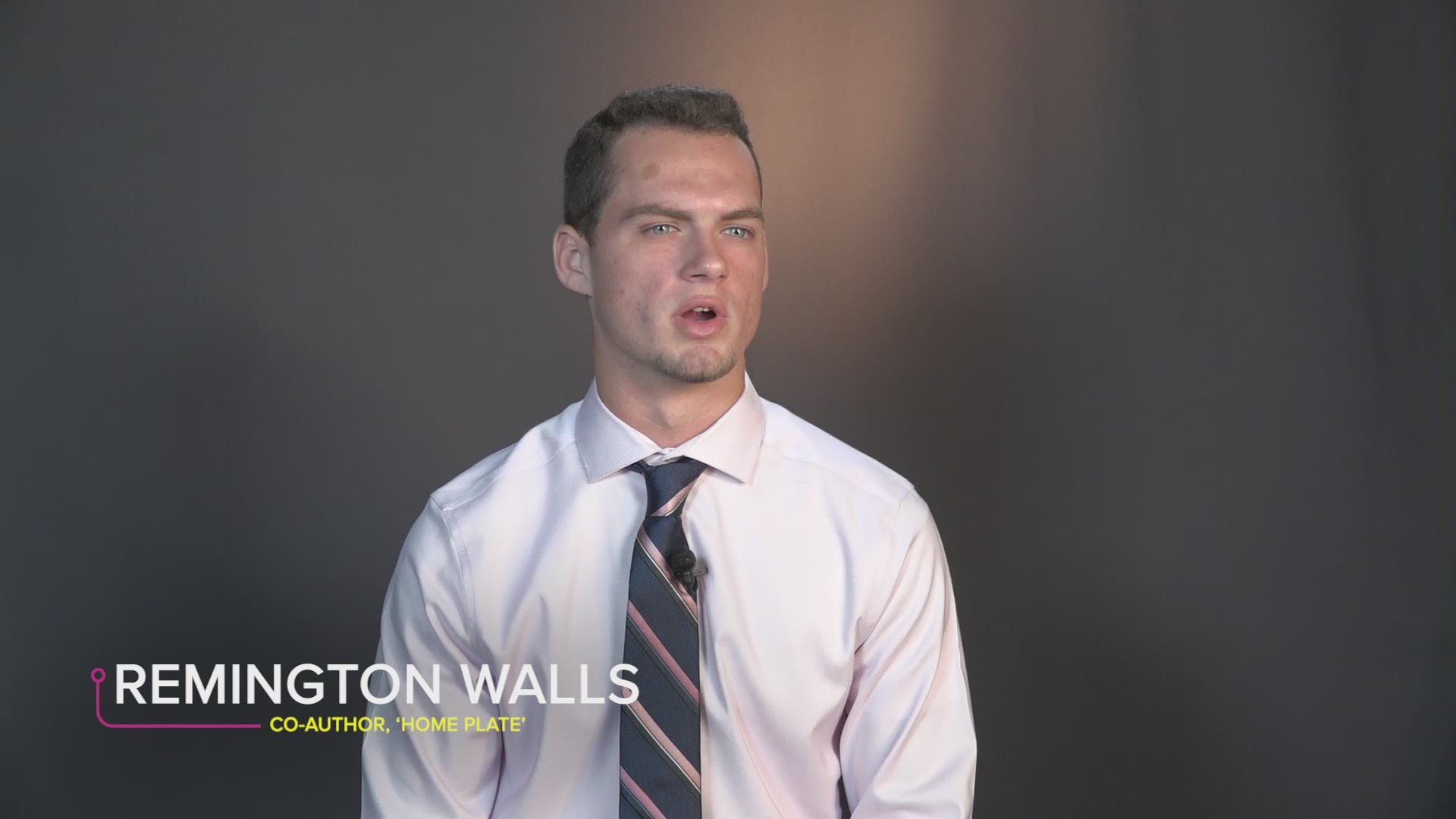 WASHINGTON D.C., DC — Remington Walls knows what it's like to deal with a food allergy. Or in his case, an allergy to all foods. Even a small snack can cause a painful and dangerous reaction in his esophagus.

The 19-year-old has a rare condition called Eosinophilic Esophagitis, or EoE. EoE causes symptoms similar to acid reflux, like chest pain and difficulty swallowing, but the underlying causes are different.

In people with EoE, white blood cells build up in the esophagus, the tube connecting the mouth and stomach. These white blood cells attack the tissue and cause inflammation, a reaction that can be triggered by eating certain foods.

Remington first started showing symptoms at a young age. Doctors conducted tests to try to distinguish what types of food caused his irritation. When Remington was 4 years old, they came to the life-changing conclusion that he would not be able to eat any food regularly for the rest of his life.

RELATED: Her bag was stolen. The homeless drug addict who returned it would become one of her closest friends.

Doctors recommended he use a feeding tube, but Remington, an avid baseball player, worried it would hold him back on the field. Instead, he opted for a diet consisting solely of specialty protein shakes and water.

At first, it was hard for Remington and his family to adjust to life without food. His parents would hide their food in the bedroom during mealtimes and come to school to entertain him during classroom birthday parties when he felt left out.

But eventually, they realized they had to show him "tough love" so he could adjust to the realities of his new normal.

RELATED: Born without arms, this pilot flies with her feet

With encouragement from his parents, Remington became more and more independent as he got older.

Today, he drinks about 20 shakes a day, which provide all his essential nutrients. He says he no longer misses eating food like he did as a kid and is accustomed to navigating his condition.

A sophomore at Valdosta State College, he remains involved with baseball as a team manager.

"Sports have a universal way of strengthening you," he said.

Along with his mother Stephanie, Remington wrote a book about his journey, called "Home Plate: A True Story of Resilience."

They hope their story can inspire other kids and families facing tough times.

"What it comes down to is a belief in yourself that you're stronger than you thought," he said.

HeartThreads are the best stories about the best of us. Want more? Follow us.