CEO of the Texas State Aquarium gave 3News a tour to survey the damage left by Hurricane Hanna. 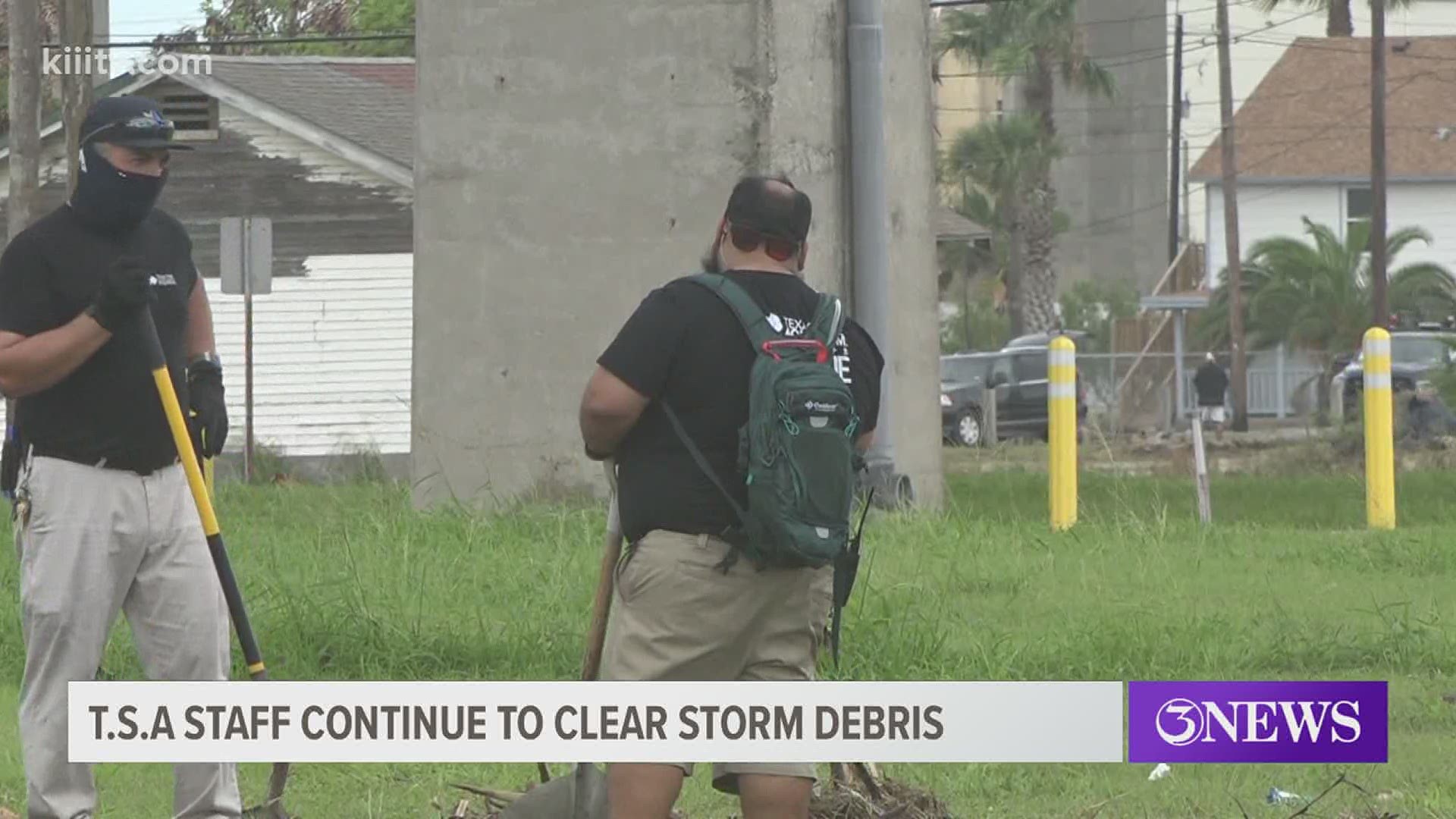 Hurricane Hanna packed a heavy punch to the Texas State Aquarium. The aquarium remained closed to the public today. 3News visited with aquarium staff to find out how they're doing.

You can see here we lost the entire top decking of our pier that also contains our saltwater intake pipe. That's a really critical piece of infrastructure for us, that actually pulls seawater in for us to all the aquariums,” said Tom Schmid, CEO of the Texas State Aquarium.

Schmid gave 3News a tour to survey the damage left by Hurricane Hanna.
One of the main issues is debris from toppled trees and broken palms around the exterior of the property. Aquarium staff and volunteers are working on clearing that, with the help of city crews.

As for animals inside the aquarium, they're fine. There was minimal flooding inside the building and the animals are receiving round the clock support by the staff.

The Texas State Aquarium will be closed Sunday, July 26 due to minor damage caused by Hurricane Hanna.

The aquariums saying, “the deteriorating weather conditions on North Beach have made it difficult to start the cleanup of debris brought in by the storm surge.”

The aquarium says all animals are safe and doing well. Regular hours for the aquarium will resume Monday, July 27.

The Texas State Aquarium has a hurricane plan and they say they’ve been “conducting preparedness exercises in the anticipation of Tropical Storm Hanna.”

According to the aquarium the exercises ensure timely steps to house and/or relocate animals for their safety.

Due to weather conditions and in an abundance of caution the aquarium will be closed on Saturday, July 25 and re open Sunday, July 26 at 10:00 a.m.