"People were screaming and hollering and laying in front of the door and car doors were open. There were two people laying by the front door - a lady and a man." 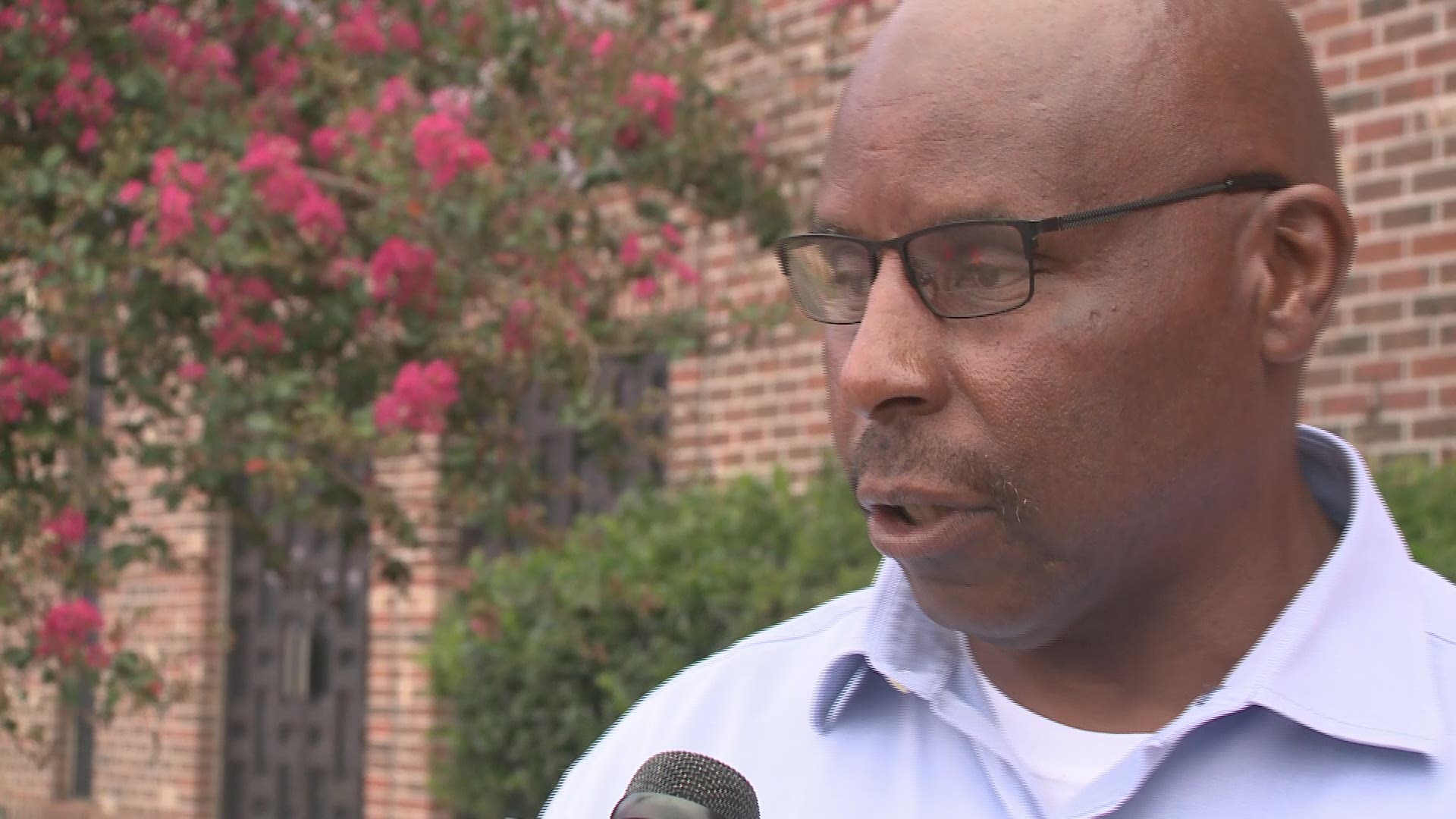 NEW ORLEANS - As a Baptist Minister, R.C. Mitchell is used to comforting people in need. In New Orleans, unfortunately, that means comforting friends, family and victims of gun violence on a semi-regular basis.

But even for Mitchell, Saturday night's spray of gunfire into a crowd having a good time in front of a popular strip mall, was a lot to take.

The strip mall is home to the popular Jazz Daiquiris shop, along with Chicken and Watermelons restaurant.

Mitchell was leaving a nearby store when he heard the sound of gunshots. In perhaps a sad commentary on the state of violence in the city, he said he initially took it somewhat in stride.

"I heard a lot of gunshots," he said. "But, you normally hear that in this city."

Mitchell said he went upstairs and got himself back together, but he said something told them he had to go back out.

"It was chaos. It was chaotic," he said. "People were screaming and hollering and laying in front of the door and car doors were open. There were two people laying by the front door - a lady and a man."

Some witnesses told The Advocate that video showed a man being chased by two people firing weapons. The man ran into the crowd at the strip mall, but the firing did not stop. At one point the suspects stood over a man and fired at him at close range.

ALSO: Fifth time in six years that 10 or more shot in one incident in New Orleans

Considering what he's seen and heard as a minister at New Hope Baptist Church, which is in the area of the shooting, Mitchell isn't moved to hyperbole, but he said something about this shooting, was just different.