UPDATE: Suspect shot by police at the Misty Winds Mobile Home Parks died on May 28

Officer Jacob O’Sullivan and Officer Rene Rodriguez have been put on paid administrative leave since the incident. 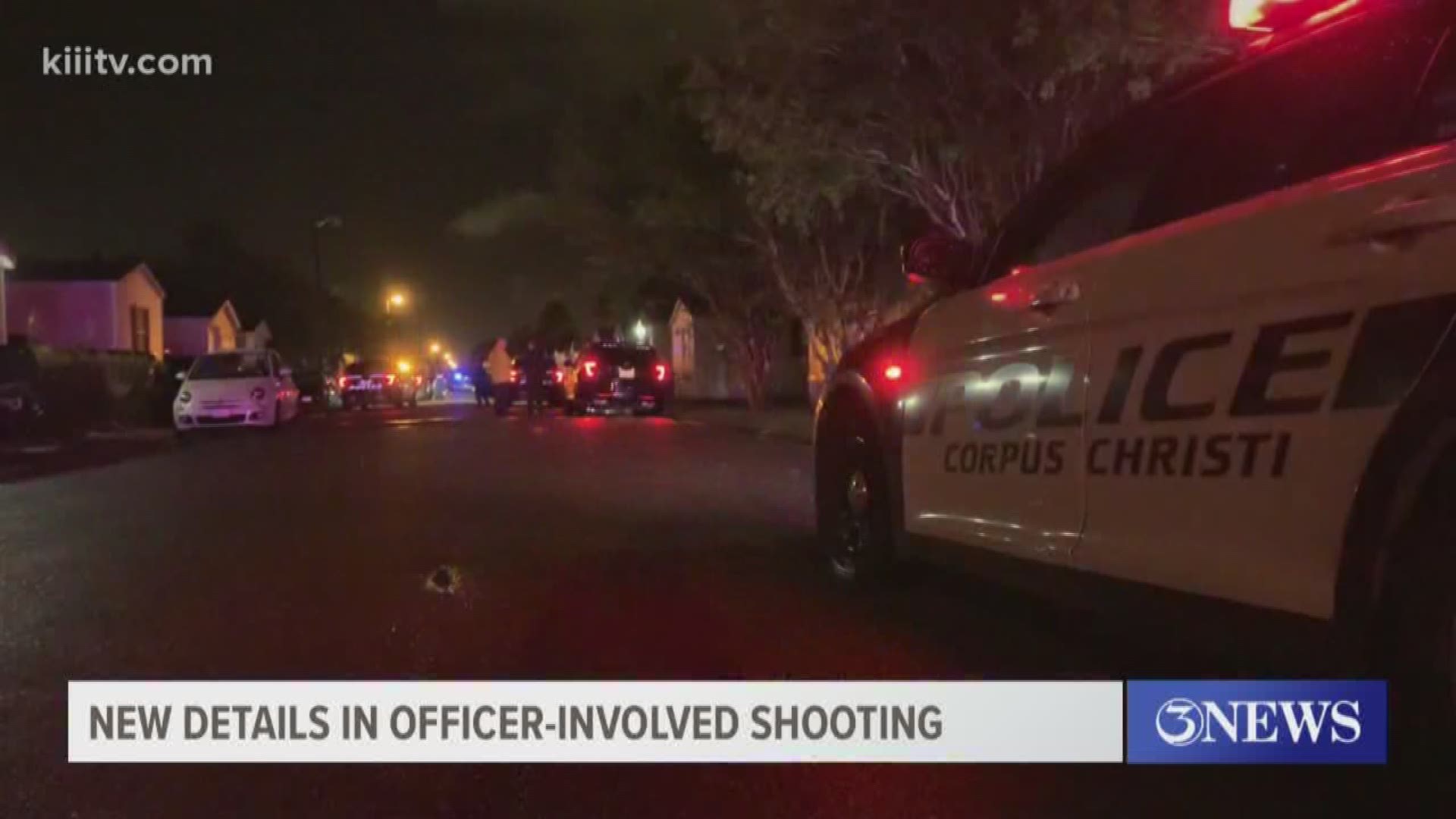 CORPUS CHRISTI, Texas — Update: We've learned of some new developments in connection with an officer-involved shooting in Corpus Christi back on May 26. It happened at the scene of a home invasion at the Misty Winds Mobile Home Park near Ayers and Holly Road.

It's been confirmed now by CCPD that the suspect shot by police, after he pulled out a handgun, died on May 28 in San Antonio, just two days after the incident.

Another suspect involved in the home invasions, Anthony Hinojosa, was originally charged with burglary of a habitation with intent other felony.

Other Charges for Hinojosa

Update: Corpus Christi Police Department has released information on the officers who are on paid administrative leave.

This is still an active and ongoing investigation.

Two Corpus Christi Police Department officers are on paid administrative leave after confronting a suspected burglar Tuesday morning at a home in the 5900 block of Ayers Street.

According to police it was 3:43 a.m. when officers were sent to the residence after receiving calls for a burglary in progress. Dispatchers were told three males were forcing their way into the residence.

When officers arrived, they encountered a male suspect who they said was brandishing a handgun. After giving the suspect verbal commands to drop his way, which were ignored, officers fired and struck the suspect.

The suspect, who has yet to be identified, was taken to a hospital and as of Tuesday afternoon was listed in critical condition, according to police. Upon release from the hospital, he will face several felony charges.

Two other suspects were found inside the residence and taken into custody. They were identified as 19-year-old Anthony Hinojosa and 18-year-old Marco Molina. Both were both charged with Burglary of a Habitation with Intent of other Felony.

As per CCPD policy, both officers who discharged their firearms were placed on paid administrative leave while the case is investigated.If you have any information, call the CCPD Criminal Investigations Division at 361-886-2840.