Two robberies on South side, police say one suspect involved

Police say they have not arrested or identified the suspect 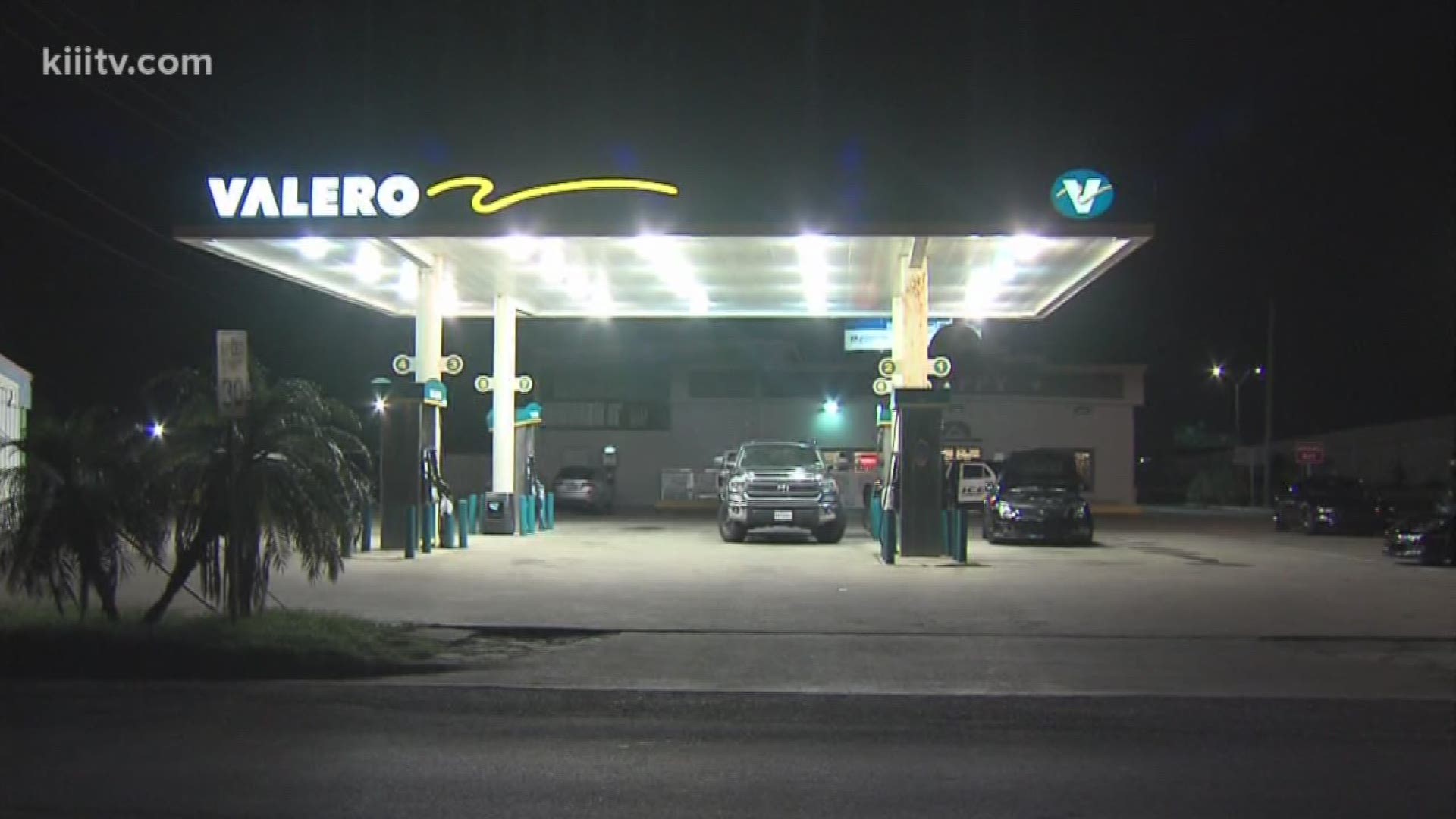 CORPUS CHRISTI, Texas — The search continues for an armed man believed to be behind two separate robberies.

The first of the two robberies happened along SPID near Paul Jones at the Snappy's gas station.

Police say around 2:00 a.m. the suspect reportedly flashed a hand gun at the store clerk and got away with an undisclosed amount of money.

The suspect then fled on foot into a nearby neighborhood.

Later in the morning around 8:00, officers got another call for a robbery at a Snappy's gas station near Staples and Lipes.

Police said the store clerk at that location described a similar situation where the suspect allegedly displayed a weapon and took cash, but this time he fled by car.

James Morales was one of the officers on the scene.

He said if you are ever a victim of a robbery do not try to fight back.

“It's understandable that people are scared,” Morales said. “Don't try to challenge them. Just give them the money, let them leave, call police and let us do out work from there.”

According to police the suspect has not been identified and arrested yet.

CCPD asks if you saw anything or know something pertaining to the case contact police.