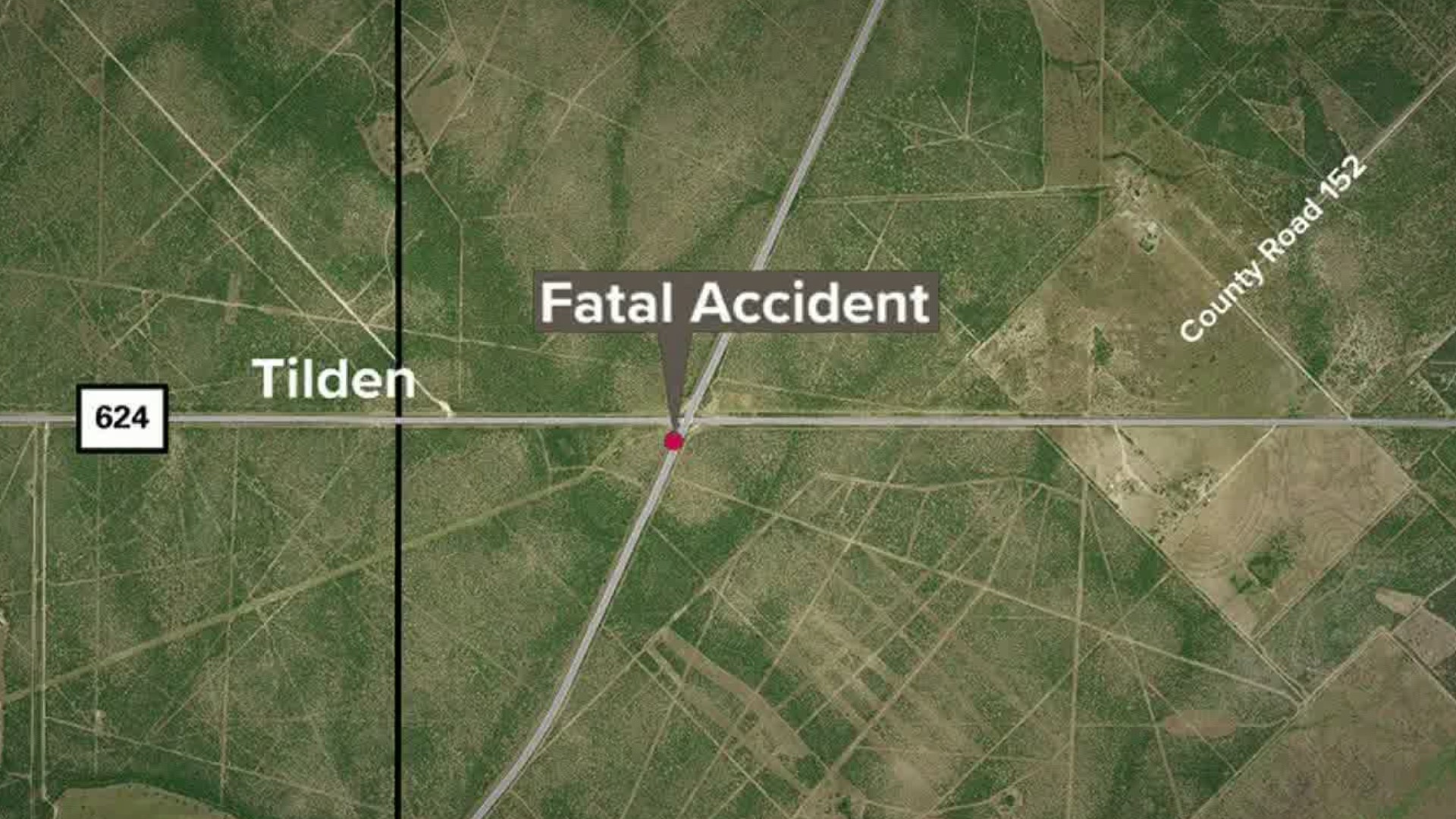 CORPUS CHRISTI, Texas — At least two women are dead after an 18-wheeler accident in Live Oak County. According to the Texas Department of Public Safety it happened around 2:00 p.m. Sunday afternoon along U.S. highway 59 and FM 624 about fifteen miles Southwest of George West.

Troopers say a small car was heading west on 624 and ran a stop sign at the U.S. highway 59 intersection. The car was hit by and 18-wheeler truck traveling south on 59.

The impact forced the small vehicle to roll over several times. Two women were thrown from the car and died at the scene.

Two other women were taken to Christus Spohn Shoreline for treatment. There is no word on their condition currently. The 18-wheeler also hit a pickup truck that was parked on the side of the road. Neither of those drivers were injured.