In a news conference on Friday afternoon, Atlanta Police Chief Erika Shields said Crawford was found dead in a park in DeKalb County off of Columbia Drive. Police said they were led to her body by one of the suspects.

Officers secured warrants against and later arrested Barron Brantley. They were also securing warrants for Jordyn Jones - Crawford's roommate and Brantley's girlfriend, police said. She was arrested on Saturday and charged with malice murder.

Brantley waived his first court appearance on the same day. His preliminary hearing before a Fulton Superior Court judge has been scheduled for November 22. He remains in the Fulton County Jail without bond.

"While a motive has not been clearly established, the department did take a police report from Alexis Crawford on October 27, and this is a few days prior to her being reported missing. In this report, Alexis described unwanted kissing and touching from Barron Brantley," Shields said.

Friday night, Fulton County jail records showed that Brantley had been booked for a murder charge. Other charges listed were for probation violations and one for hindering person making emergency telephone call.  Records show Brantley has several prior arrests. 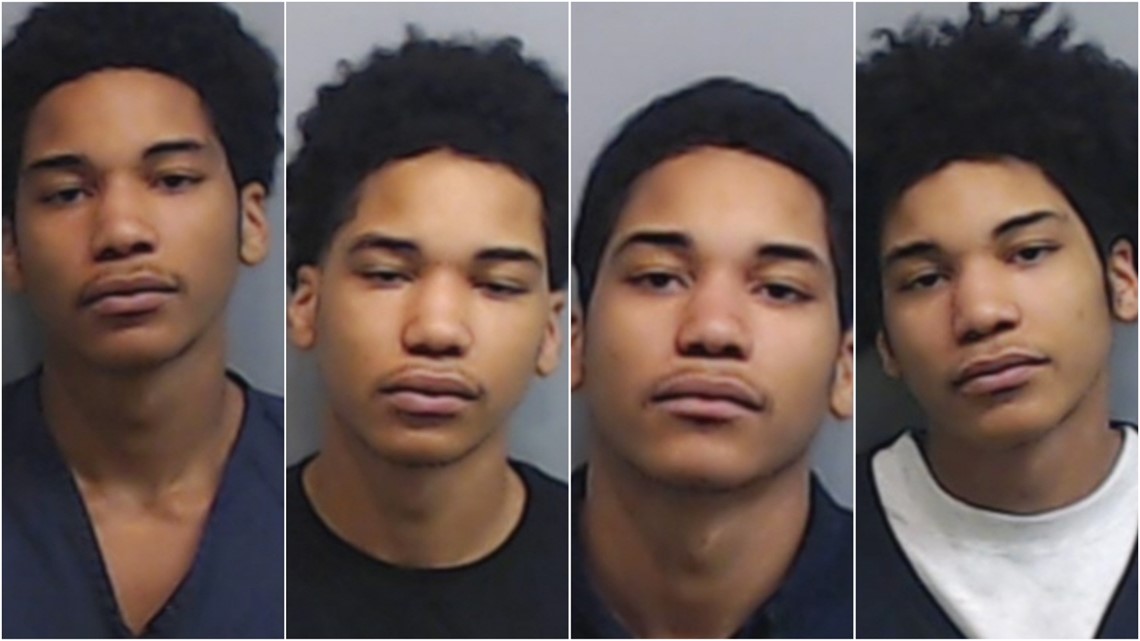 "The case has come to one of the saddest conclusions possible and has been absolutely heartbreaking," Shields said. "And to Alexis' family, our hearts go out to you. I am so truly sorry that we could not provide you with a better ending."

"Our deepest thoughts and prayers are with her family and with everyone who knew and loved Alexis."

The university said they are making counselors available to talk with students.

Here's a timeline of her disappearance:

According to a police report filed by her family on Nov. 1 at around 10:45 p.m., Crawford's mother, Tammy Crawford, said she last spoke to her  daughter on Oct. 30 and that she "seemed to be in good spirits and was laughing" during the conversation.

Her sister, Monica Wright said they all communicated with her that afternoon at around 3:23 p.m. during a FaceTime call.

Alexis asked her sister if she could send her some money through Cash App. The father agreed and Wright completed the transaction.

Another sister, Alexandria Crawford, said she texted Alexis at around 8:44 p.m. and asked what her plans were for the weekend. She responded "nothing" and didn't respond further. On this same evening, Crawford shared a post on Instagram at around 9:03 p.m. She also responded to an Instagram group message with laughing emojis at around 9:24 p.m.

Alexis asked her roommate to take her to a liquor store on the night of the 30th. Police have since shared the last known images of Crawford showing her at the liquor store

Investigators have released several photos of Alexis Crawford, showing her inside the business at 595 Ralph David Abernathy Boulevard in Southwest Atlanta, prior to her disappearance. These show her in the clothing she was last known to be wearing and are the most recent photos available.
Atlanta Police Department

The roommate said said she took her to the store at around 11:30 p.m. and returned home. She said she last saw Alexis at around 12:30 a.m. before the roommate went to her bedroom for the night.

The roommate told police that Alexis was not in the residence the following morning when she left for class. She said the front door was locked and Alexis wasn't in the living room or bedroom. 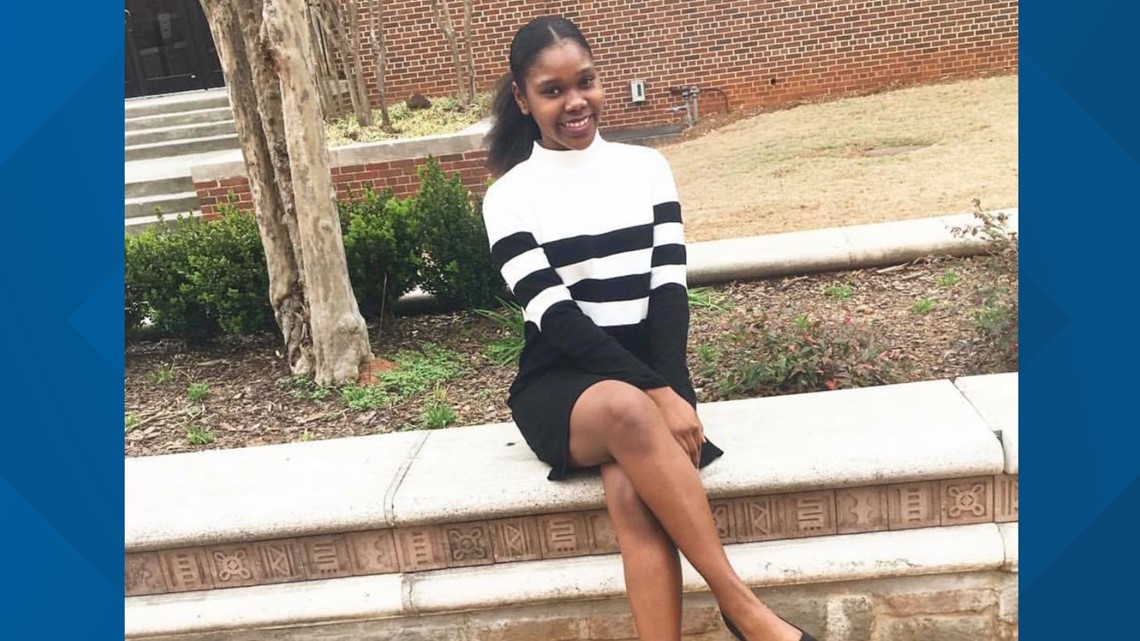 STAY UPDATED: Download the 11Alive news app to receive alerts on this and other breaking news stories

Since her disappearance, the community has come together to search for the missing college student, who lives off campus. There was also a vigil held earlier this week, at her apartment complex where her parents prayed for her safe return.

Clark Atlanta University posted pictures to Facebook on Friday showing members of the community writing cards and then gathered at a sermon and group prayer.