VERIFY: Does no-kill mean no deaths at animal shelters?

Austin is known for its many no-kill shelters. But does no-kill mean no animals ever die? 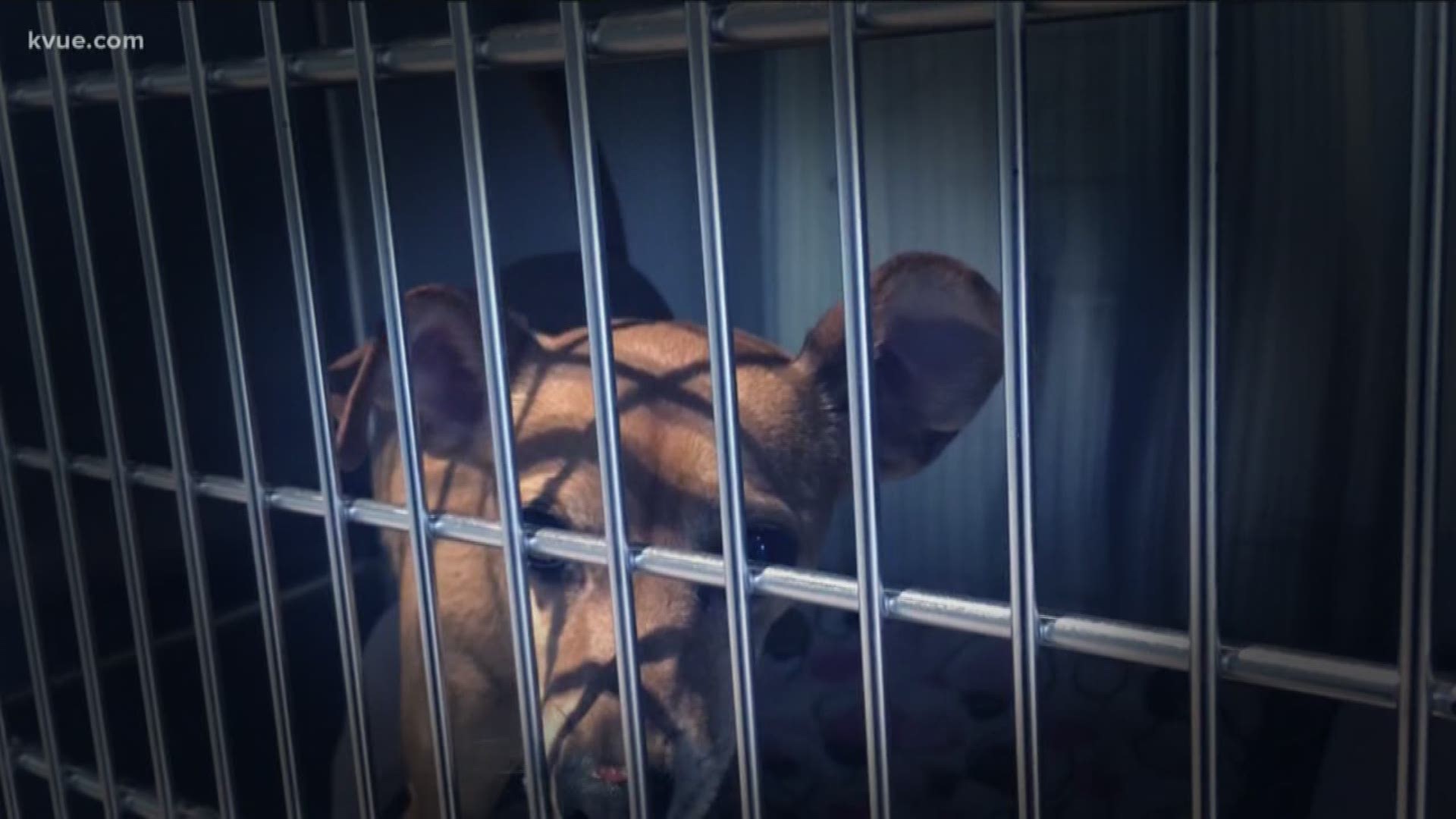 AUSTIN, Texas — Austin is a city that prides itself on caring for animals. It is why nearly every animal shelter in our area calls itself no-kill.

Last week, Austin upped the ante by raising its goal from saving 90 percent of the animals it takes in to saving 95 percent. It made us wonder, does no-kill mean no animals ever die?

We decided to verify.

We looked at annual reports for area animal shelters, talking to Austin and Williamson County shelter leaders and looked at the Shelter Animals Count – the first self-reporting site that lets you compare shelters across the country.

What does no-kill mean?

The Humane Society reports that about 6 to 8 million animals enter shelters across the country each year. Nearly half of those, about three million, are euthanized. Yet it is estimated 2.4 million of those were healthy enough to be saved.

In Williamson County, of the 6,371 animals the shelter took in last year, 143 were euthanized. Meaning it saved 95.9 percent of the animals that came in.

We can verify that no-kill doesn't really mean no kills, it just means fewer deaths.

On 'first ever No Kill Day,' hundreds expected to gather at Texas Capitol in Austin