VERIFY: Is New York City 'exporting' its homeless to Houston, other U.S. cities?

“I'm seeing a story on FB about NYC homeless being exported to various other cities around the country with Houston being named as one." 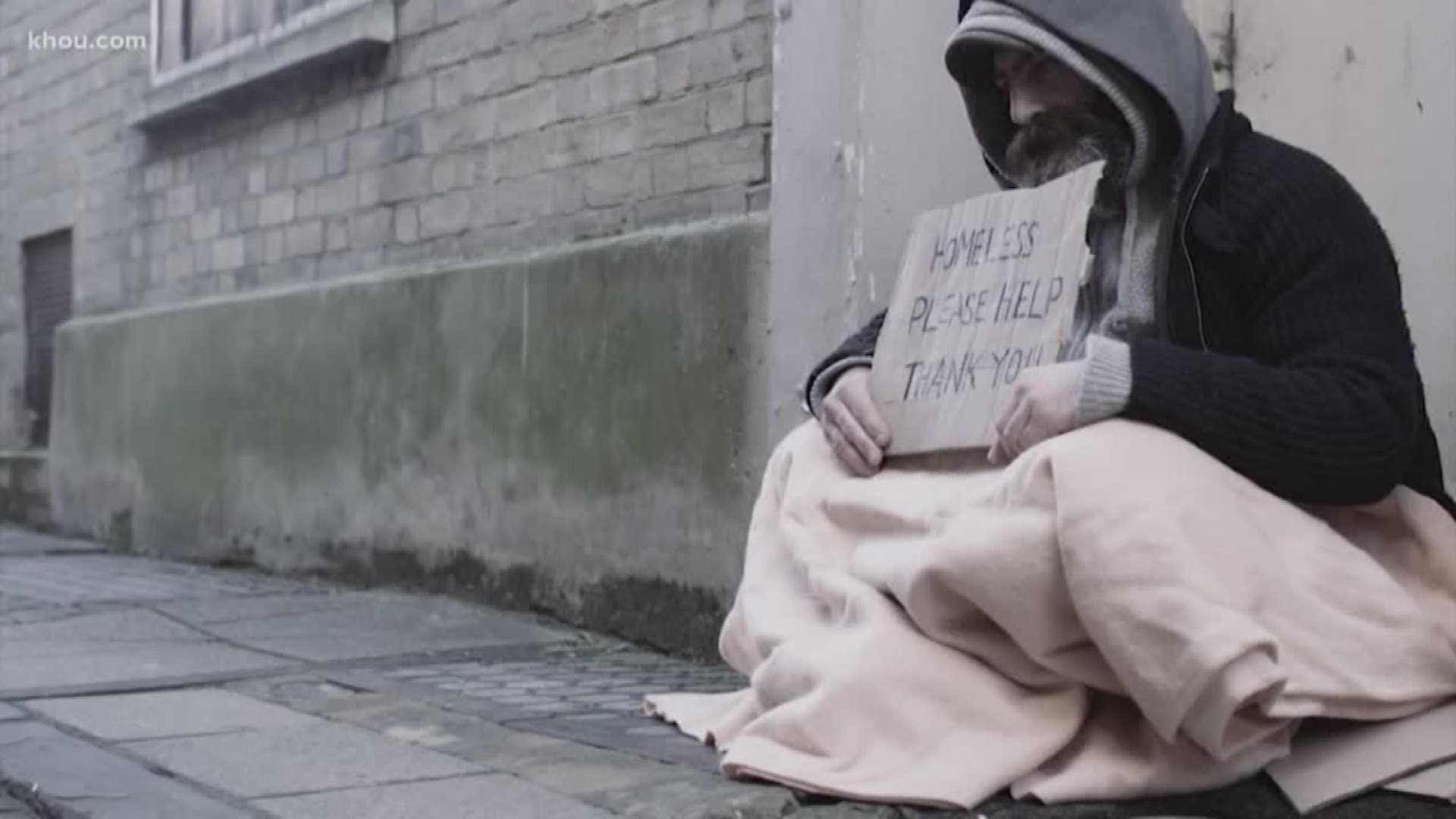 HOUSTON — Houston is no stranger to a growing homeless population.

The city offers a wide range of resources to help those in need get off the streets.

However, are other cities “dumping” their homeless in our community?

According to the United States Interagency Council on Homelessness, in Texas last year there were more than 25,000 people experiencing homelessness on any given day.

In the Houston area, the Coalition for the Homeless counted almost 4,000 homeless people this year.

“I'm seeing a story on FB about NYC homeless being exported to various other cities around the country with Houston being named as one. Googling leads to stories from sources not credible to me. Can y’all shed some light?”

Joseph is talking about articles like this one posted by the New York Post with eye-catching headlines like, “NYC secretly exports homeless to Hawaii and other states without telling receiving pols."

To VERIFY I reached out to the New York City’s Department of Social Services.

“Any American, including any New Yorker experiencing homelessness, has the right to seek housing where they can afford it and employment where they can find it. Our City remains committed to using every tool at our disposal to help these families and individuals find stability in the ways that work for them, including through relocation and rehousing programs that date back decades.”

SOTA is a rental assistance and rehousing program that helps New Yorkers experiencing homelessness secure permanent housing in the city or beyond.

A breakdown of those numbers show 35 percent found permanent housing in NYC, 9 percent in New York State and 56 percent found a place to live elsewhere.

So we can verify New York City does use a program to relocate the homeless but the city said people are free to seek housing wherever they can afford it.

NYC’s Department of Social Services said the idea the homeless are being "sent" or "dumped" anywhere insults their agency, their dignity and their humanity.

The City of Houston said up to 80 percent of its homeless population is from the region.

The city heard rumors this type of program existed but they’ve never been able to validate it.

RELATED: VERIFY: Can voters cast an early ballot during the mayoral runoff election?

RELATED: VERIFY: Is there an E. coli outbreak linked to romaine lettuce?