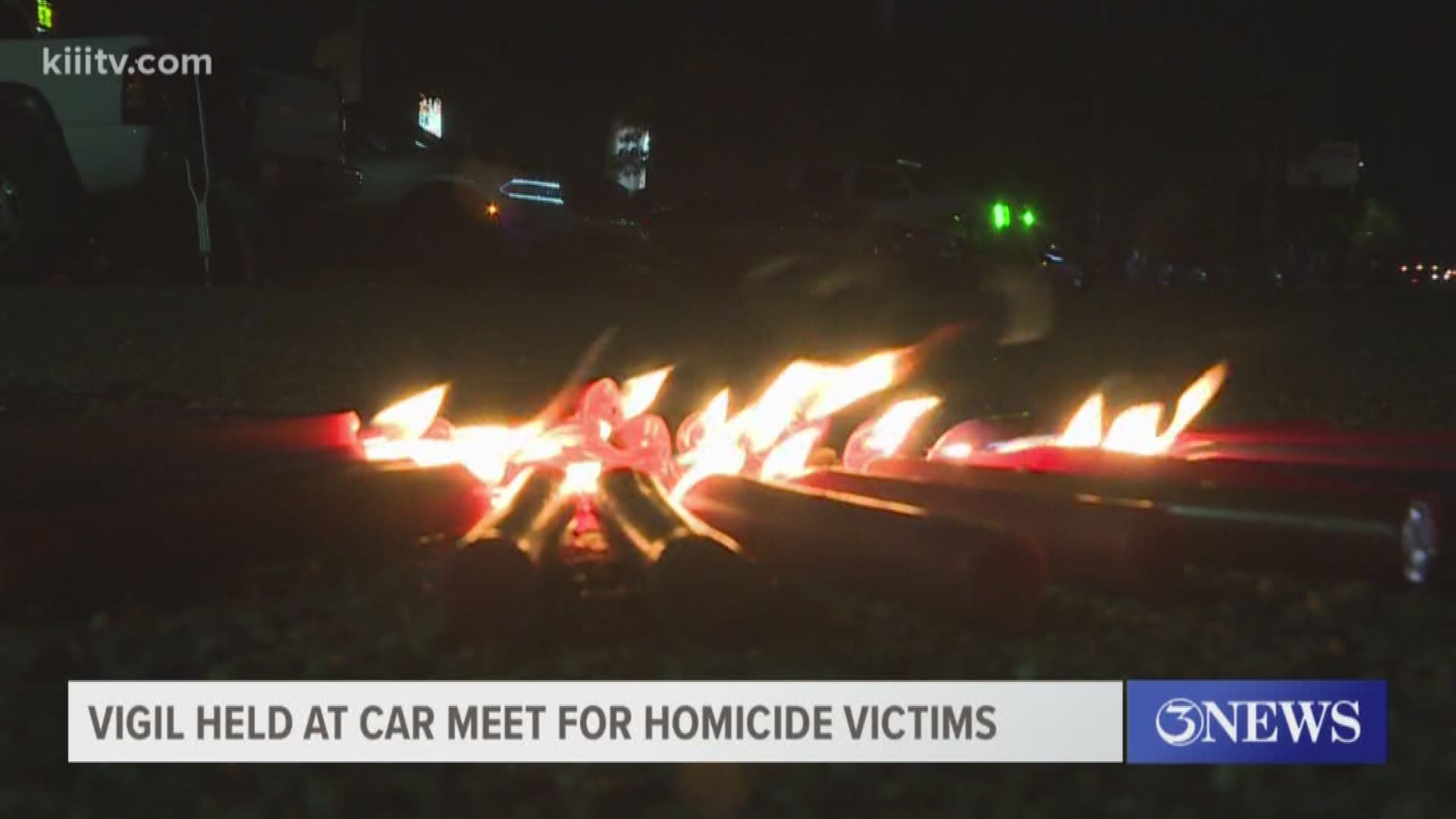 CORPUS CHRISTI, Texas — It's been two days since a local mother and son were murdered inside their home.

Saturday night they were both were honored during a vigil.

The vigil was held at a car meet on Ayers and hosted by Raul Borrego.

Borrego was the barber to both Hamed and his older brother Hamzah zaman.

He said Hamed, who passed away, was in the car scene so it was only fitting to hold a vigil with the people he considered extended family.

Borrego said he watched Hamed grow up through the years and is sad to see his life end so soon.

The Zaman family's grandfather now stands accused of brutally killing the two and is charged with capital murder and aggravated assault.