The woman reportedly pulled out a machete and cut the man on the hand after an argument. 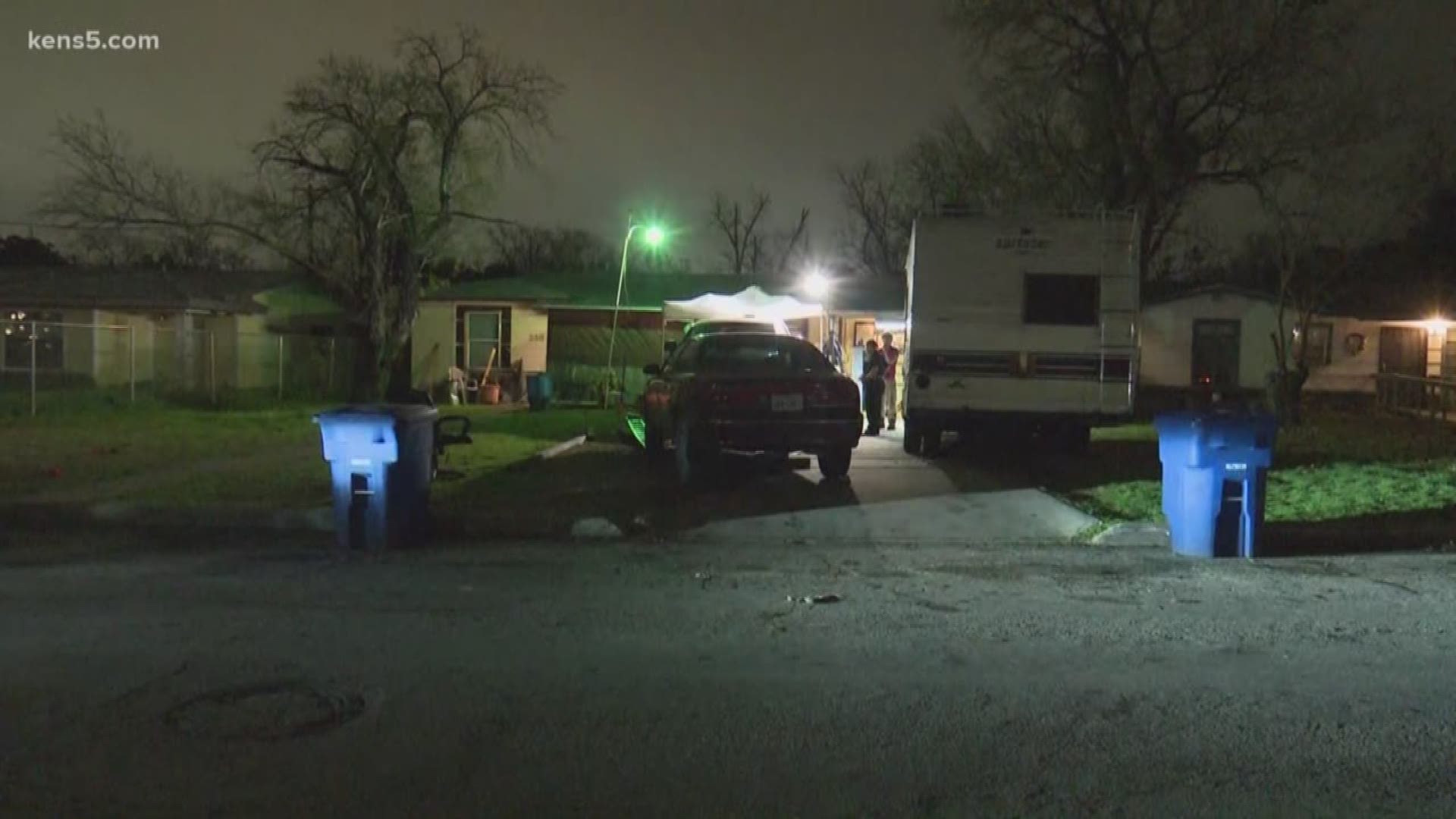 SAN ANTONIO — An argument between a man and a woman led to a machete attack on the northeast side early Thursday morning, according to police.

Police say the woman and her boyfriend got into a fight on Lakeshore Drive around 3 a.m. That's when she reportedly pulled out a machete and cut the man on the hand.

When police responded to the scene, officers say the woman refused to come out of the home. They were able to take her into custody about an hour later.

RELATED: Firefighter injured while fighting fire on the west side