Woman in jail after driving car into the water

One woman is in jail as police investigate an accident that put her car in the water. 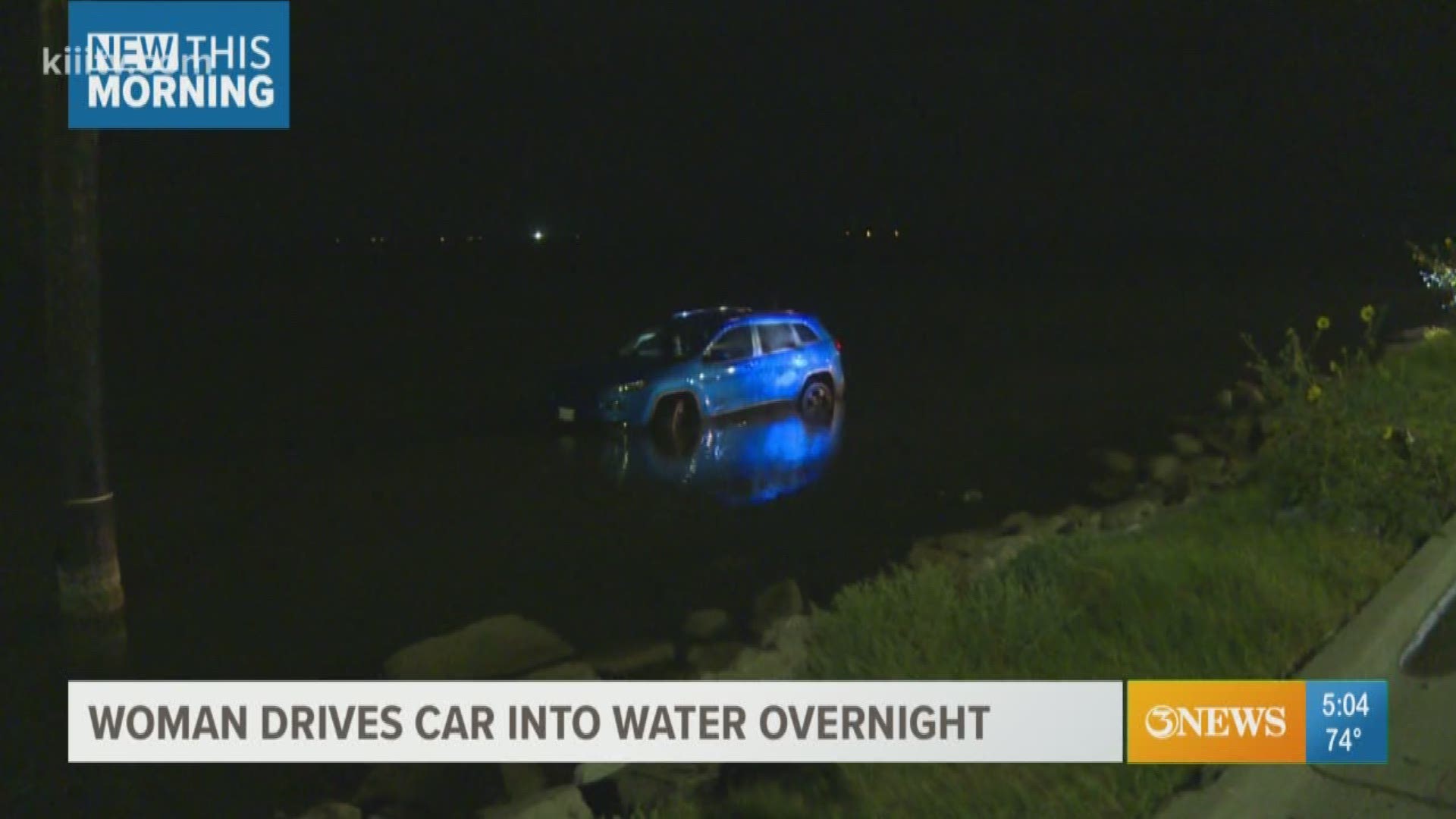 CORPUS CHRISTI, Texas — One woman is in jail Wednesday morning after a hard turn off of the freeway sent her car into the water.

According to Corpus Christi police, the accident took place around 1:30 a.m. Wednesday on the eastbound side of the John F. Kennedy Causeway.

The driver, a 30 year-old female, was reportedly attempting to make the turnaround at Laguna Shores and SPID when she took the turn too fast and plunged her car straight into the water. No injuries were reported as a result of the accident.

Police say the driver has been charged for driving while intoxicated. The accident remains under investigation.