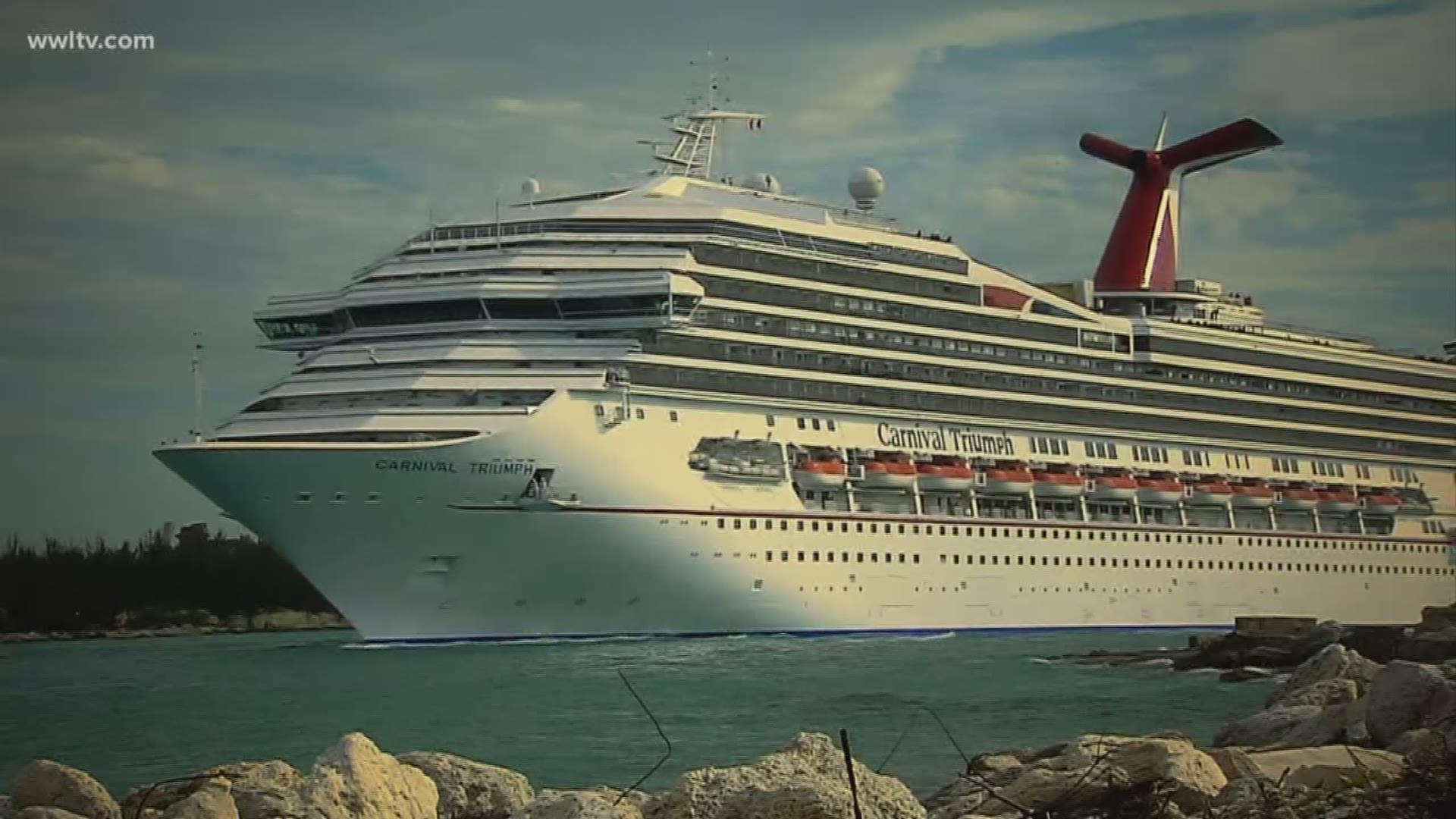 A woman sailing on a cruise from New Orleans is missing after she reportedly went overboard into the Gulf of Mexico Sunday night.

Vance Gulliken, a spokesperson for the cruise line, said a 44-year-old woman “was seen going overboard” from the Carnival Triumph Sunday night. The cruise was on its second day of a five-day cruise from New Orleans.

The spokesperson said that search and rescue operations are underway for the missing woman and the Mexican Navy is in charge of the search. Mexican authorities have released the Carnival Triumph to depart the area and is now en route to Cozumel, where it is scheduled to arrive later Monday night.

"Carnival's CARE Team is providing support and assistance to the guest's family,"Gulliken said.

This is a developing story. Stay with WWL-TV and WWLTV.com for updates as new information becomes available.