Woman hit and killed on I-37

The woman had gotten out of her car and was thrown from one set of lanes to another. 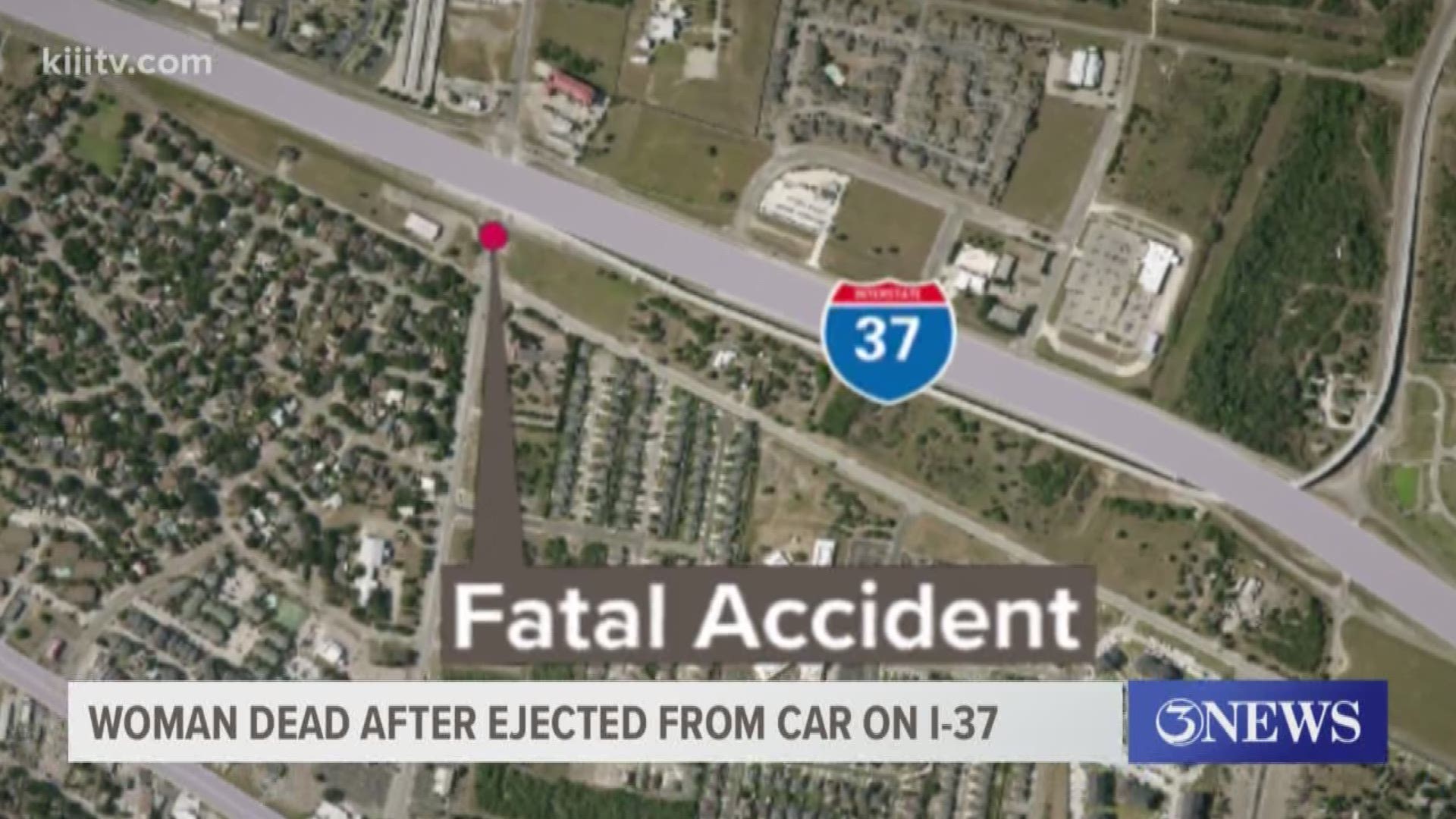 A 24-year old woman is dead after being hit by a vehicle on I-37 Saturday afternoon.

According to police, just after 3:30 p.m. a woman got out of her car on the side of the northbound lanes on I-37 near the John Fulton Corridor.

A 59-year old driver hit that woman, throwing her from the northbound to the southbound lanes.

She was pronounced dead on the scene. The driver was taken to an area hospital with non-life threatening injuries. Officers say he stopped to help the woman and will likely not be charged.

The woman has not been identified as of the time of this writing and the crash is still under investigation.