Cowboys elect to decline a Panthers penalty, leading to a conversion and eventual score

ARLINGTON, Texas — The Dallas Cowboys have played three and a half football games in the 2021 season, and head coach Mike McCarthy has found ways to make questionable decisions in each of them.

Cowboys defensive end Randy Gregory has been tremendous to start the season, creating havoc even when he doesn't hit the quarterback, drawing multiple penalties against offensive linemen. During today's second quarter, Gregory drew a facemask penalty against the Panthers Cam Erving.  It was 2nd & 12 at the Carolina 23, prior to the penalty. The 15-yard facemask would have been applied as a half-the-distance penalty, setting Carolina back to about their own 12-yard line, setting up 2nd & 23.

Instead, McCarthy declined the penalty, choosing to let his defense play out a 3rd & 12.

Carolina converted, with a 13-yard completion to Robby Anderson. And they proceeded to rip off a 13-play, 75-yard touchdown drive to take a 14-13 lead.

Take the penalty next time, Mike. 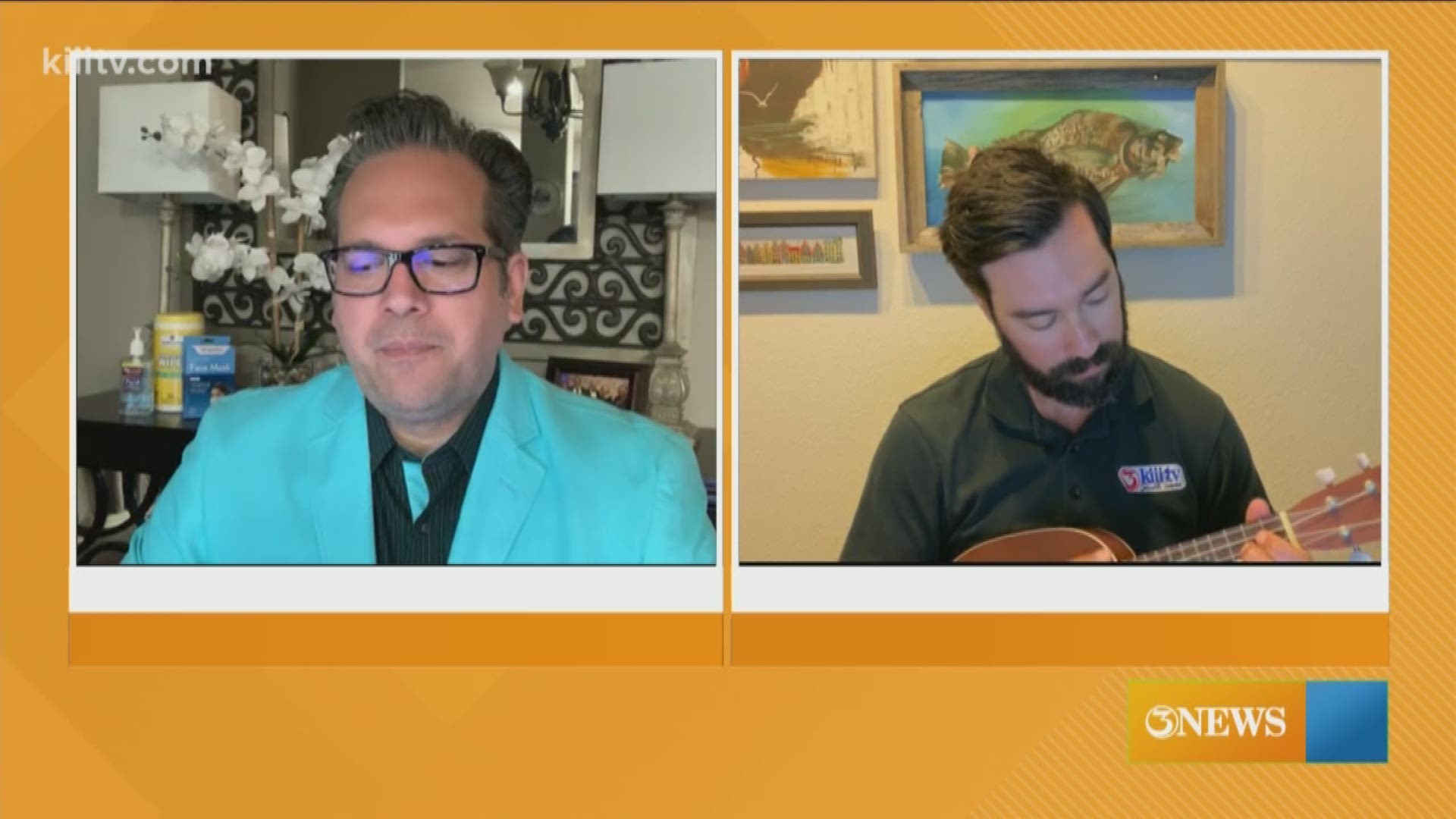