After getting off the bus before the game in Bonham, Briles said there were "a lot of deep emotions" running through him. 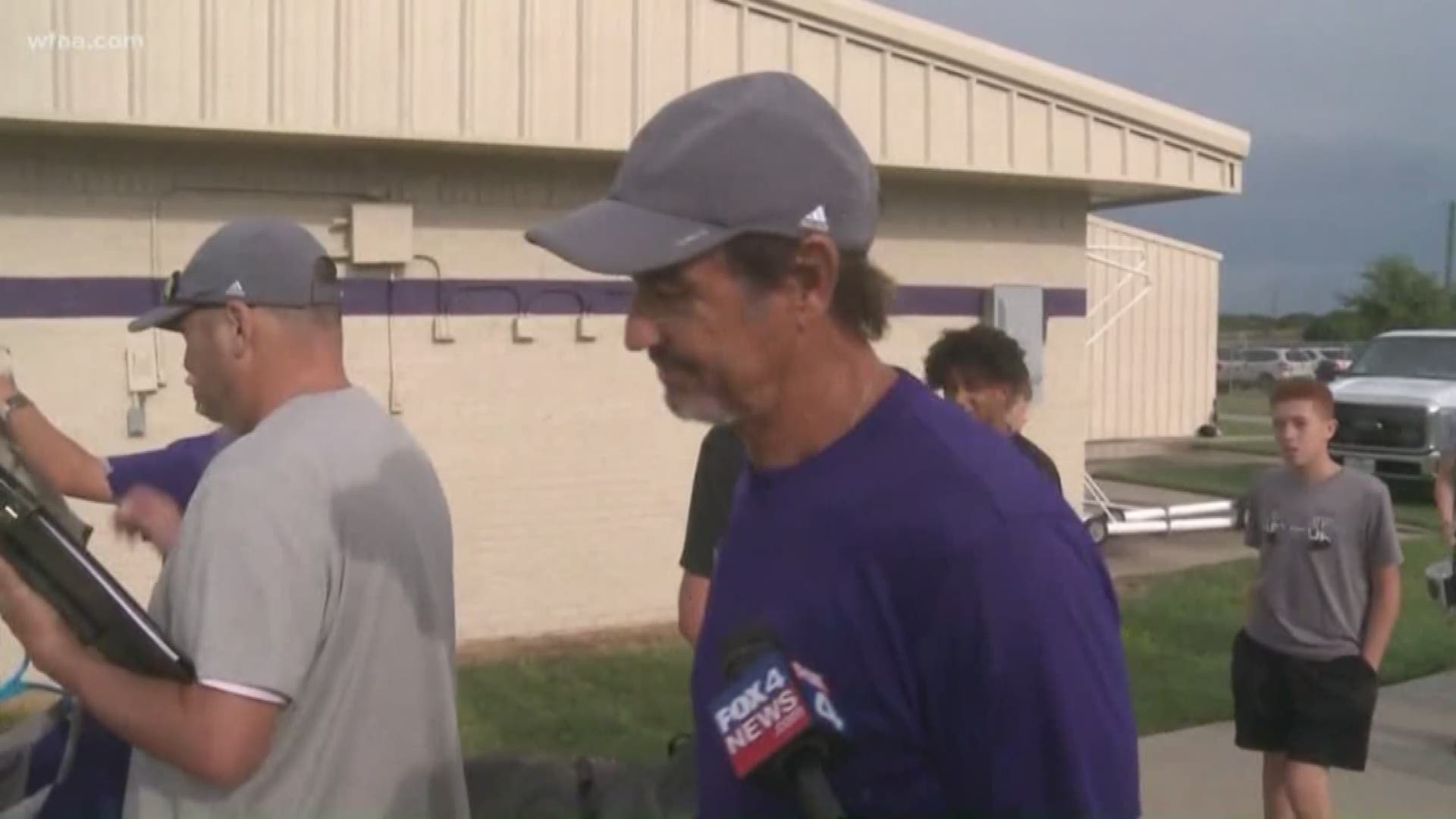 BONHAM, Texas (AP) — Art Briles won his debut as head coach at Mount Vernon High School on Friday night, his first game on American soil since the two-time Big 12 champion coach was fired more than three years ago by Baylor in the wake of a sprawling sexual assault scandal.

Mount Vernon, a Class 3A school about 100 miles east of Dallas, won its opener 44-16 at Bonham, another 3A playoff team last season. The Tigers play on the road again next week before their home opener Sept. 13.

It was the 63-year-old Briles' first high school game since leaving Stephenville after the 1999 season, when the Yellow Jackets won their fourth Class 4A state title in less than a decade. He had coached 21 prep seasons until then before becoming an assistant coach at Texas Tech, then later head coach at Houston and Baylor.

After getting off the bus before the game in Bonham, Briles said there were "a lot of deep emotions" running through him.

Briles was coaching a semipro team in Italy when he was hired by Mount Vernon with a two-year contract in May.