Former Hooks to watch in their first World Series

Four players that made their way through Corpus Christi are set to make their debut in the Fall Classic as well as a former manager. 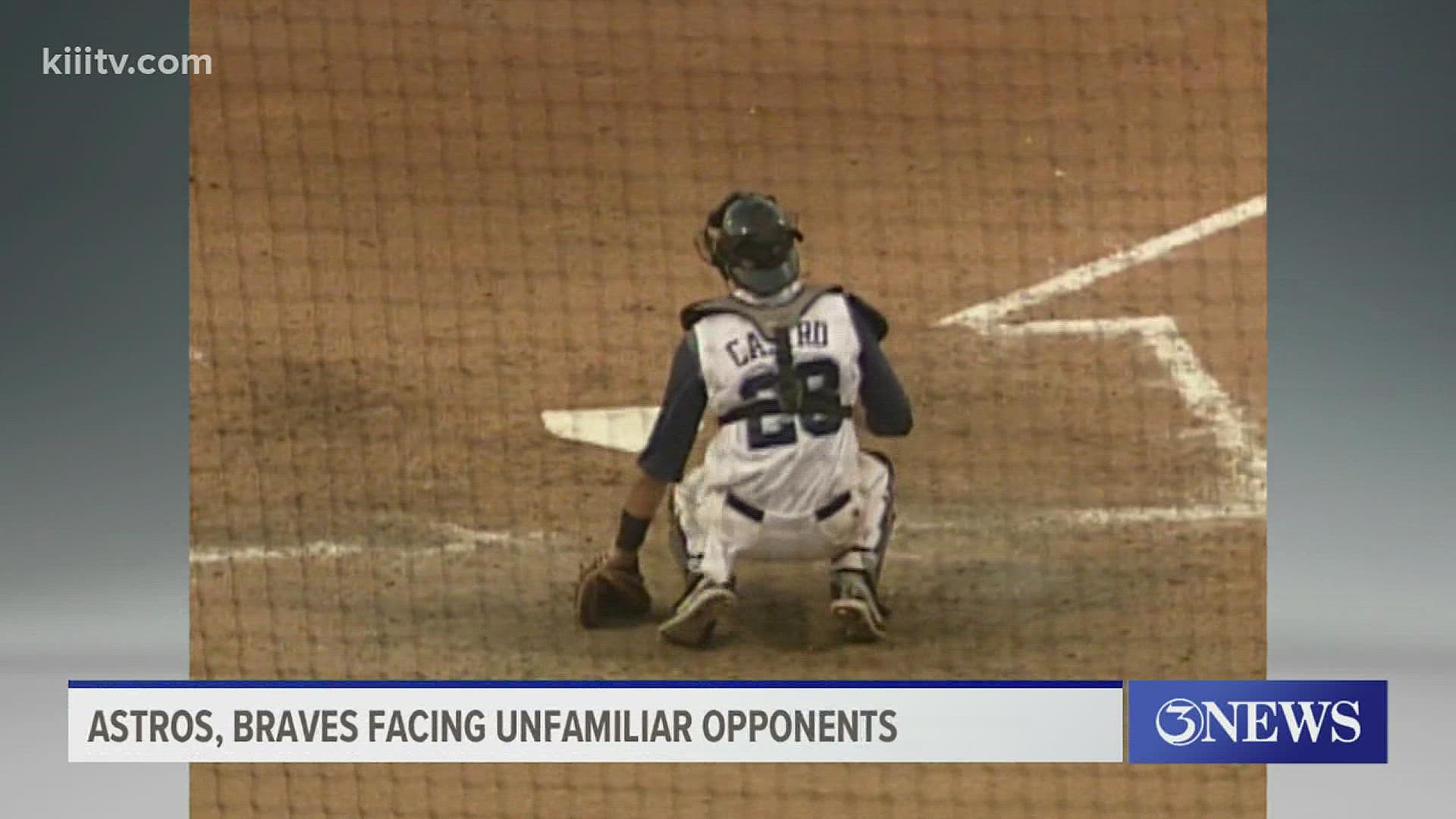 The Houston Astros might be making their third appearance in the World Series in five seasons and while it might be nothing new for stalwarts like Jose Altuve, Carlos Correa and Alex Bregman, several others that came through Corpus Christi are set to debut on the big stage this week.

The rookies include outfielders Chas McCormick and Jake Meyers. Though
Meyers injured his shoulder against the White Sox in the ALDS and might not be on the World Series roster when it's released Tuesday morning (he didn't play in the ALCS despite being on the roster).

The lone pitcher that was a former Hook is Cristian Javier. Javier has become a valuable piece out of the bullpen for Dusty Baker, serving as the long-relief man. Rookie Luis Garcia technically never suited up for the Hooks, but was a part of the taxi squad that practiced at Whataburger Field during the COVID-year in 2020 that shut down the Hooks' season.

And it might seem like Jason Castro has been an Astro forever, but that's not the case as the former Hooks' catcher wasn't a part of either the 2017 or 2019 World Series teams with Houston. Castro last played full-time for Corpus Christi way back in 2009 and made his MLB debut in Houston in 2010, but left via free agency before the 2017 season. Castro returned to Houston as the back-up to Martin Maldonado this year after spending the last four seasons with the Twins, Angels and Padres.

And former Hooks' manager Omar Lopez has spent the season as the Astros' interim base coach with Gary Pettis coaching in the dugout after surviving multiple myeloma. Lopez is one of several for Corpus Christi coaches currently on the Astros' staff.

And of course, there are plenty of former Hooks' stars that have been to the Fall Classic, but are still looking for their first ring, such as ALCS MVP Yordan Alvarez: 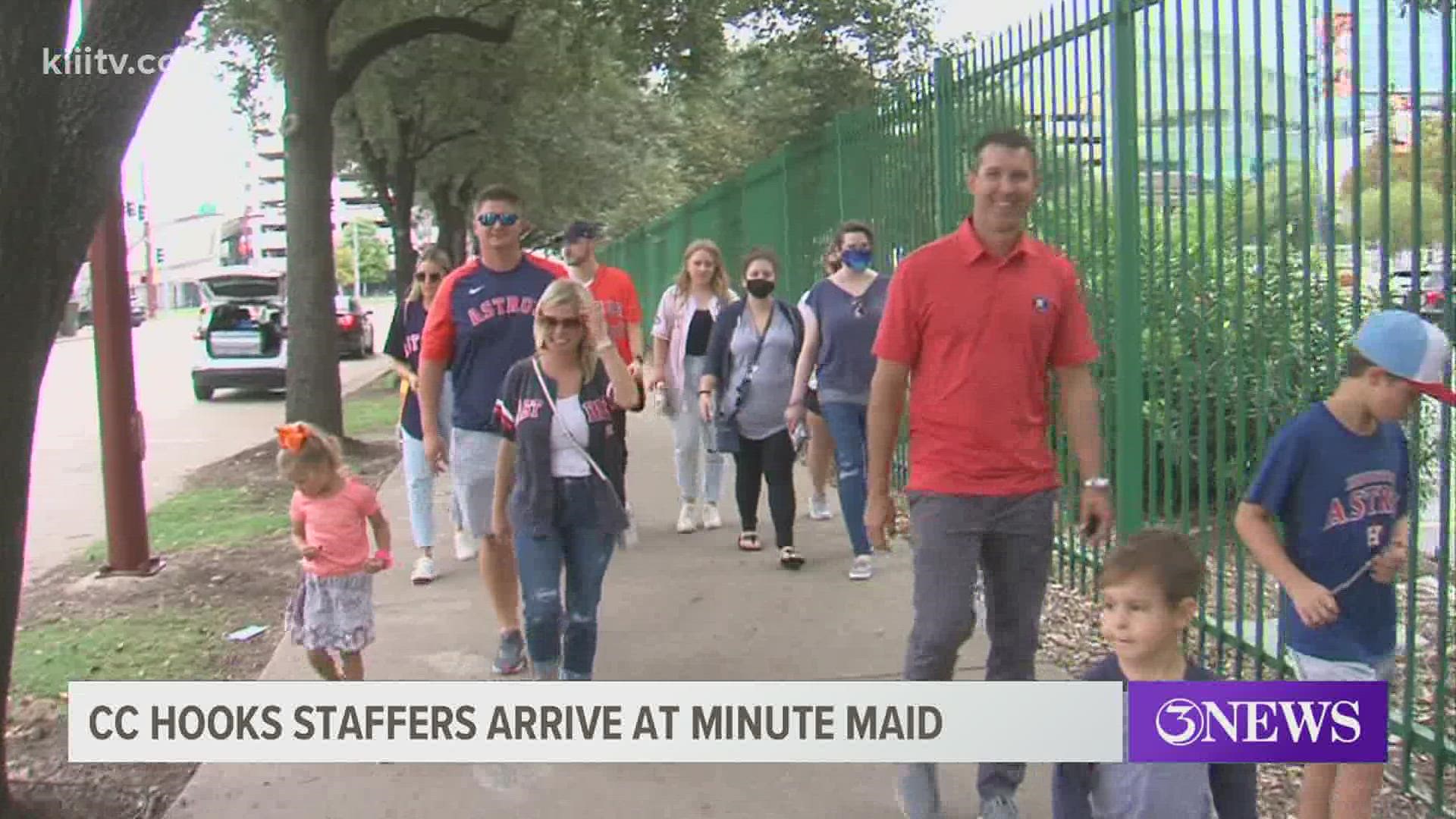