The team has a new Whataburger-themed hat and shirt among other merchandise available in the team store. 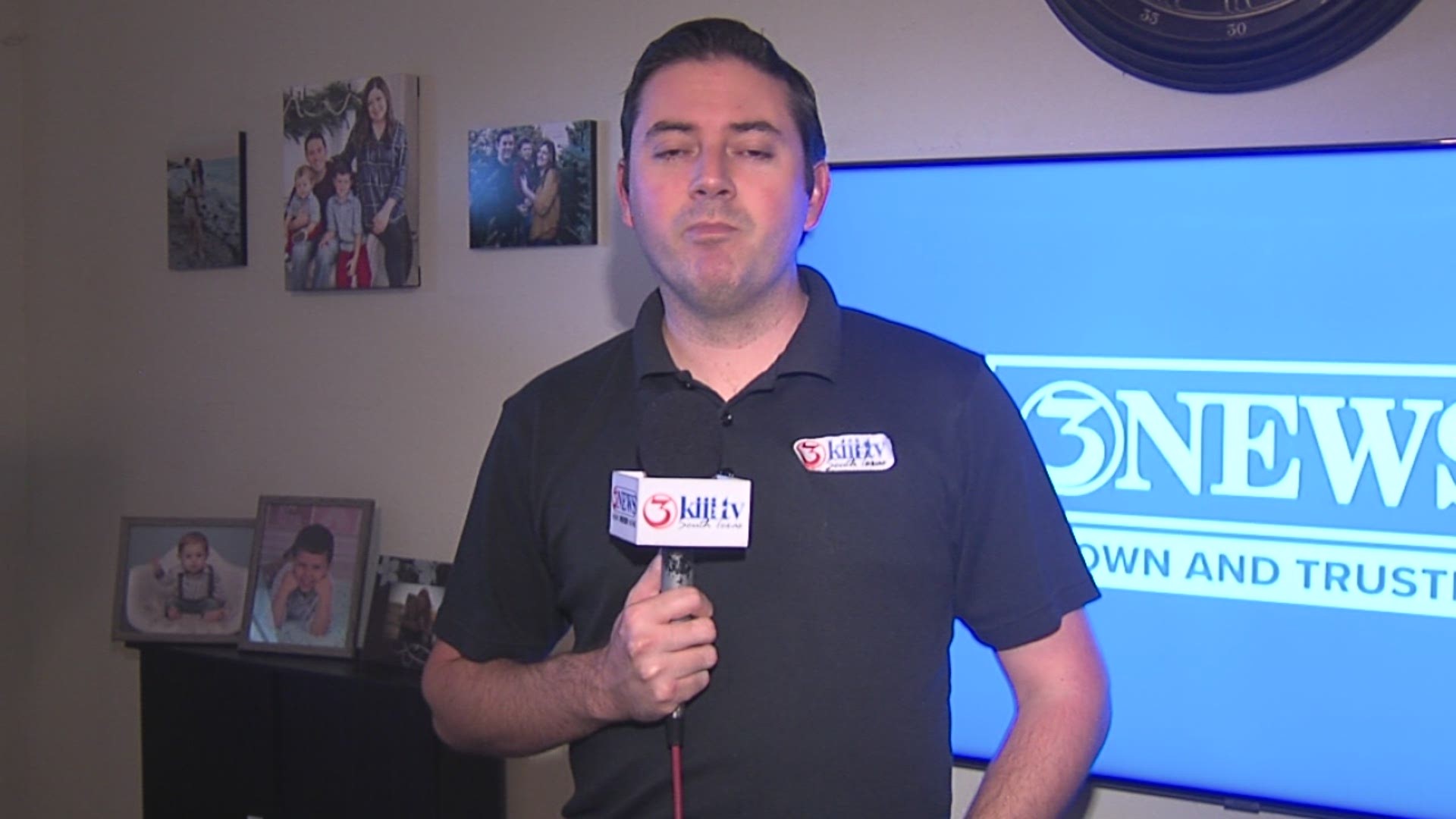 CORPUS CHRISTI, Texas — The Hooks are adding some flavor to their look in celebration of Whataburger’s 70th anniversary with a new line of apparel and novelties inspired by the storied restaurant.

The Celebrate Whataburger Collection is highlighted by the Whataburger-inspired Texas logo, featuring the renowned orange and white stripes.

“At Whataburger, 70 years has never looked better than with the Corpus Christi Hooks’ new orange-and-white collection,” said Rich Scheffler, Whataburger Vice President of Marketing and Innovation. “We’re grateful for our continued partnership and look forward to supporting the Hooks while sharing our Whataburger pride.”

A season-long 70th anniversary celebration was planned for 2020 but was postponed due to the season’s cancellation.

Since 2005, the Hooks have welcomed more than six million fans to Whataburger Field. Following the announcement of a renewed 15-year partnership in March 2019, the Hooks added new Whataburger 4Topps, providing fans with the unique opportunity to dine at Whataburger-branded tables with Whataburger table service, renamed the service road adjacent to the stadium “Whataburger Way,” and painted the famous pinstripes on the rooftop to make Whataburger Field a beacon on the Corpus Christi harbor front from miles away.

Whataburger first opened for business on August 8, 1950 along Ayers Street in Corpus Christi, just a few miles from where Whataburger Field stands today. It now operates more than 830 restaurants in 10 states, serving more than 350 communities.

The Collection is now available in the Hooks' online shop.