It was a big day for the Hooks with improvements coming to the ballpark and a new face in the dugout. 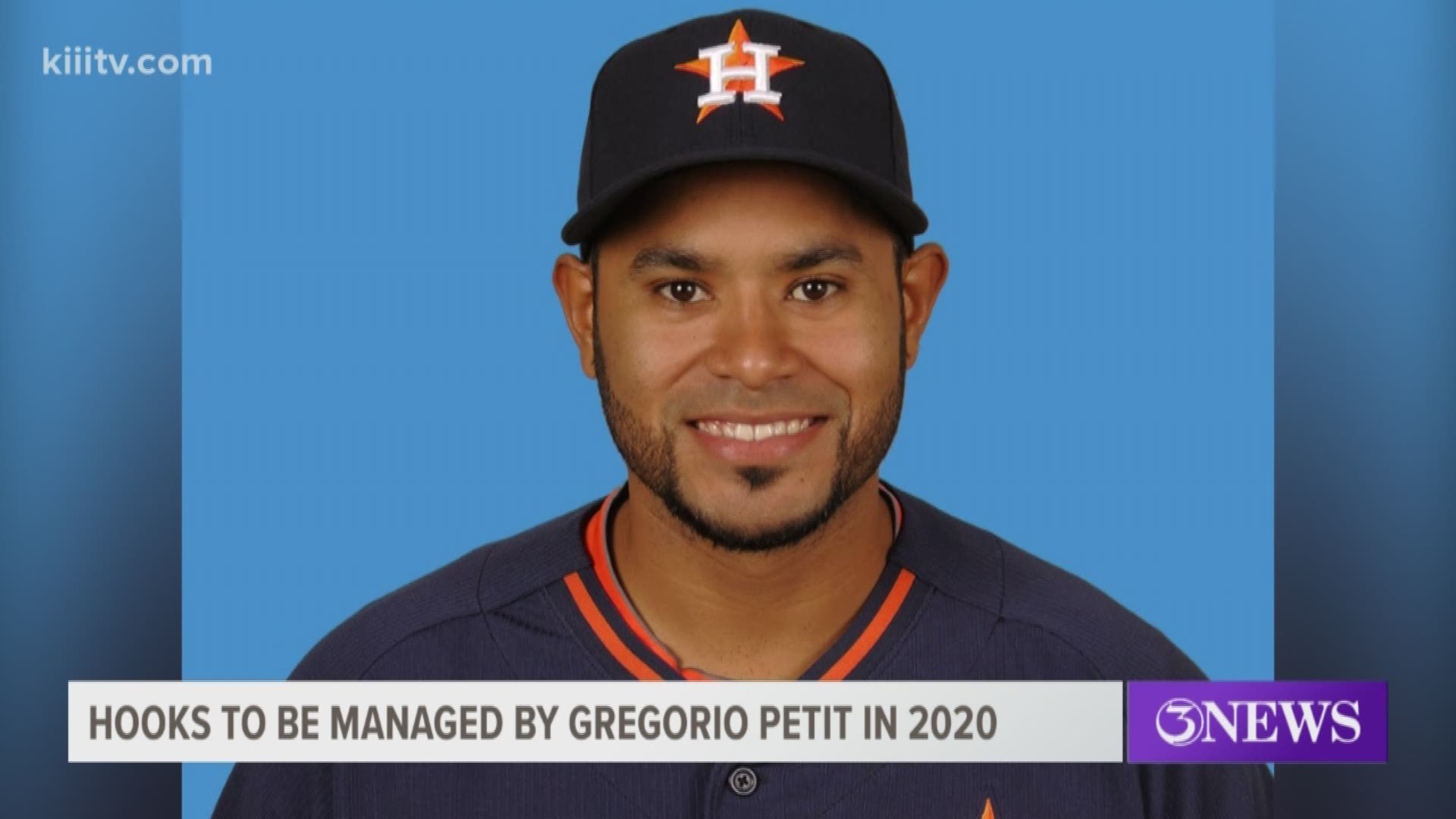 CORPUS CHRISTI, Texas — It was a big day for the Corpus Christi Hooks who found out they were getting new upgrades to Whataburger Field on the same day they got a new manager in Gregorio Petit.

The Corpus Christi City Council unanimously approved a three million dollar upgrade package that will go towards a new LED video board along withe outfield wall in addition to new and extended netting down the baselines. The batting cage will also be enclosed and have air conditioning installed for the players.

The money for the upgrades comes out of the Business and Job Development Fund with is a Type A fund and is already paid for. The City of Corpus Christi will contribute two million dollars while the Astros will kick in a million.

As far as Petit, he was an Astro for 37 games in 20014. He takes over for Omar Lopez who was promoted to Houston's major league staff to be the first base coach.