"Tony Parker: The Final Shot" will be released two weeks from today on Wednesday, January 6. 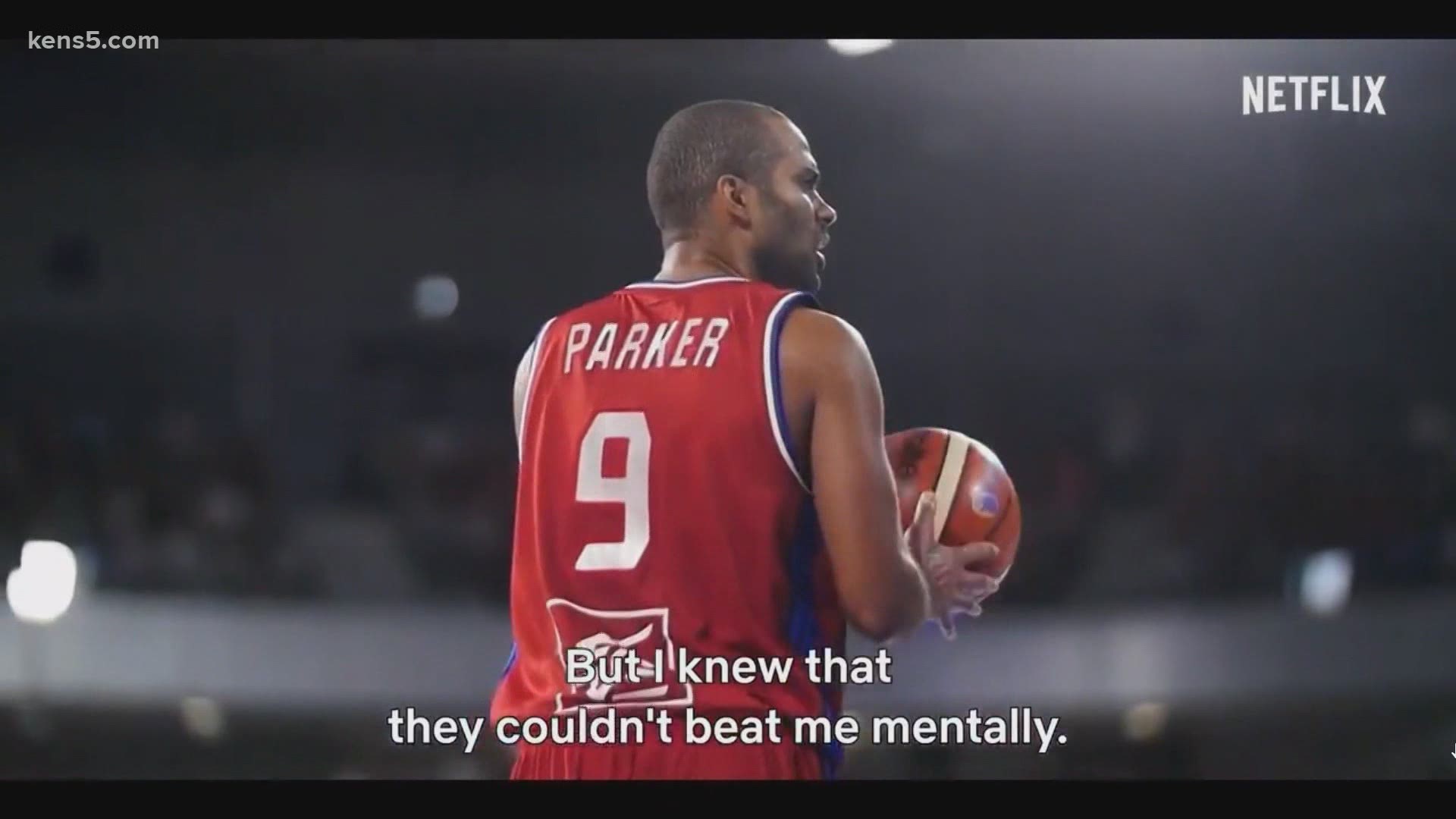 SAN ANTONIO — Tony Parker fans have something to look forward to in the new year.

A documentary on the former Spurs player is coming to Netflix.

"Tony Parker: The Final Shot" will be released two weeks from today on Wednesday, January 6.

The film, which runs 1:38 in length, is described as a "retrospective of Parker's career" – examining Parker's early life and his determination which "led him to become arguably the greatest French basketball player."

Parker retweeted the news earlier today. And the creator of the documentary posted a teaser video on Twitter as well.