The Badgers' seasons would have been starting right around the start of the playoffs with the order from the school board. 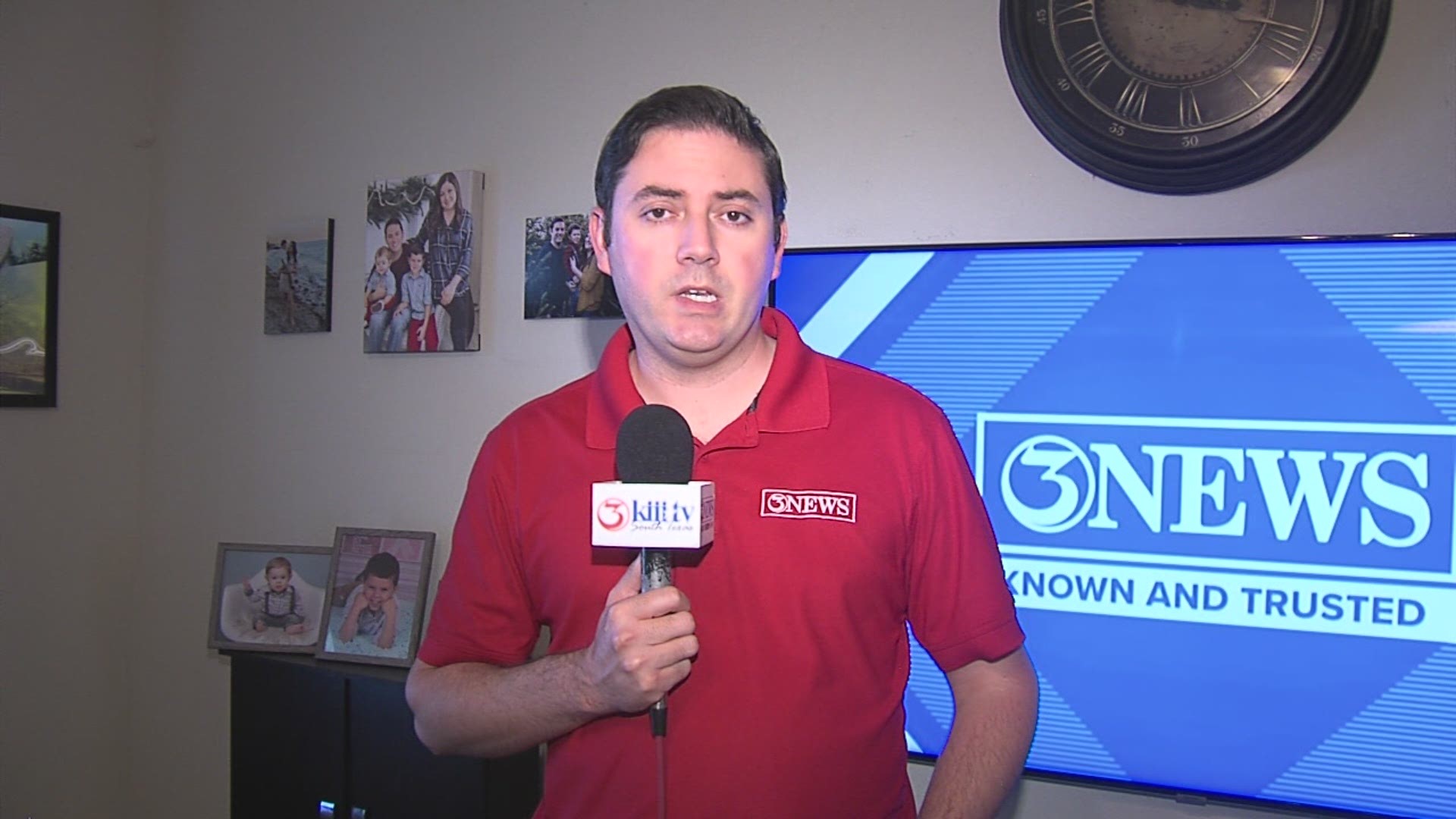 BEN BOLT, Texas — Ben Bolt-Palito Blanco ISD became the first known school district across the state of Texas to cancel their football and volleyball seasons due to COVID-19 concerns.

The district sent a release out to parents last week which delayed all athletics to at least October 30th, effectively ending those sports' seasons which would have been going into the playoffs around that time.

The order comes on the heels of Jim Wells County officials delaying all athletics until October. School districts are allowed to overturn county health orders if voted on by the school board.

The Badgers will tentatively allow their cross country athletes to compete in the district meet later this fall as those athletes can train at home.