County-by-County Breakdown: How many cases of COVID-19 are there in the Coastal Bend? 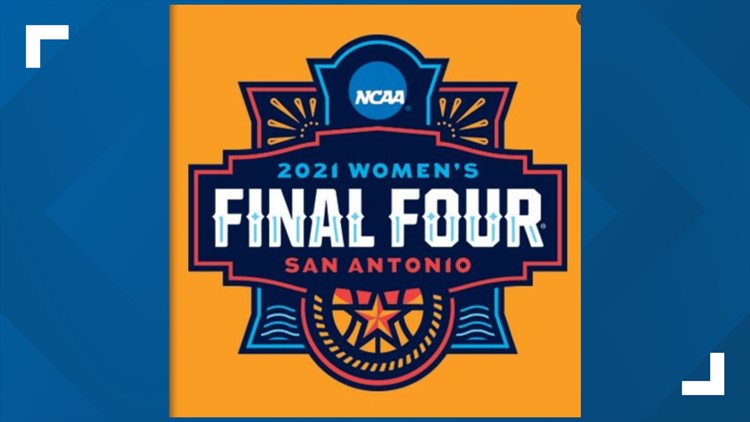 A year out from SA hosting 2021 NCAA Women's Final Four, the logo is here

SAN ANTONIO — San Antonio is just over a year out from hosting the NCAA Women's Final Four tournament, and on Thursday the collegiate sports association unveiled the 2021 logo—complete with a vibrant Alamo City flair.

Designed by an Indianapolis branding agency, the logo was unveiled via UTSA's social media accounts. Recognize that star and Fiesta-lite colors?

The school, along with the University of the Incarnate Word and San Antonio Sports, will be the hosts of the Final Four on April 2 and April 4 next year, with games to be held at the Alamodome.

This will be the third time San Antonio has hosted the Women's Final Four, after 2002 and 2010. The city also hosted the NCAA Men's Final Four in 2018 – setting a record for what was then crowd the Alamodome had ever seen – and is scheduled to do so again in 2025.