The Badgers had been the only Coastal Bend school to suspend football and volleyball. 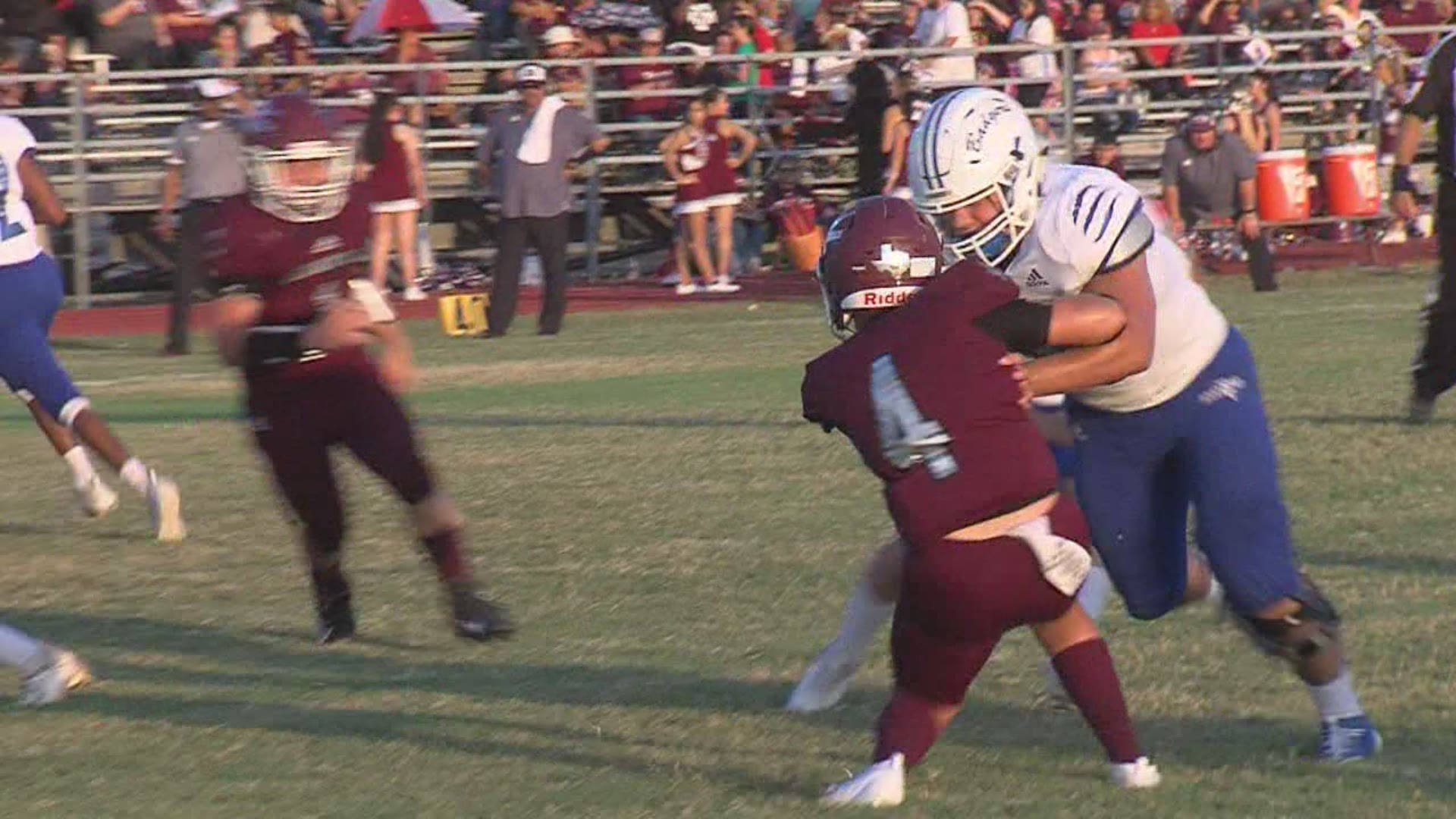 BEN BOLT, Texas — The Ben Bolt-Palito Blanco ISD school board reversed course Tuesday night, allowing both football and volleyball to return to play after previously becoming the only area district to suspend them for the season.

The school board voted 4-3 in favor of letting the fall sports get underway. Practice for both football and volleyball will get underway Monday. Both programs are expected to play all of their district schedule with the hopes of making the playoffs.

Can confirm the 4-3 vote by the Ben Bolt-Palito Blanco school board to allow the fall sports to return as first stated...

Posted by Chris Thomasson at KIII 3News on Tuesday, September 22, 2020

BBPB ISD had previously said there would be no football and volleyball until in-person learning had resumed in the district. The school recently gave some students who were learning virtually the option to head back to the classroom, allowing for the door to be opened for the return of sports.