Calallen is set to join a talent-heavy district down in Class 4A. 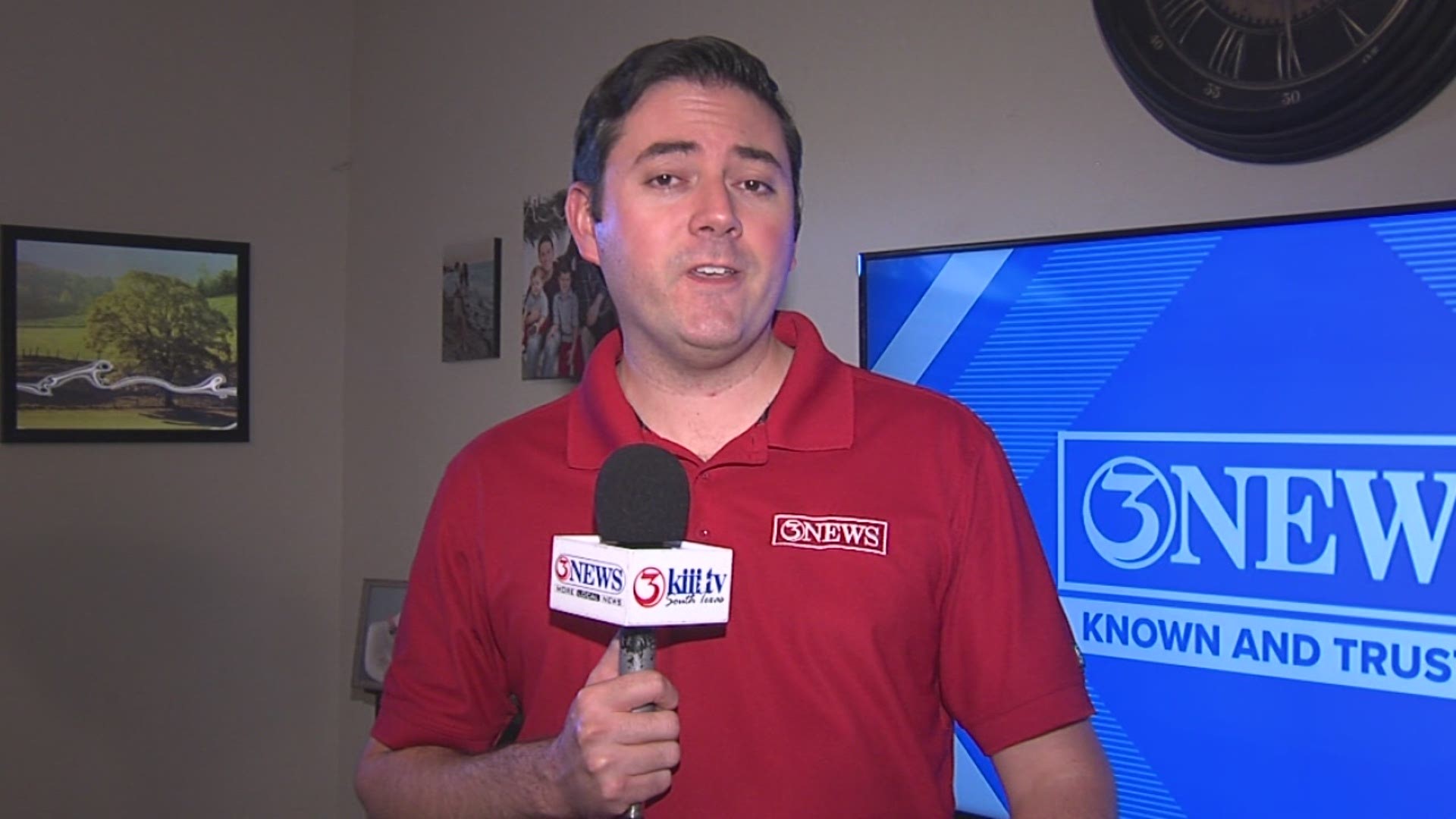 CORPUS CHRISTI, Texas — Anyone thinking Calallen's path to state would be easier with dropping from Class 5A down to 4A would be sorely mistaken.

Calallen (#4) is the highest ranked of three teams in its district that also features Port Lavaca Calhoun (#5) and Miller (#7) in addition to the defending 15-4A Div. I district champion Beeville.

👀🗣️: There were more sights than sounds this morning out at Calallen thanks to social distancing and the field being right next to Northwest Blvd., so I threw in a bite from coach Danaher on the 'Cats having to fill some key spots this year.
@Kiii3Sports #3SportsBlitz #txhsfb pic.twitter.com/4MvnD1BLHx

Calallen does return some experience on both sides of the ball, but must replace the entire starting backfield in its Wing-T offense.

The Wildcats are tentatively set to open the season at home on Friday, August 28th against San Antonio Cornerstone Christian after having to rework the schedule due to COVID-19 related delays from opponents.