It's a busy week of high school football with the big schools kicking off district play. 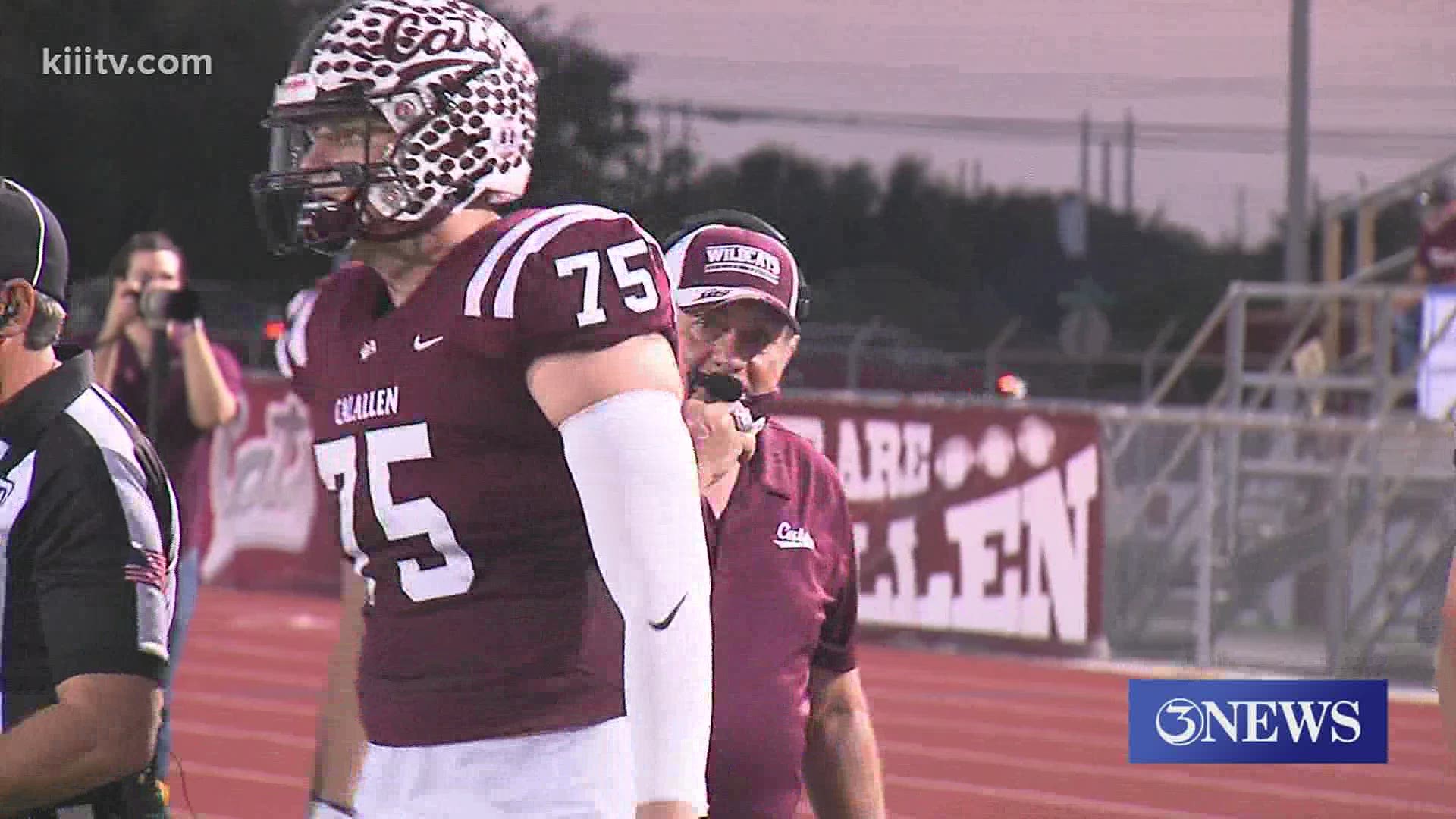 CORPUS CHRISTI, Texas — Week two for the large schools sees district play getting underway while the small schools head into week six. Check below for highlights and scores! 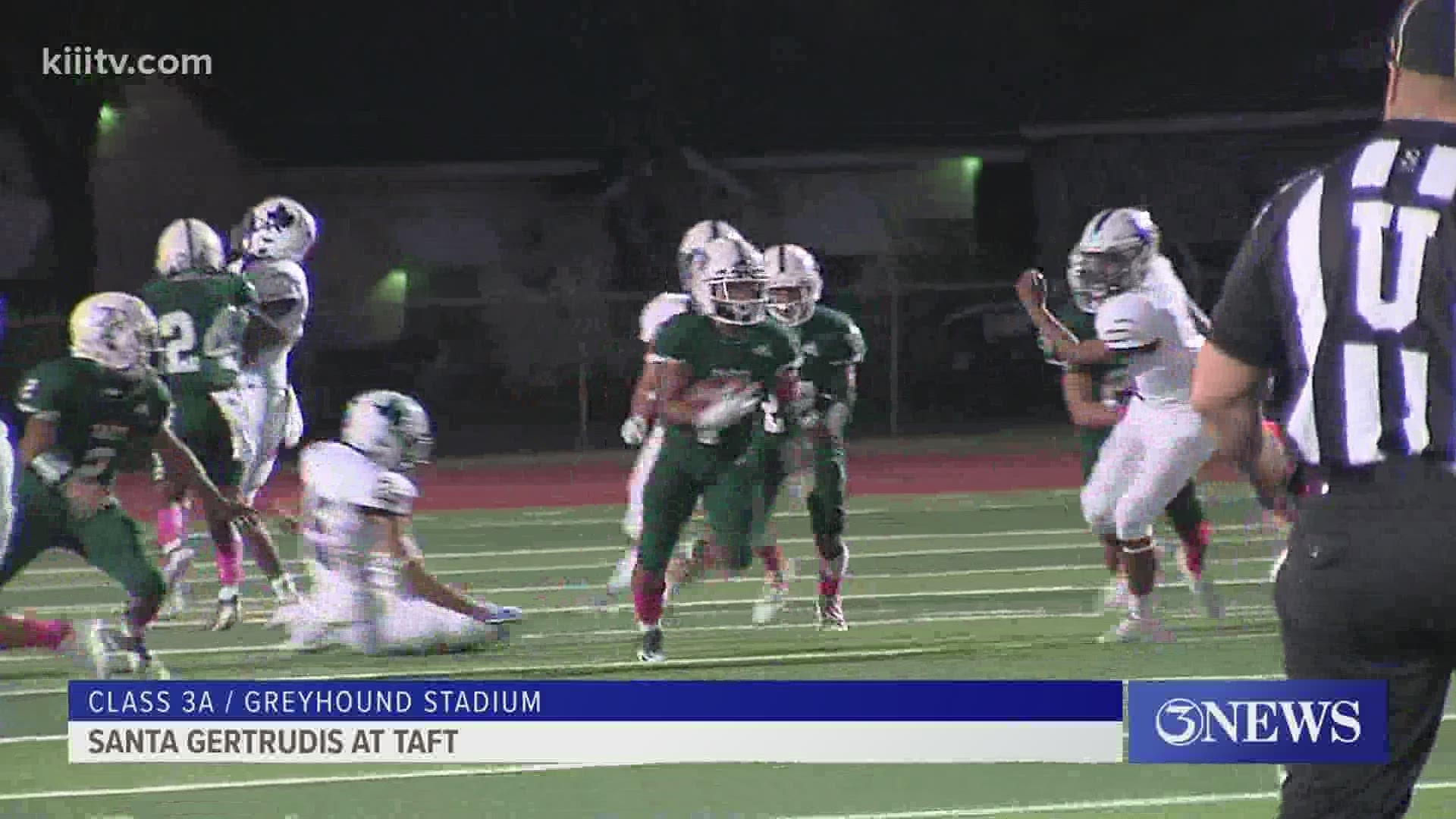 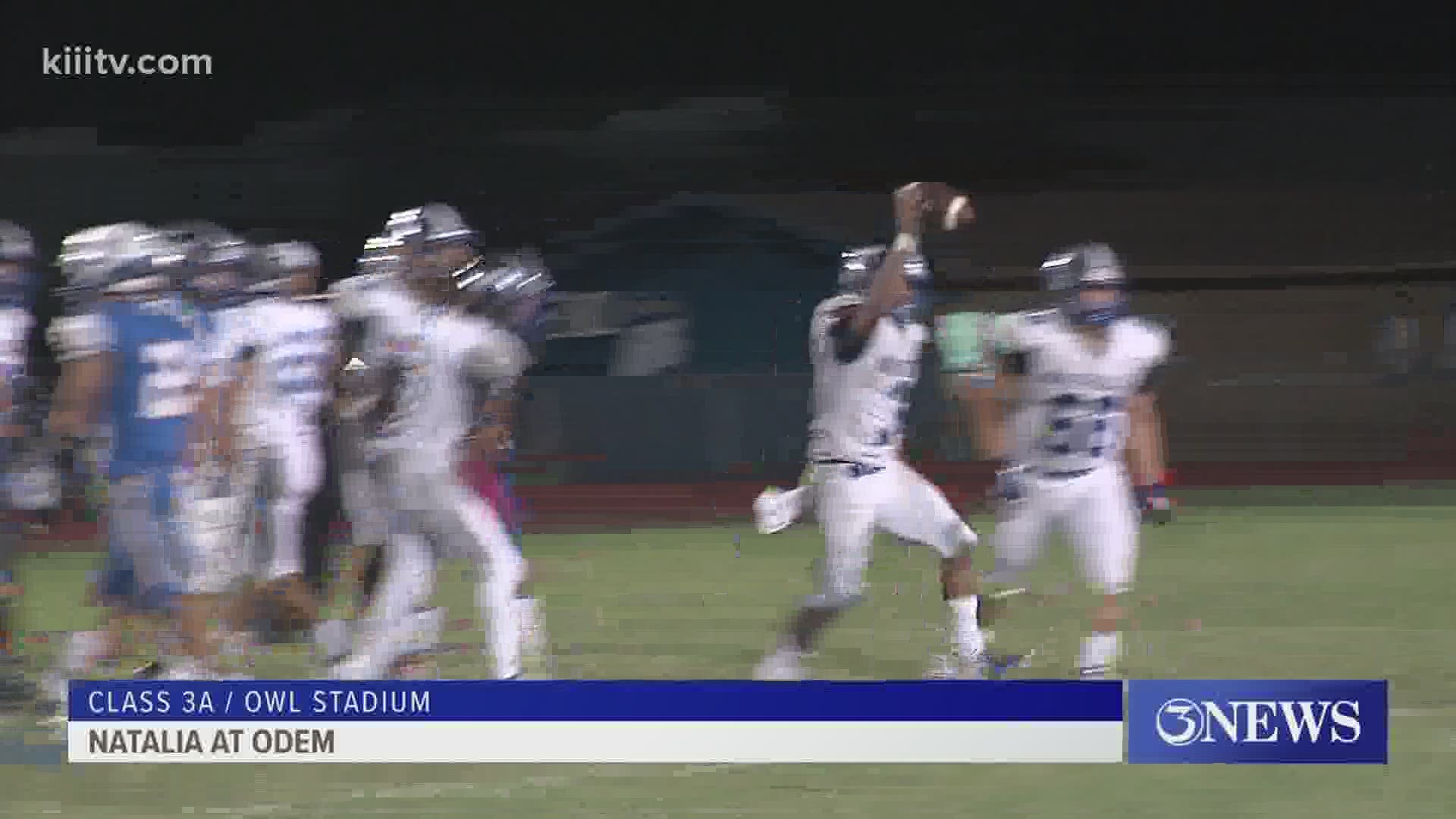 BLITZ - PART IV (video below):
-Catching up with San Diego's Sergio Guerra
-Thursday recap
-Next week on the Blitz 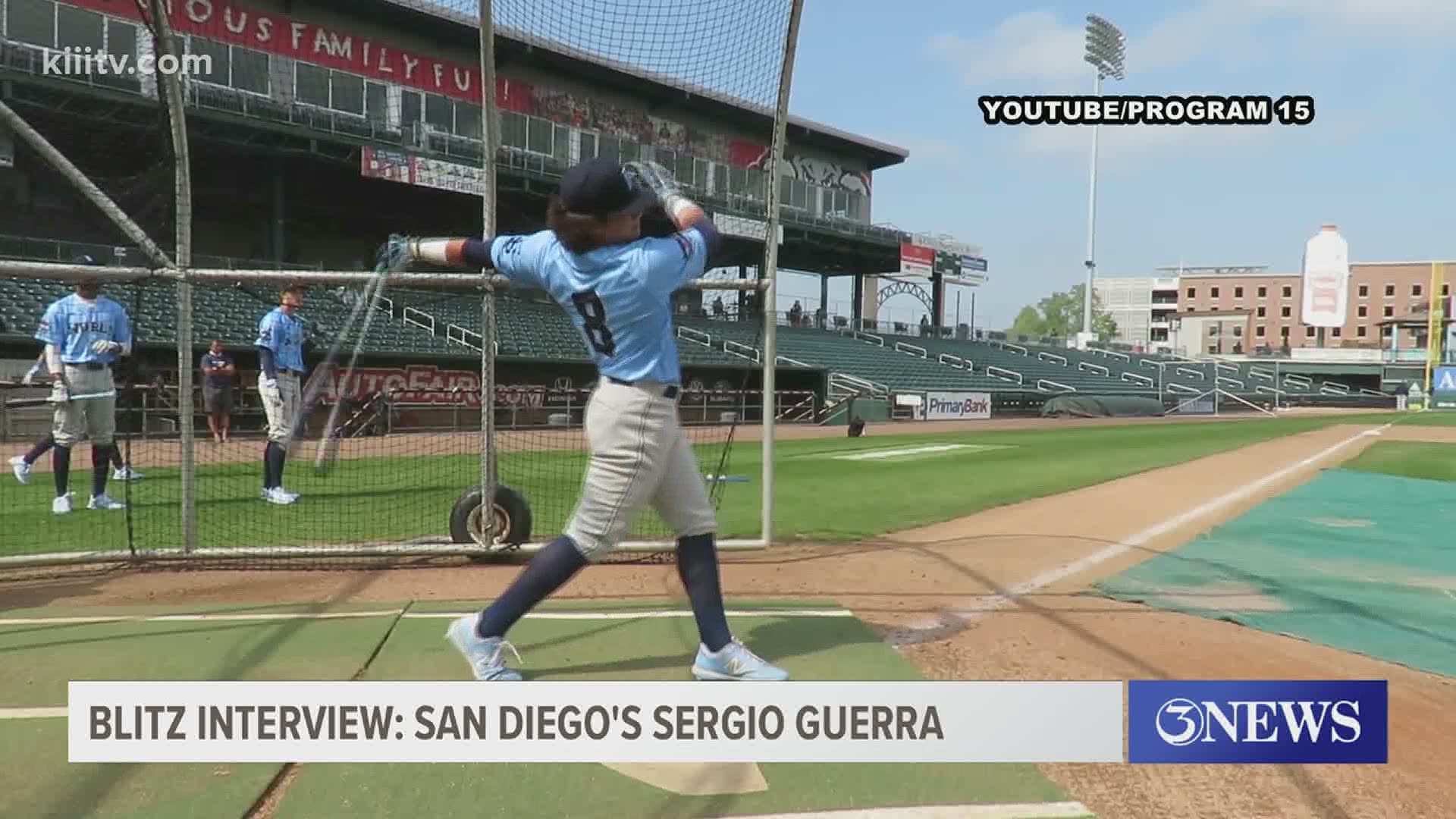 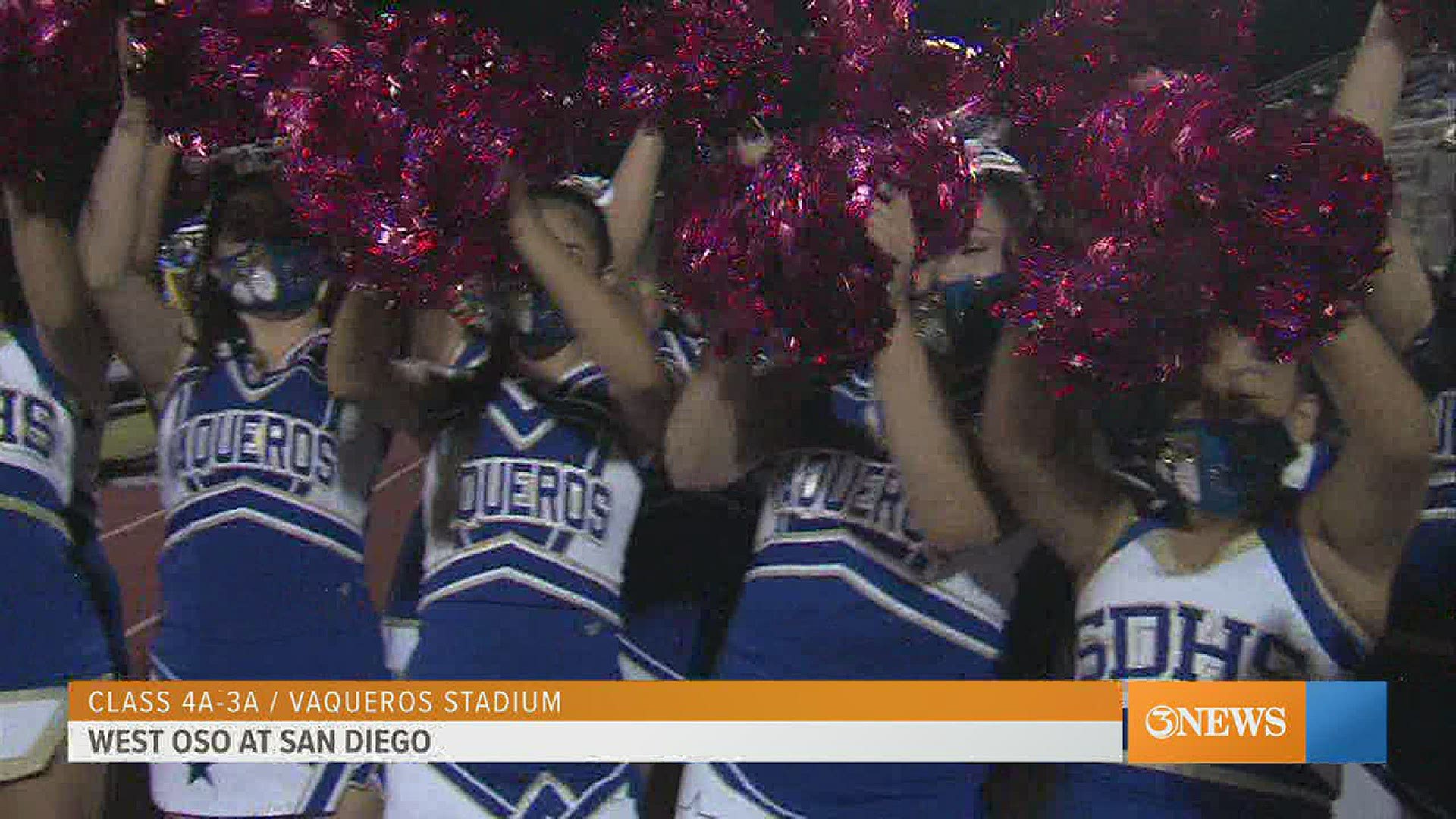 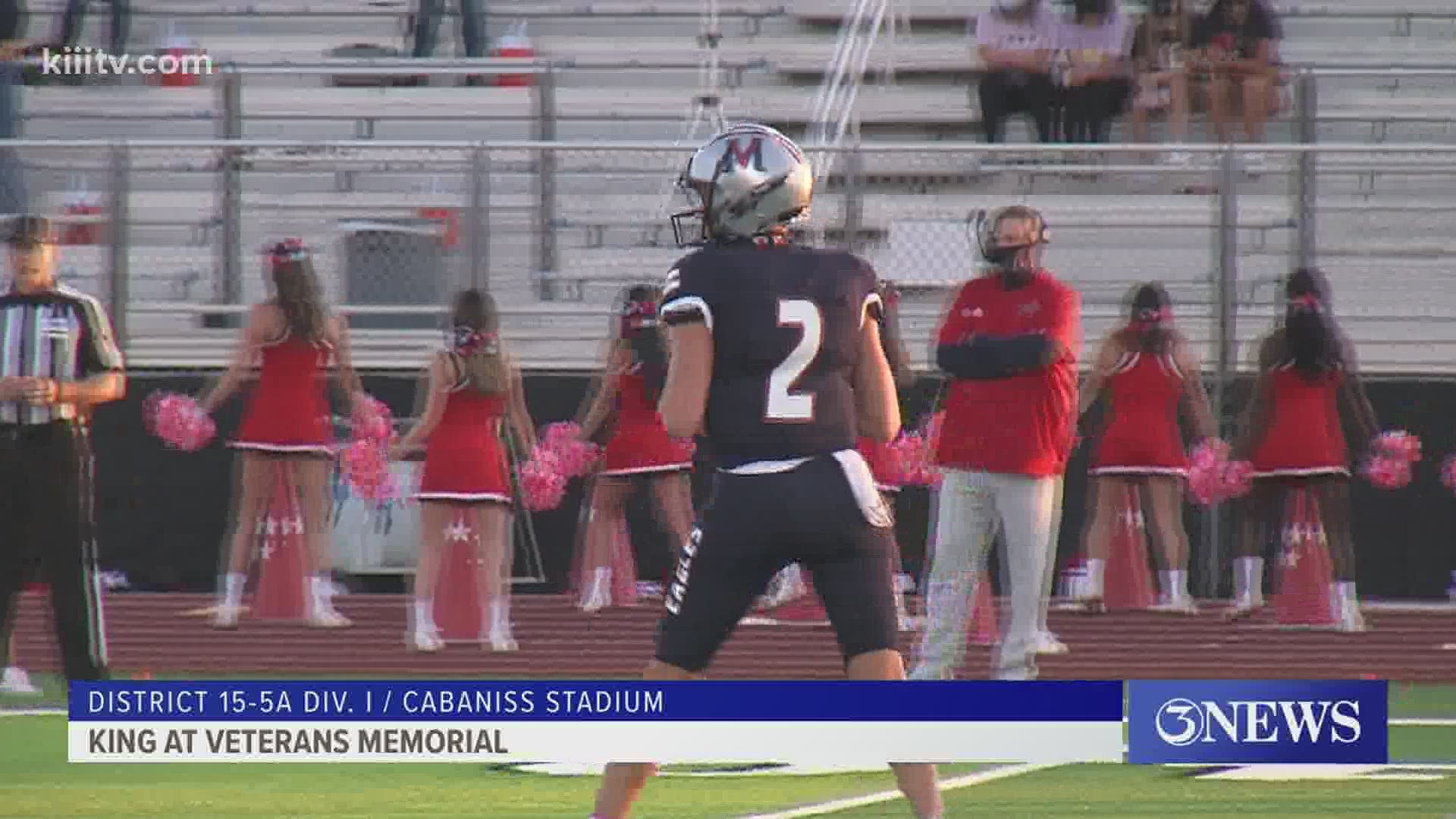 Busy night on the Blitz!