We've got 10 highlight games on the Blitz, the majority with major playoff implications.

CORPUS CHRISTI, Texas — Here are the highlight games from Week 10 and the scores from the other Coastal Bend games down below. 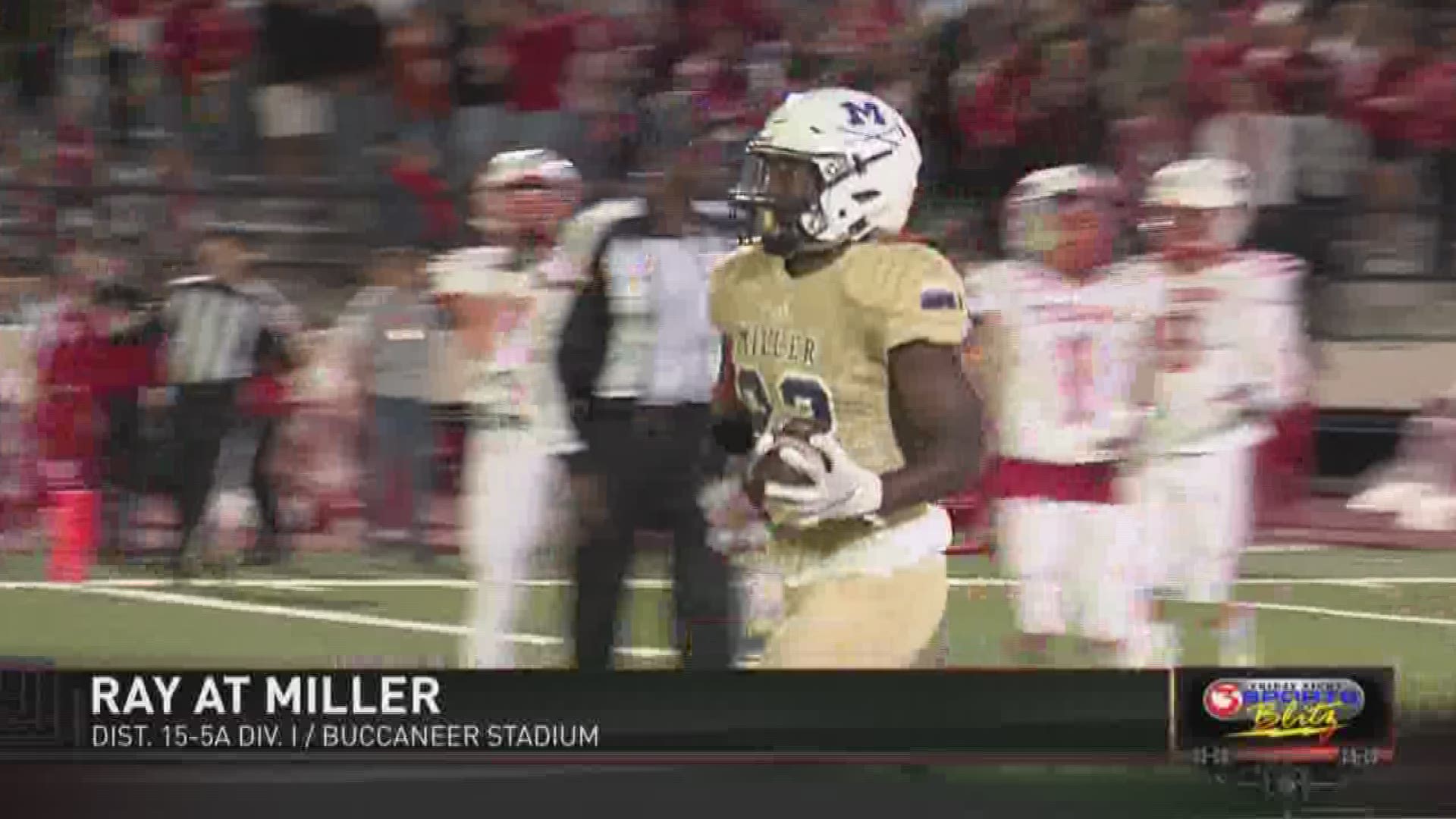 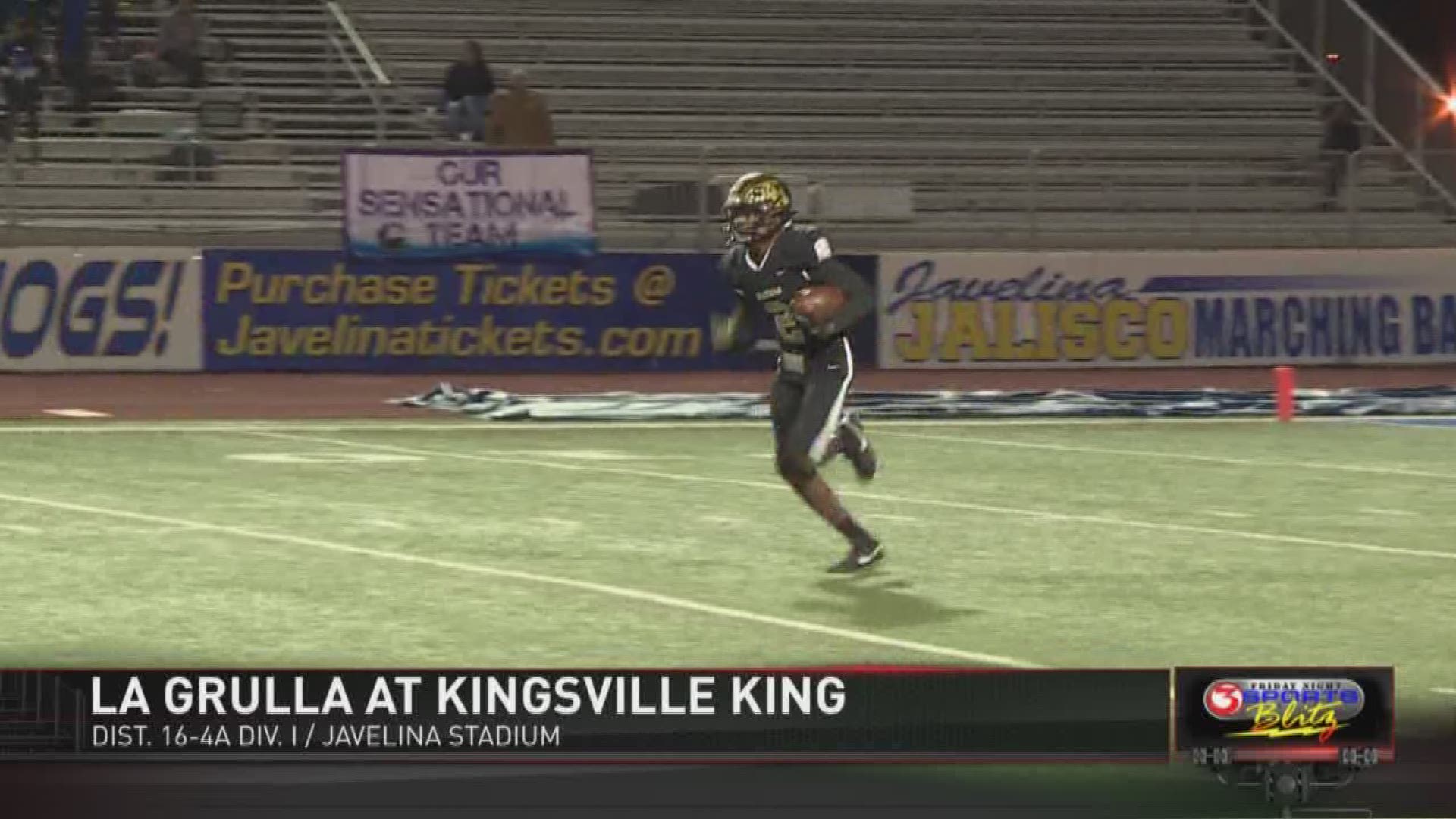 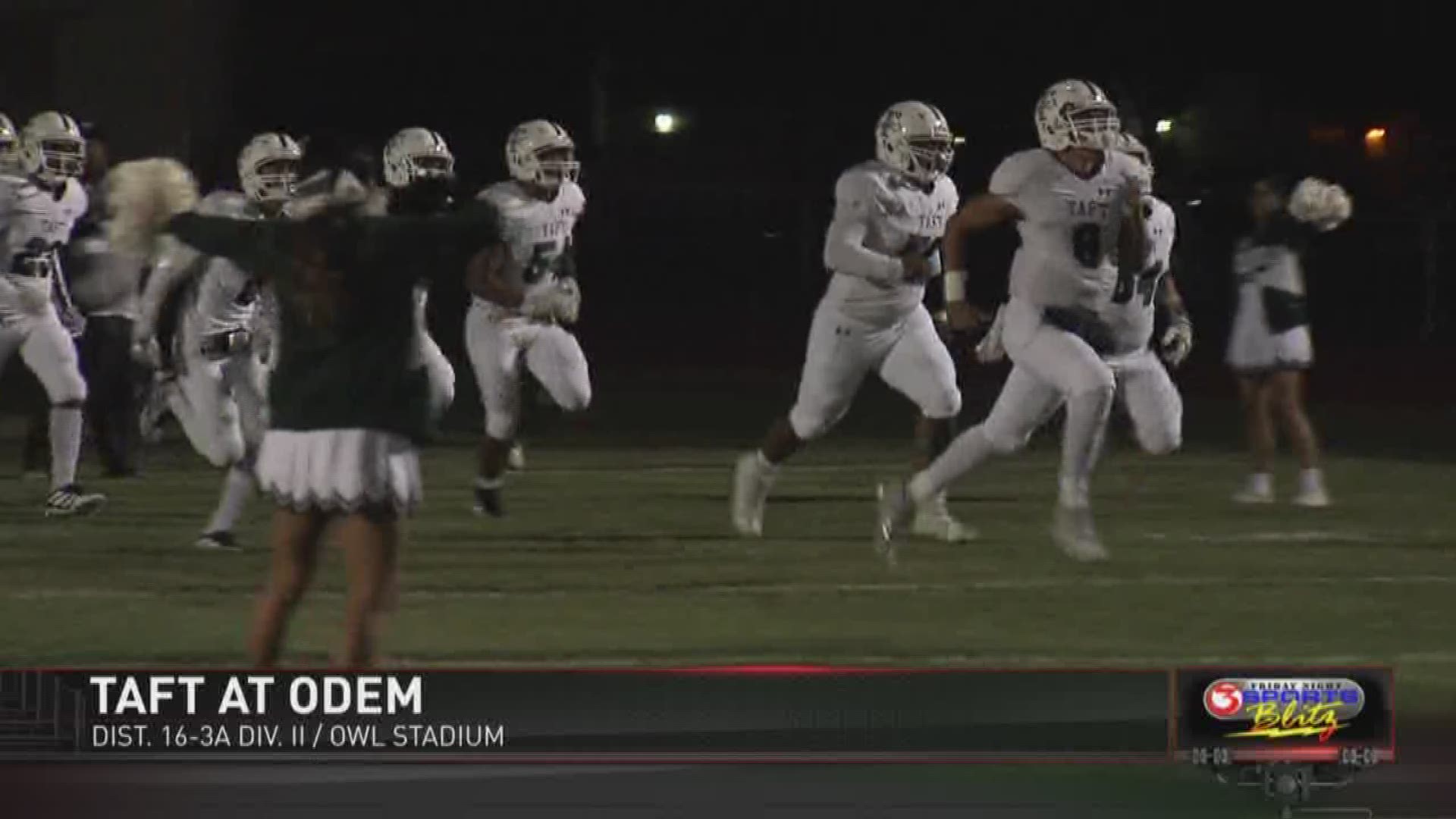 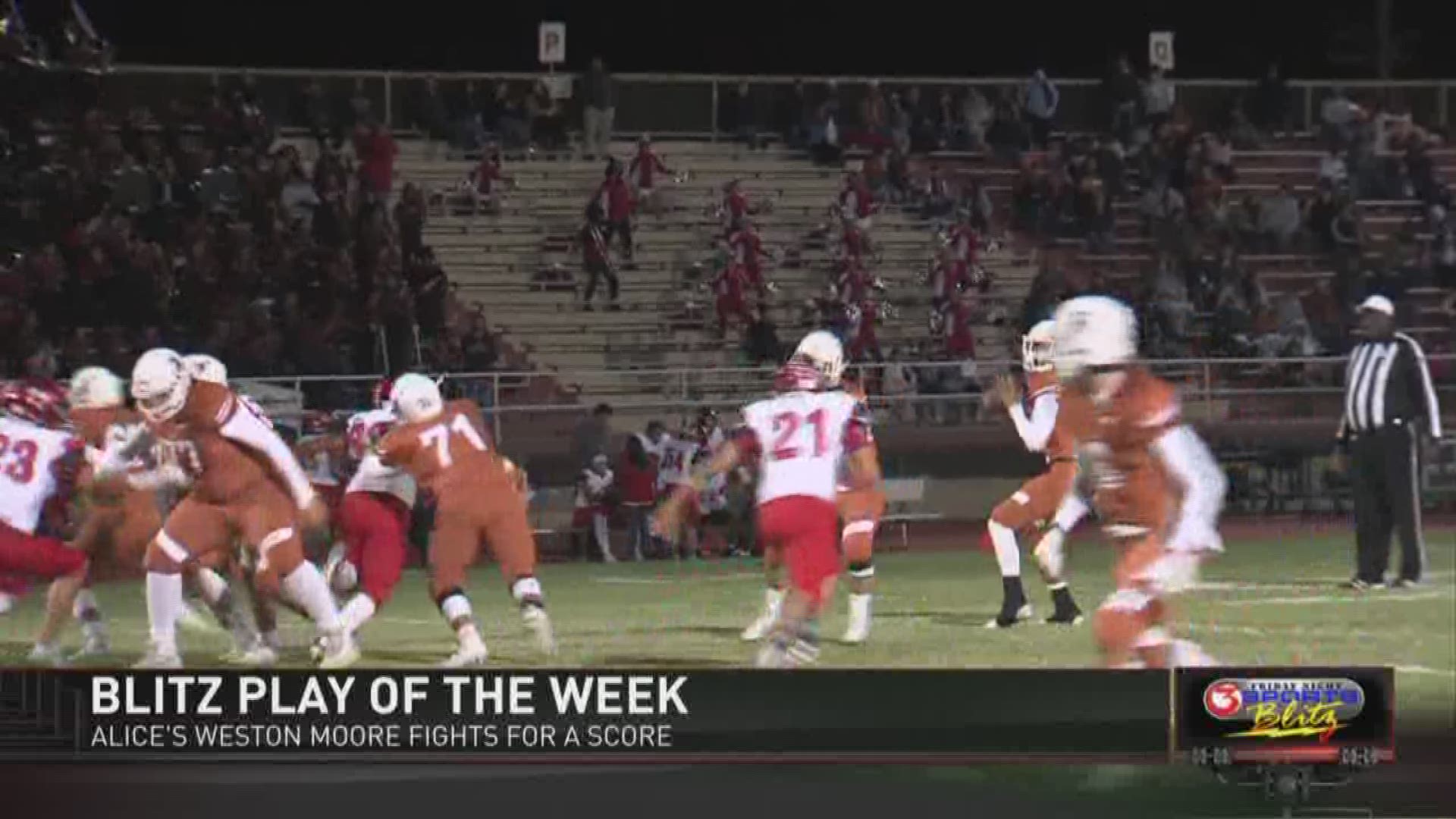