The Longhorns are looking for their first deep playoff push in decades. 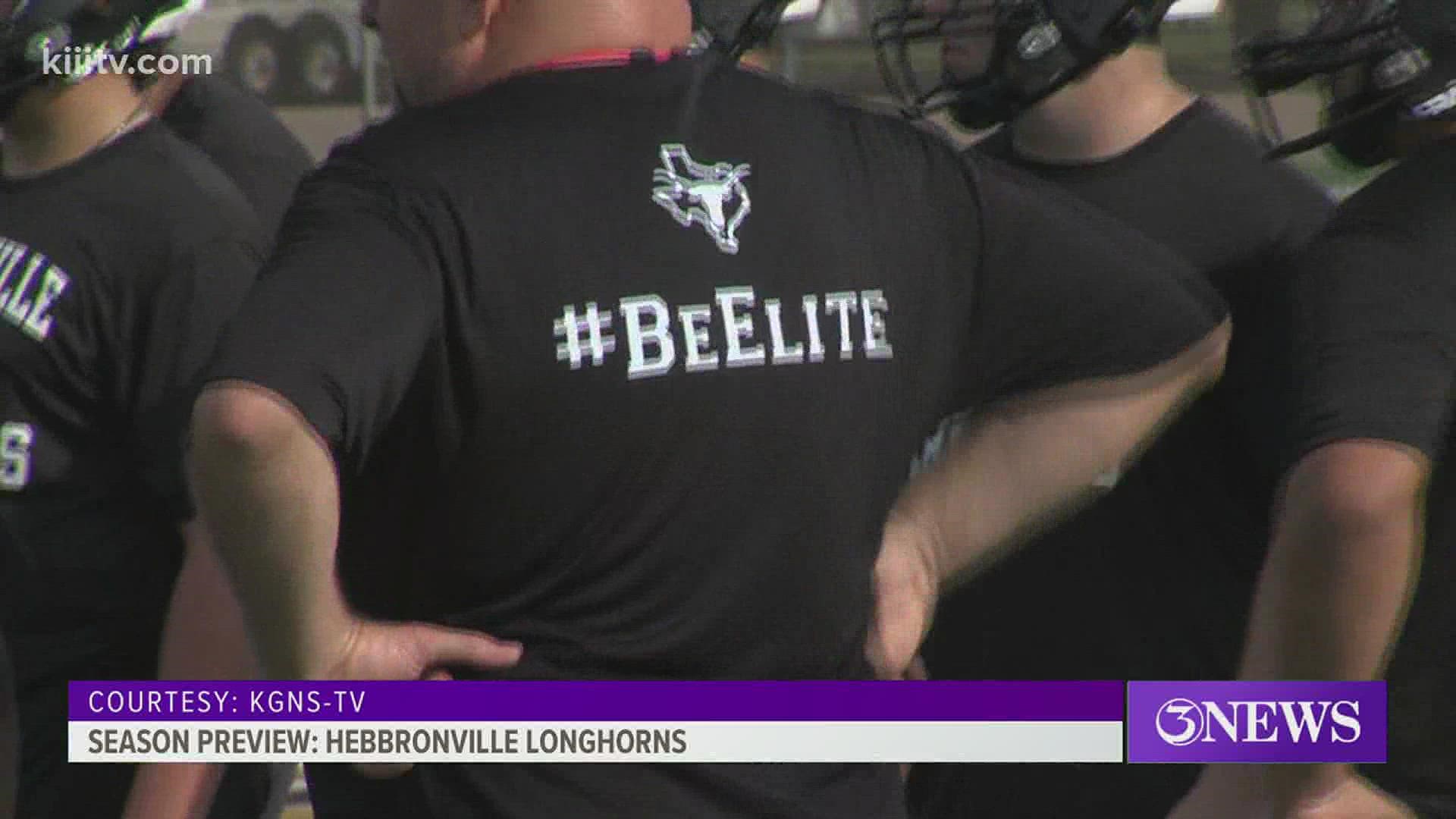 The Hebbronville Longhorns have been a threat for playoff contention for several year now, but that's no longer acceptable for Head Coach RJ Montalvo.

Montalvo says the Longhorns aren't just looking to make the playoffs, they're wanting to become the first Hebbronville team to advance past the second round in decades.

The Longhorns finished as the runner-up to Odem in district last season, falling to the Owls in the match-up of zone winners. Hebbronville then fell to Natalia in the bi-district round of the playoffs. The Longhorns return 16 total starting positions from that team.