Miller looking for another deep run in post-Body era

Sophomore Jaedyn Brown will get the call for the Bucs this season after Miller went to the state quarterfinal in 2020. 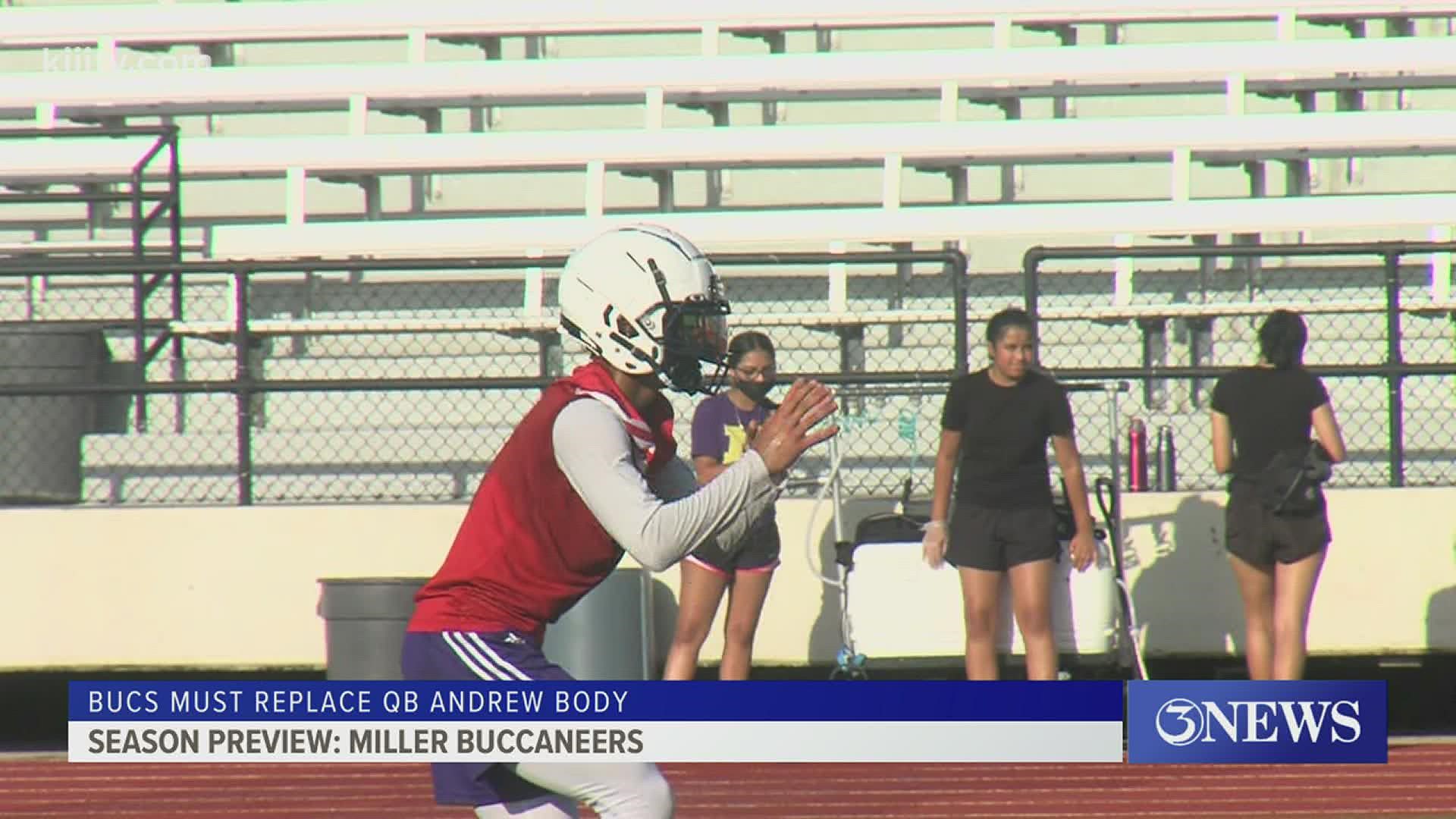 CORPUS CHRISTI, Texas — The Miller Buccaneers are coming off their best season in 57 years, but now also have to replace a dynamite player in quarterback Andrew Body.

Body graduated and is off to Texas Southern after leading the Bucs to the state quarterfinal last year. Now Coach Justen Evans turns to sophomore QB Jaedyn Brown to lead the talented offense that has eight returning starters overall. 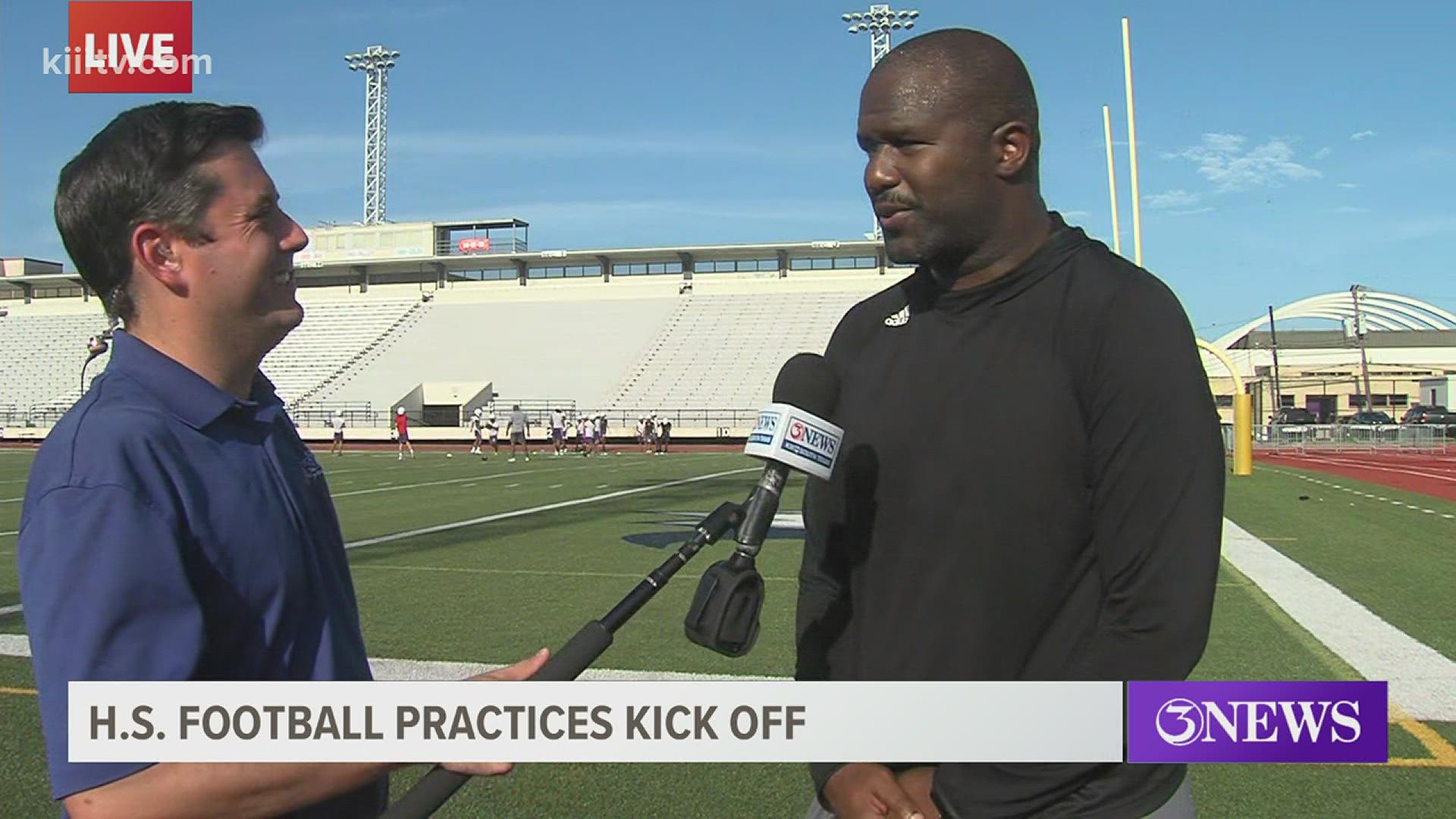 Miller opens the season on August 27th against the Ray Texans, CCISD's oldest rivalry. The Bucs were picked second in District 15-4A Div. I behind Calallen by Dave Campbell's Texas Football Magazine.

Miller senior DT Dae'Jon Bisby talks about the Bucs working on improving their defense this season and building on last year's run to the state quarterfinal.@Kiii3Sports #3SportsBlitz pic.twitter.com/hGXJhqbTEO