The Bobcats won their fifth state title overall and third in the decade back in December. 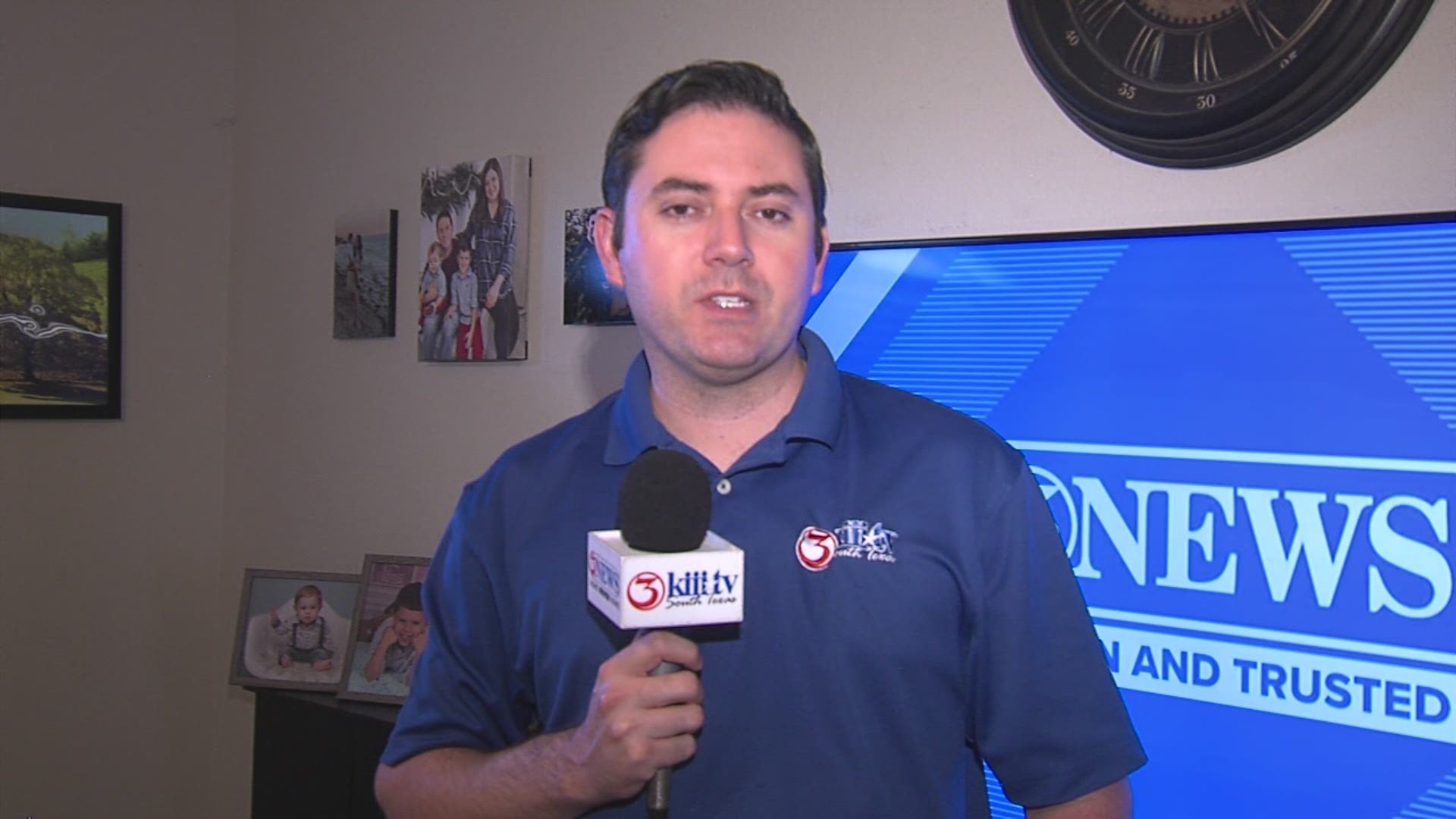 The defending 2A-I state champions were back on the field together Monday for the first time since winning the state championship back in December. That's the first day the UIL allowed practices for the fall sports in classes 4A on down.

The second-ranked Bobcats feature a young, inexperienced offense that will look to earn its stripes in a COVID-shortened season. Refugio will now play 4A-II Devine in the season opener in late August after having to drop Bruni. The Bobcats will also have three open dates in district play to allow for delays in the schedule due to the pandemic.

Click the video at the top of the page to hear from Coach Jason Herring on the Bobcats' offseason and what he expects for 2020.