The superintendent from Mount Vernon ISD spoke on camera for the first time since the hire of Art Briles as the new head high school football coach. 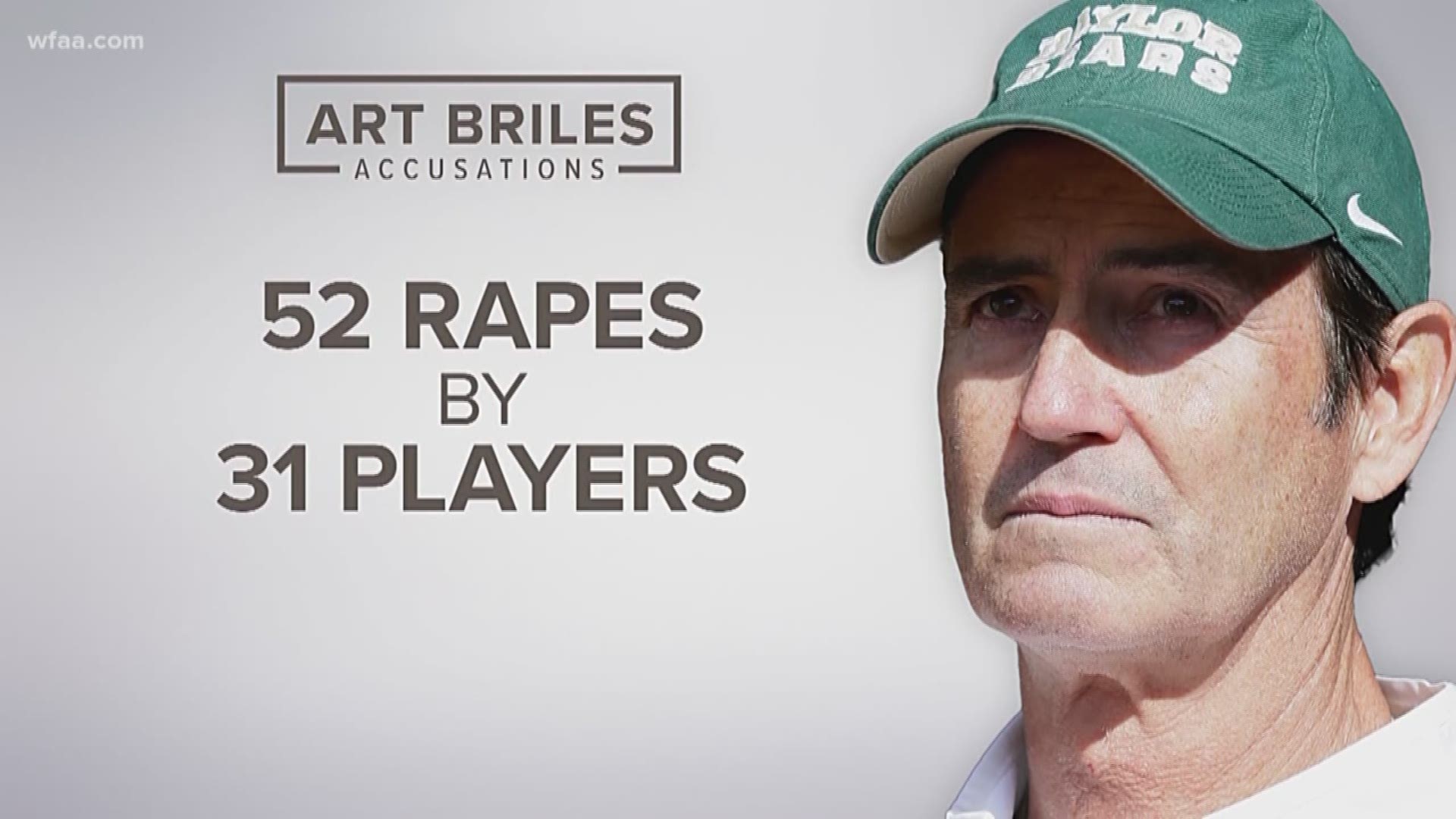 “When we went into this process, we knew that it was going to come with some negativity and some attention,” superintendent Jason McCullough said. “We believe in our community, we believe in our kids, we believe in the parents that we have, and we believe the process that we went through. We vetted Coach Briles to the best of our ability.”

Baylor University fired Briles three years ago after an independent investigation found 17 cases of sexual assault or domestic violence by 19 of his football players.

Sherry Palmer is a domestic violence survivor who lives in Mount Vernon. She is upset that the school moved forward with the Briles hire.

“I felt like it was a slap in the face. Not only to our community, but especially for those Baylor women,” Palmer said. “It’s also sending a message out them again that you didn’t have a voice then and you still don’t have a voice.”

But there are many fans of the school who are satisfied with the news about their new coach. Ted Moulton grew up in Mount Vernon and graduated from the school in the 50s.

“I was pleased because Art Briles did a wonderful job at Baylor,” Moulton said. “I think everybody deserves a second chance.”

RELATED: ‘Shame on you’ for Art Briles hire, says Fort Worth dad of woman who was raped, murdered

Briles coached this season in Italy, but will soon return to Texas. Though there is a national controversy surrounding his hire, he has full support from the superintendent and the Mount Vernon ISD school board, which approved a two-year contract for Briles with a 7-0 vote.